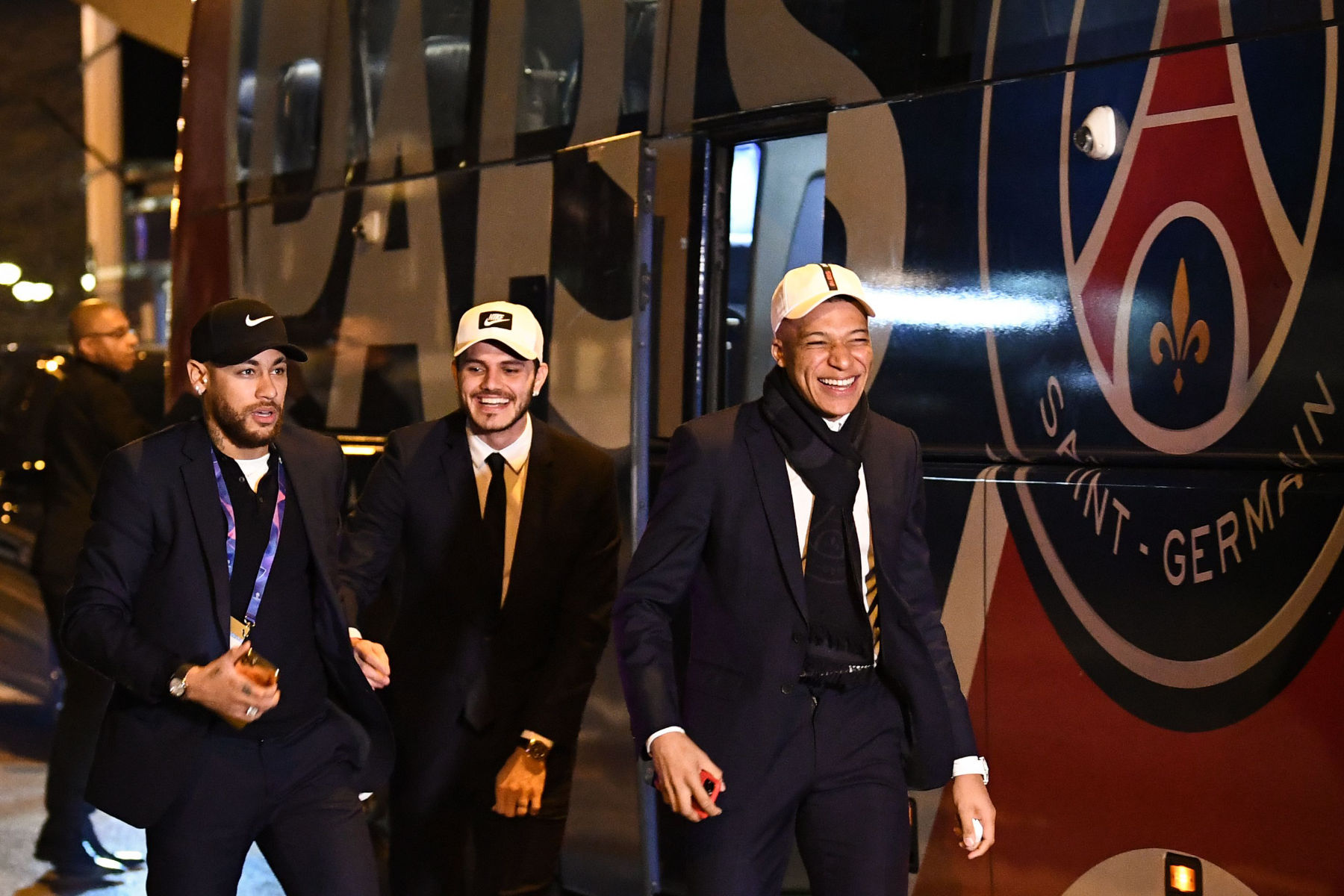 News
Mbappé Spends Most of His Time With PSG’s South American Players According to Teammate
By Eduardo - 11 June 2020, 7:28

The Paris Saint-Germain locker room is composed of several different factions. For example, there’s the South Americans on the squad, the French-speaking players, the German players and manager, and so on.

However, it seems that Kylian Mbappé is an anomaly since the 21-year-old finds himself spending more time with his South American teammates, according to Leandro Paredes.

Paredes was interviewed by ESPN Redes and shined a light on the dynamics of the PSG locker room, where he stated that Mbappé finds himself hanging out with them even though there’s probably a language barrier.

“It is Mbappé who stays the most with the South Americans,” Paredes said. “He sits next to us in the locker room, with Thiago Silva, Marquinhos, Neymar, Cavani, Icardi, Di Maria. The other French are on the other side of the locker room.”

There’s no question that Neymar Jr. and Mbappé have a close friendship, but it shows the leadership that the young forward has by making an effort to connect with the rest of his South American teammates.

Despite playing for his hometown club and feeling more comfortable speaking in his native language, the 21-year-old Mbappé is doing his part to make sure the locker room stays a cohesive unit and not a fractured one. 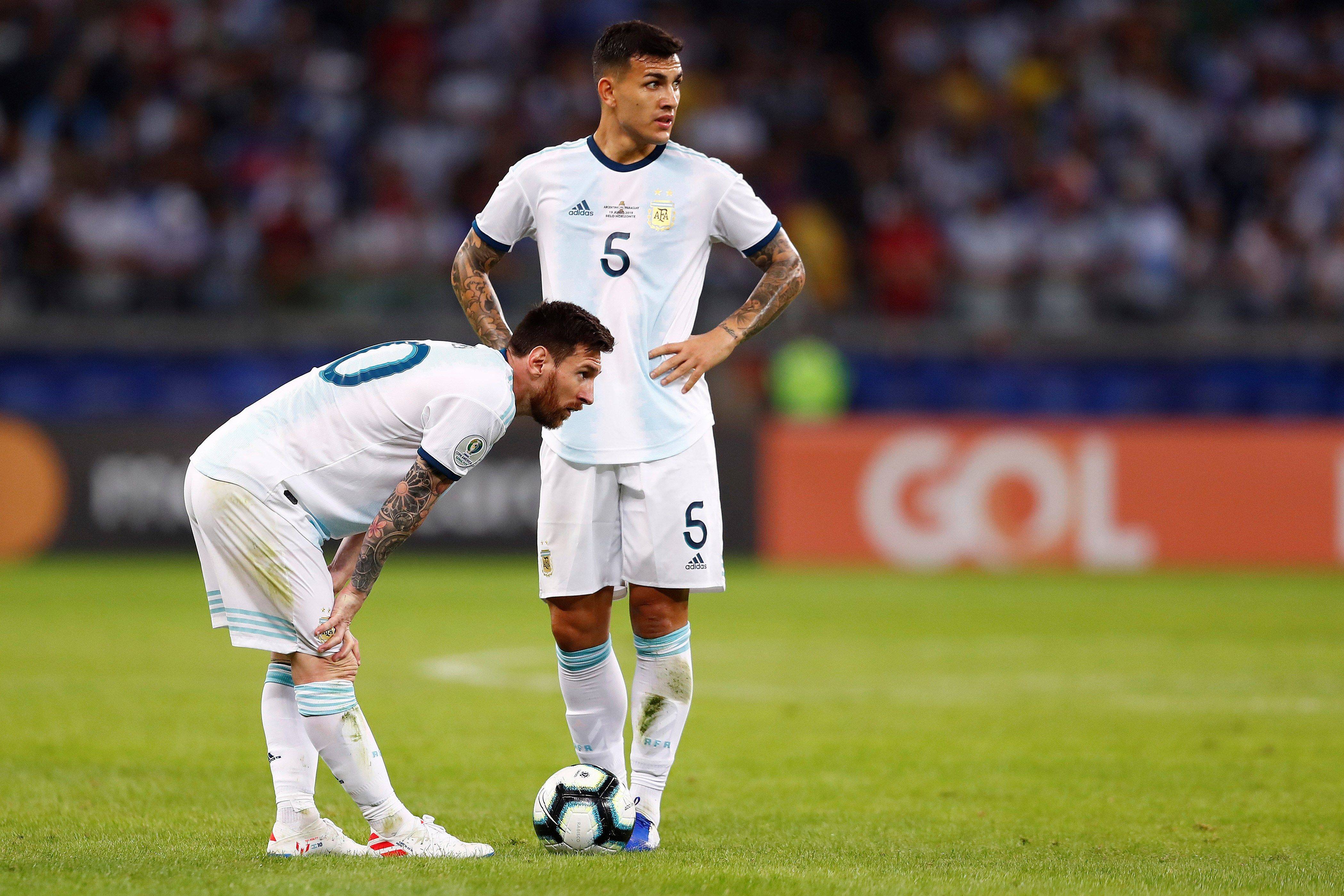 Video: Paredes on Argentines Wanting To Win a World Cup for Messi and Di María Not Receiving a Call-up To Their National Team
25 September 2020, 11:00
Follow Us