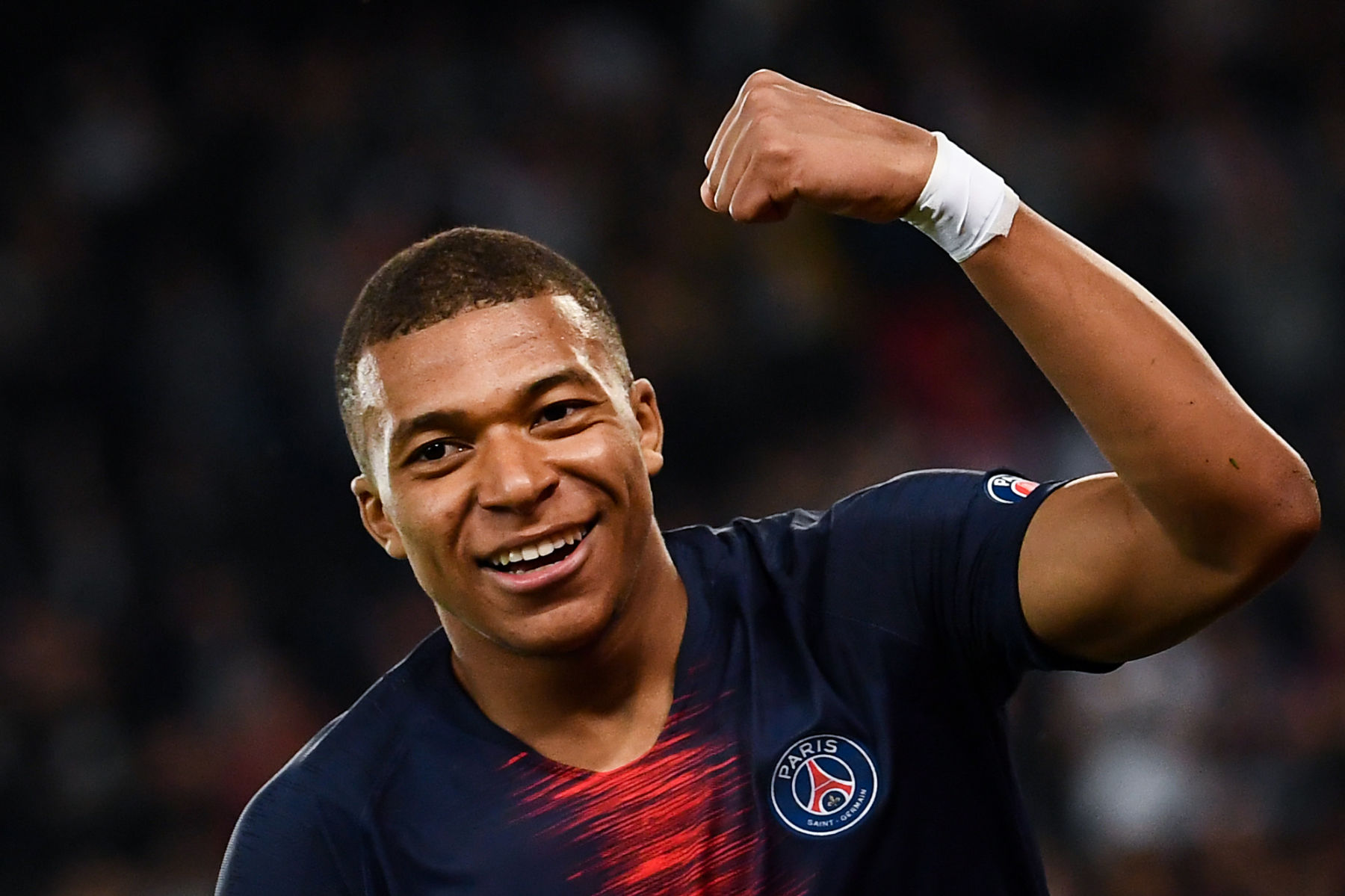 On Saturday, the Brazilian confirmed that the club will not be renewing the contracts of several players, including Thiago Silva and Edinson Cavani.

During the interview with Le Journal du Dimanche (via Le10Sport), Leonardo was also asked about the future of Kylian Mbappé who is under contract until 2022 but is the constant subject of transfer rumors linking him with a move to Real Madrid.

“Kylian Mbappé is the future of PSG. This is what everyone wants. The ideal would be to extend. Among the top five players in the world, Lionel Messi and Cristiano Ronaldo are 32 and 35 years old; Neymar and Mbappé are 28 and 21 years old, and they are with us. There is no need to think too much. We take advantage of having them because it’s something huge. Afterward, we must find a solution to continue the adventure together.”

With approximately €40 million in savings from not renewing the contracts of Silva, Cavani, Layvin Kurzawa, and Thomas Meunier, plus the financial muscle of Qatar backing them, PSG should have the resources to sign both Neymar and Mbappé to contract extensions. Whether they want to or not is up to them but PSG fans can rest assured that Leonardo will do everything possible to keep those two superstars in the French capital beyond 2022 and if PSG wins the UEFA Champions League this season, that could be the deciding factor in them wanting to stay.

Mbappé Returns to Training With PSG Squad; Decision on Availability Is Imminent
10 August 2020, 7:30
Follow Us