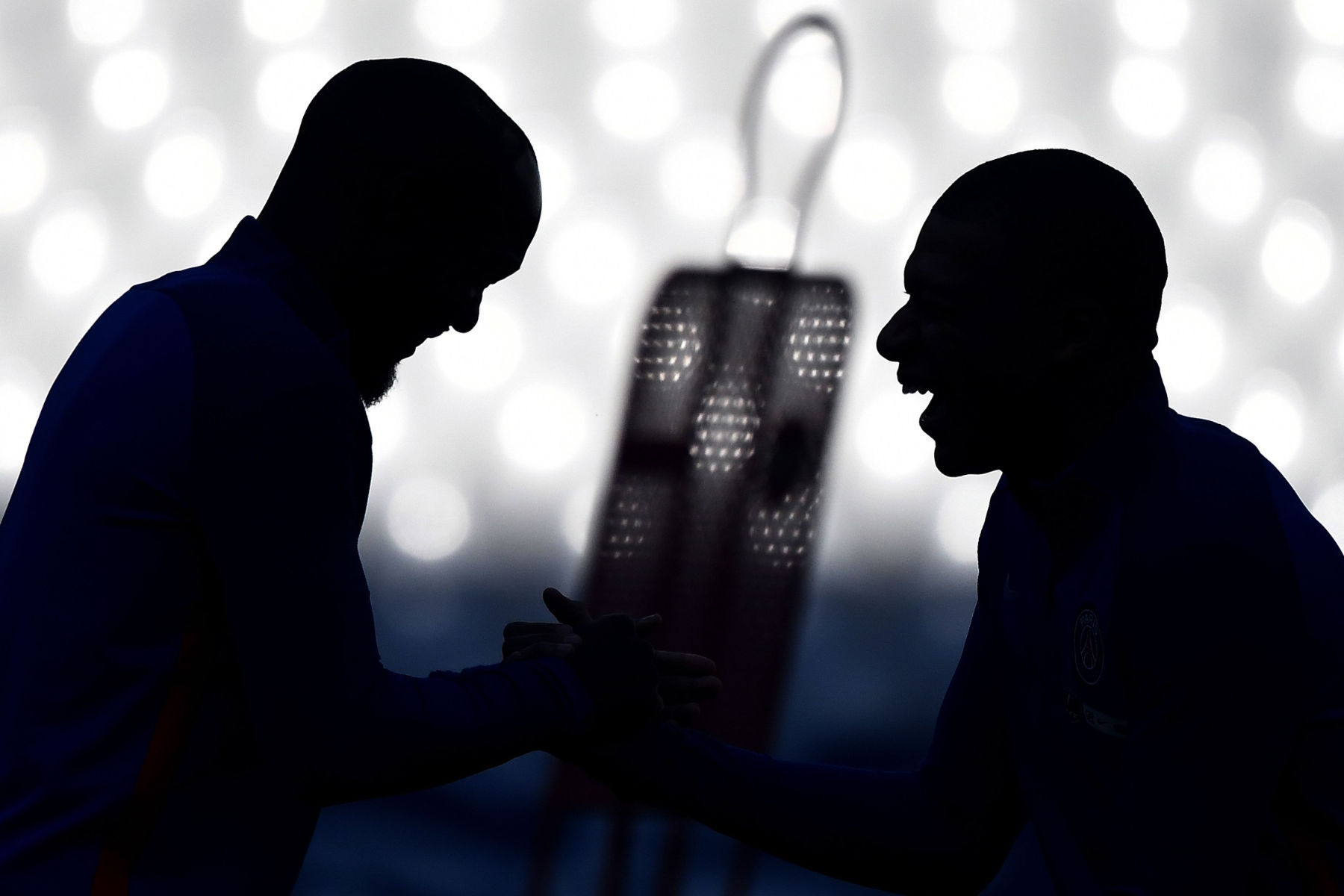 Kylian Mbappé joined Paris Saint-Germain in 2017 from AS Monaco and since then, the Frenchman has seen a number of teammates depart the club.

You would think that one of the younger PSG players, like Moussa Diaby or Christopher Nkunku, would have impacted Mbappé as they’re closer in age and he likely has more in common with them, however, it’s two veteran players whose exits were felt the most by the 21-year-old phenom.

According to L’Equipe (via Goal), Mbappé felt a connection to Lassana Diarra and Gianluigi Buffon despite only playing with each for a single season. Diara arrived in January of 2018 and retired from football a year later. Buffon returned to Juventus FC after the 2018-19 season.

“He was Uncle Lass, a big brother you could count on. He has often told me about his career, his clubs. He made mistakes, so he gave me advice. He helped me during complicated times. The highest level, he knows. He knows what he is talking about. He went to a lot of clubs all over the place. He left home very early, and alone. I always liked listening to the senior players. Buffon was also very important to me. But Lass didn’t just speak to me. He confided in those who were coming through. He also spent a lot of time, notably with Presnel Kimpembe and he always played this role even when he was not playing. And that is very important.”

“He was not the one we have sometimes heard people talk about. Lassana was highly respected in the locker room. It did something to me to see him go. It also affected me to see Buffon go. Lass had told me about his plans, I knew what he wanted to do but I didn’t think he was going to work that hard. Because he works very hard. I am still in contact with him.”

These are very insightful comments from Mbappé when you factor in that Diarra played for Real Madrid from 2009 to 2012.

As we’re all aware, Mbappé is constantly linked with a move to Madrid and there’s no doubt that he would have asked Diarra about what it’s like playing there and for his opinion on what he should do with his career.

Hopefully, Diarra gave Mbappé sage advice and told him he has plenty of time to play for Real Madrid and that winning a UEFA Champions League in Paris would mean far more than any title with Los Blancos.