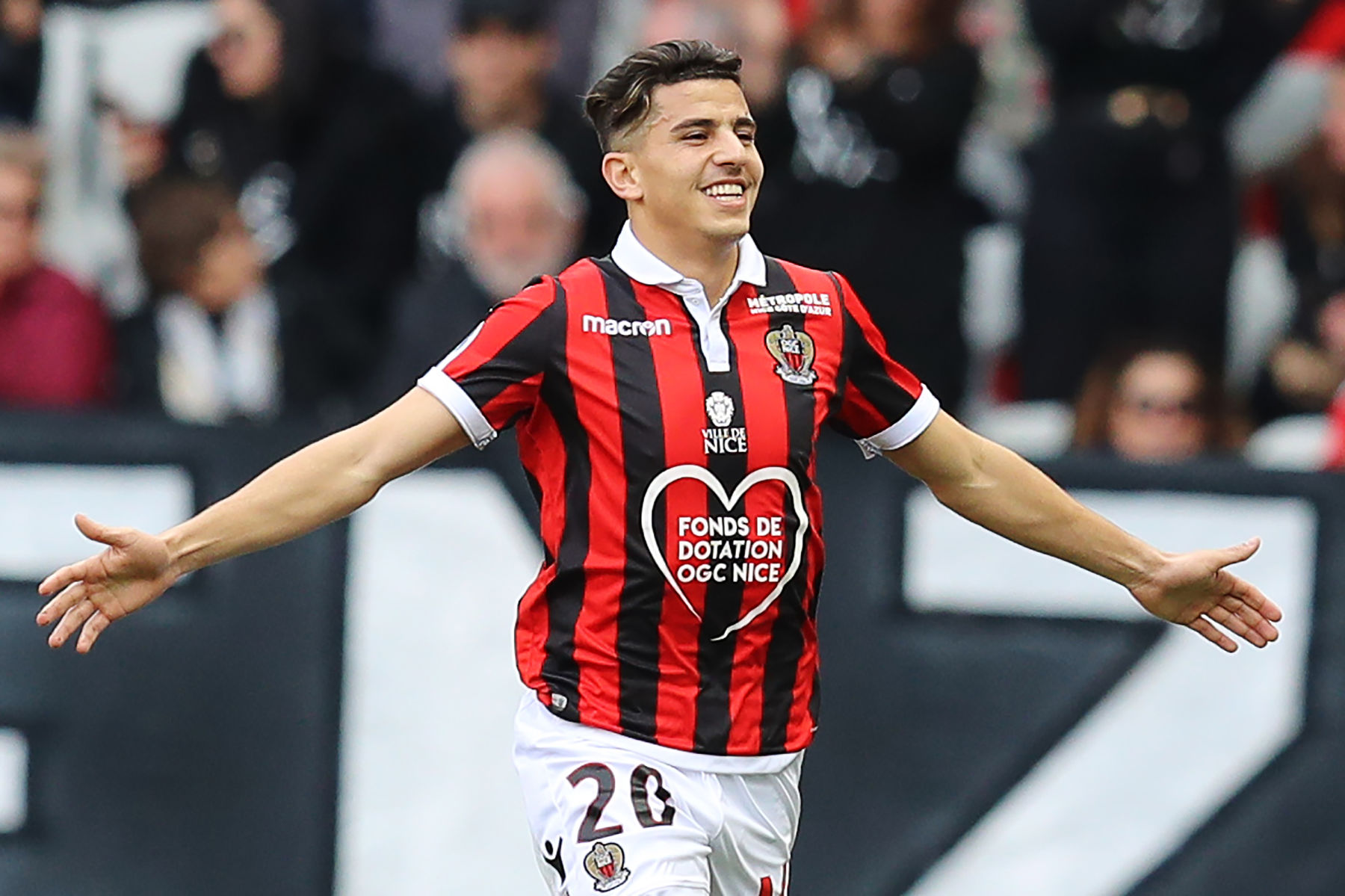 OGC Nice’s Youcef Atal is a player that Paris Saint-Germain fans have coveted for the past few seasons. The 24-year-old is a pacey, attack-minded right-back and would easily come into PSG’s squad and become the starter. He also plays a position that Leonardo has prioritized this offseason.

Atal. Best full back in Ligue 1. Can play right or left.

The only issue with Atal is his injury history. Last summer, he broke his collarbone at the Africa Cup of Nations, and last December, he suffered a serious season-ending knee injury.

Atal is under contract until 2023 and he’s admitted that playing for a club like PSG is one of his career goals.

According to Transfermarkt, Atal’s market value has dipped a bit due to his injuries. They believe the Algeria international is valued around €20 million, which would be within PSG’s price range following the €50 million-plus transfer of Mauro Icardi last week.