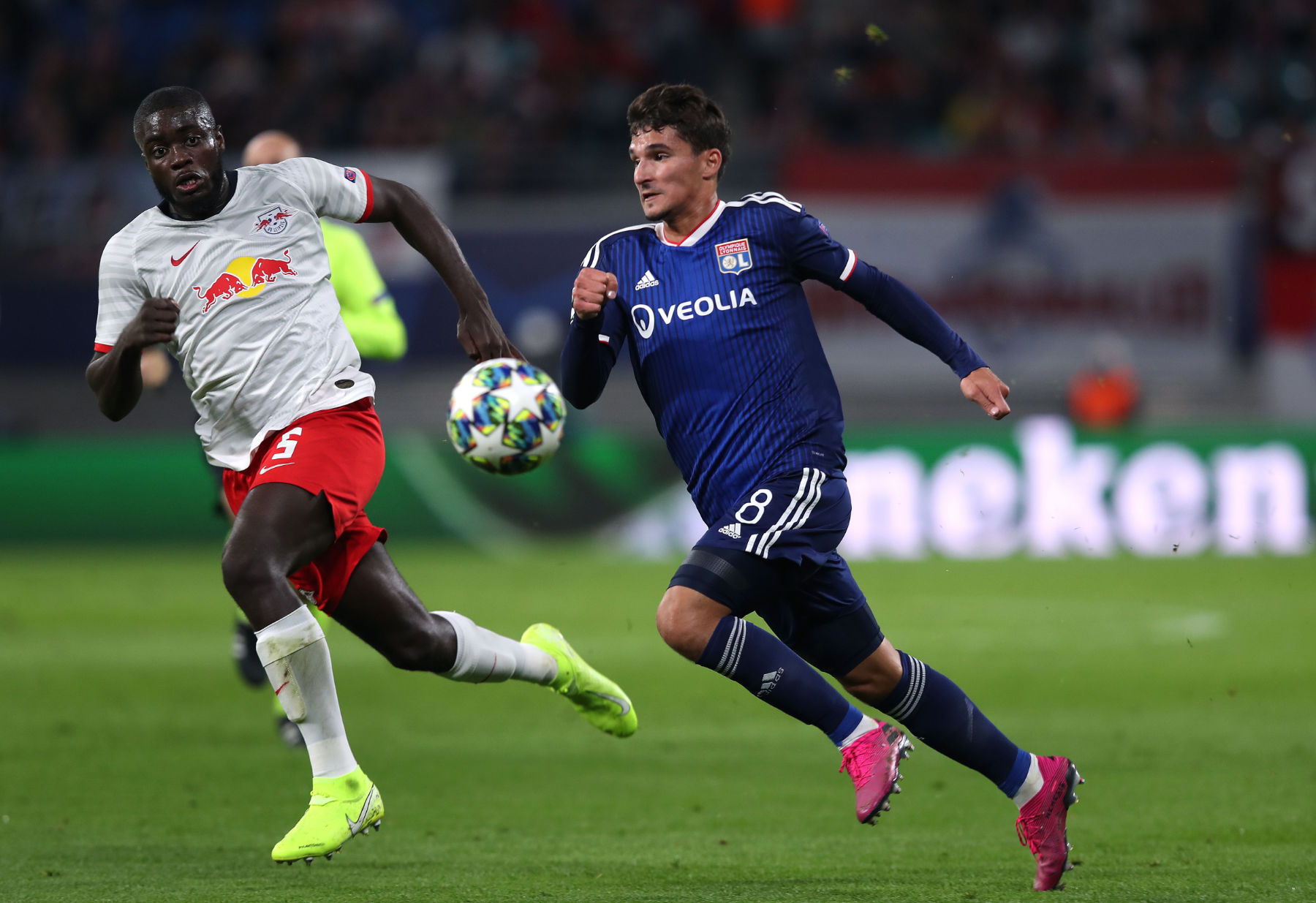 There will be a shakeup to PSG’s midfield heading into next season. Marco Verratti is an unquestioned starter but Ander Herrera spent much of the season injured, Idrissa Gueye was inconsistent, Leandro Paredes may be sold in order to fund new transfers, and Marquinhos would probably prefer to play his more natural position of center-back.

Lyon are reportedly prepared to part ways with Houssem Aouar but those who are interested will have to bid upwards of €50 million for the Frenchman.

Aouar is a talented midfielder with a lot of upside at only 21-years-old. However, PSG can’t pay another €50 million after spending roughly that to retain Mauro Icardi. If a deal between PSG and Lyon is to be worked out, Lyon will have to accept considerably less, which is unlikely considering some of the top teams in Europe have expressed interest as well.