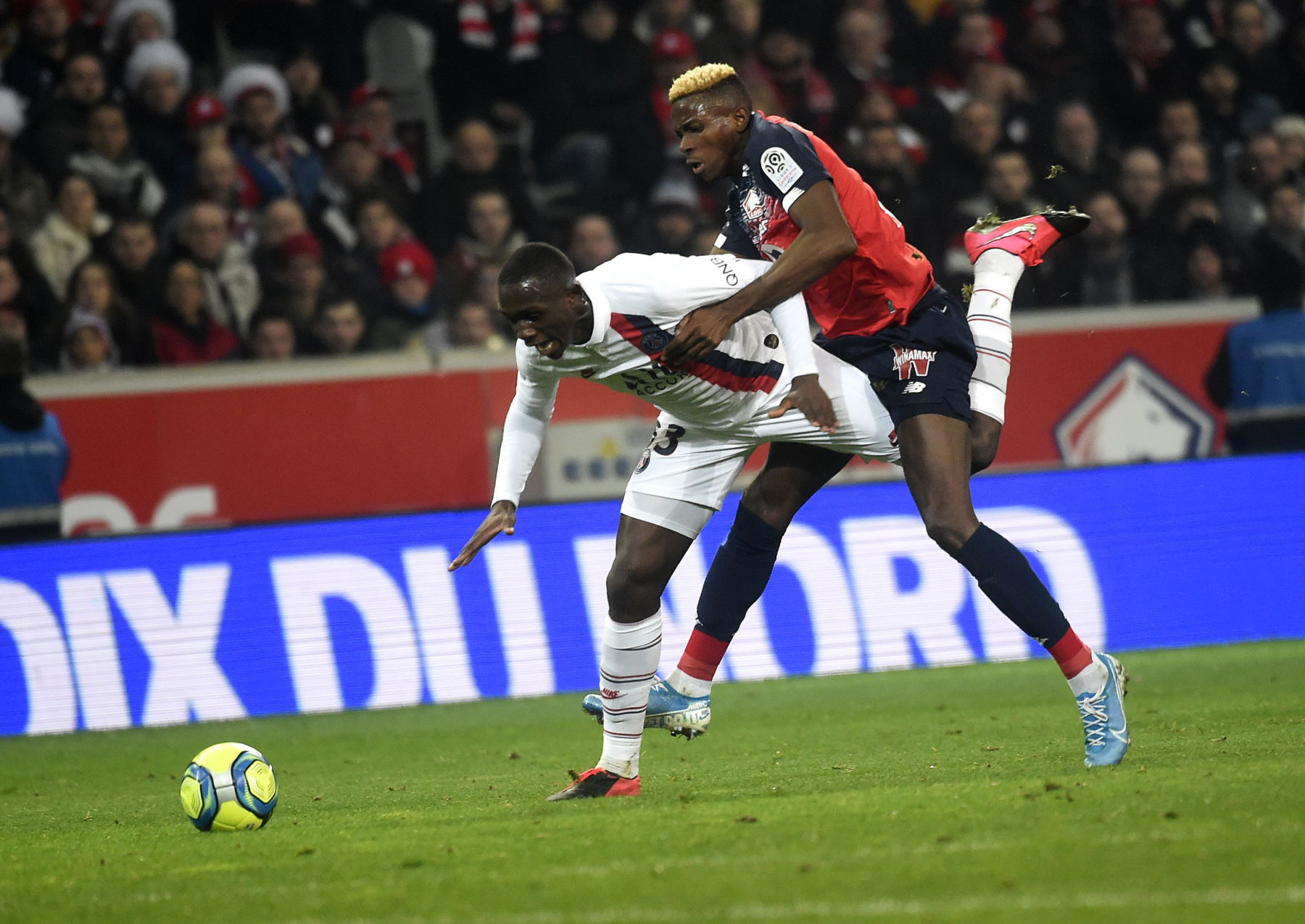 Once Tanguy Kouassi made his decision to decline Paris Saint-Germain’s professional contract offer in favor of one from FC Bayern Munich, it would only be a matter of time before his demands came to light.

Paris Fans reports that one of the demands that Kouassi and his camp were asking for was a €10 million signing bonus and more playing time than Thilo Kehrer and Abdou Diallo.

The Ligue 1 champions agreed to have him apart of the rotation for a lower price as they didn’t want to give in to any of his requests. Then there’s the reported meeting that was canceled one hour before it was set to take place between PSG and Kouassi’s camp, which PSG Fans speculates was only scheduled to put pressure on Bayern Munich.

If all these allegations are true, it paints Kouassi in a bad light more than it already did, considering he allowed his agent to take control of his career.