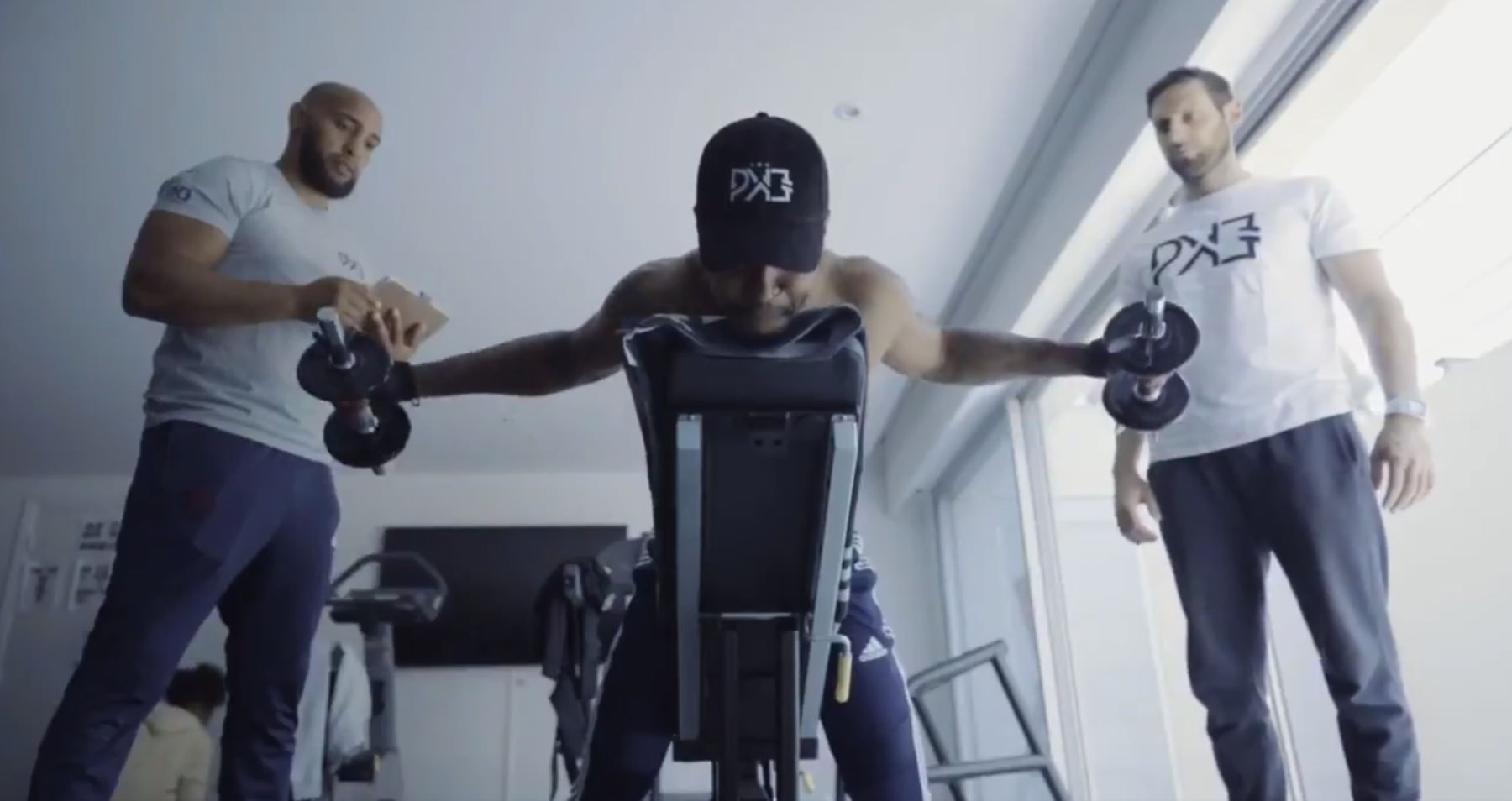 Video
Kimpembe Posts Training Video That Will Give Opponents Nightmares
By Ed - 15 June 2020, 14:12

If you want to keep Erling Haaland up late at night go ahead and show him this video of Presnel Kimpembe training.

On Monday, the Paris Saint-Germain defender dropped a video of him training set to the soundtrack “Gang Gang” by Jackboys. As of publication, the video has been viewed nearly 20,000 times.

Wearing his new PK3 streetwear collection, Kimpembe is shown working out in his home gym with his trainers as well as getting some cardio work in outside.

The dedication to his craft will pay dividends for PSG as they prepare to return to training on June 22. Later this summer, it’s expected that the capital club will compete in the Coupe de France final, Coupe de la Ligue final, and the UEFA Champions League.

Also, with Thiago Silva set to leave the club at the end of the season, Kimpembe will be PSG’s starting center-back along with Marquinhos. After watching him completely dominate Haaland in the Champions League last March and now this video, I think it’s safe to say the Ligue 1 champions have their center-back for the future. 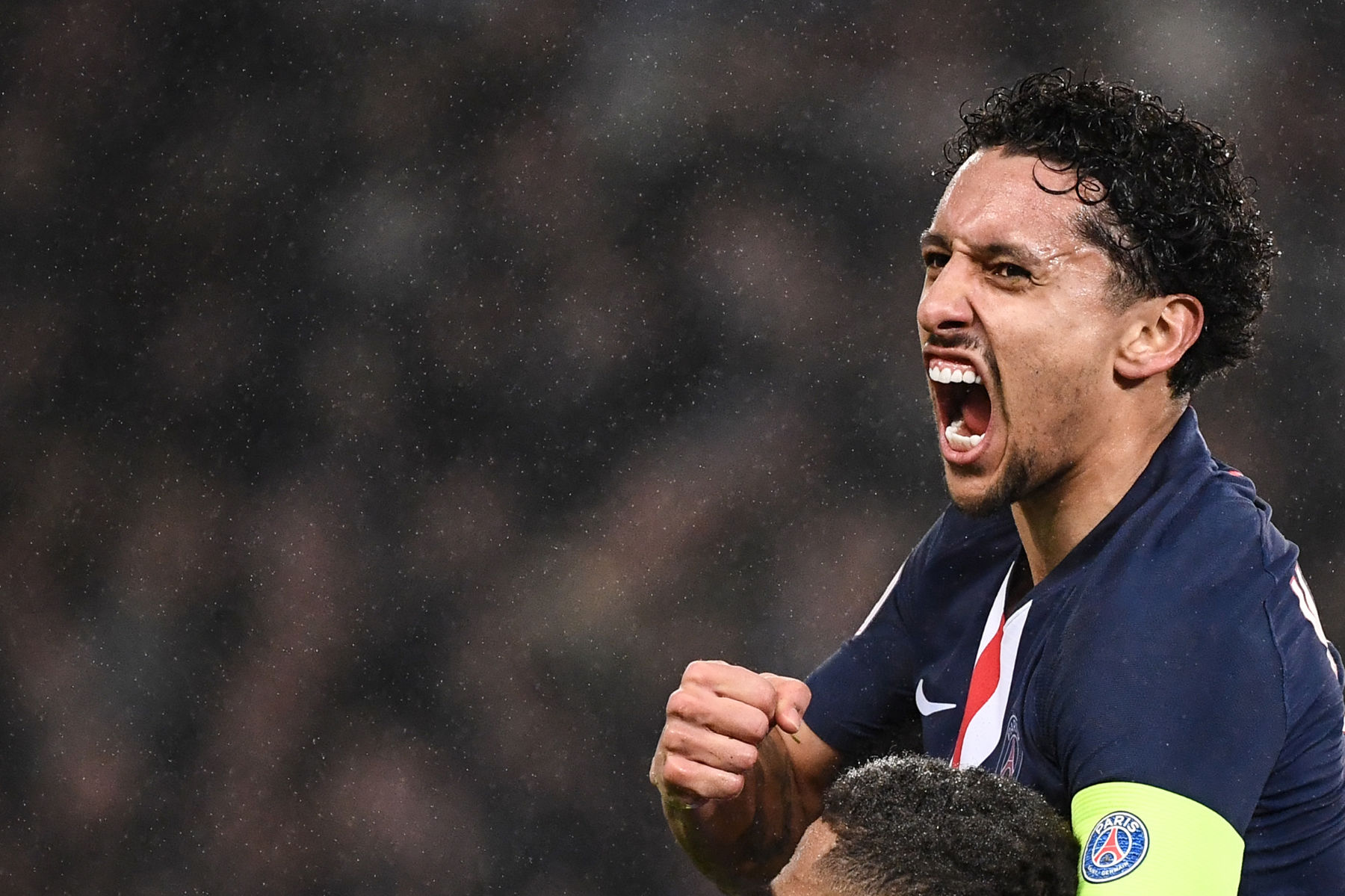