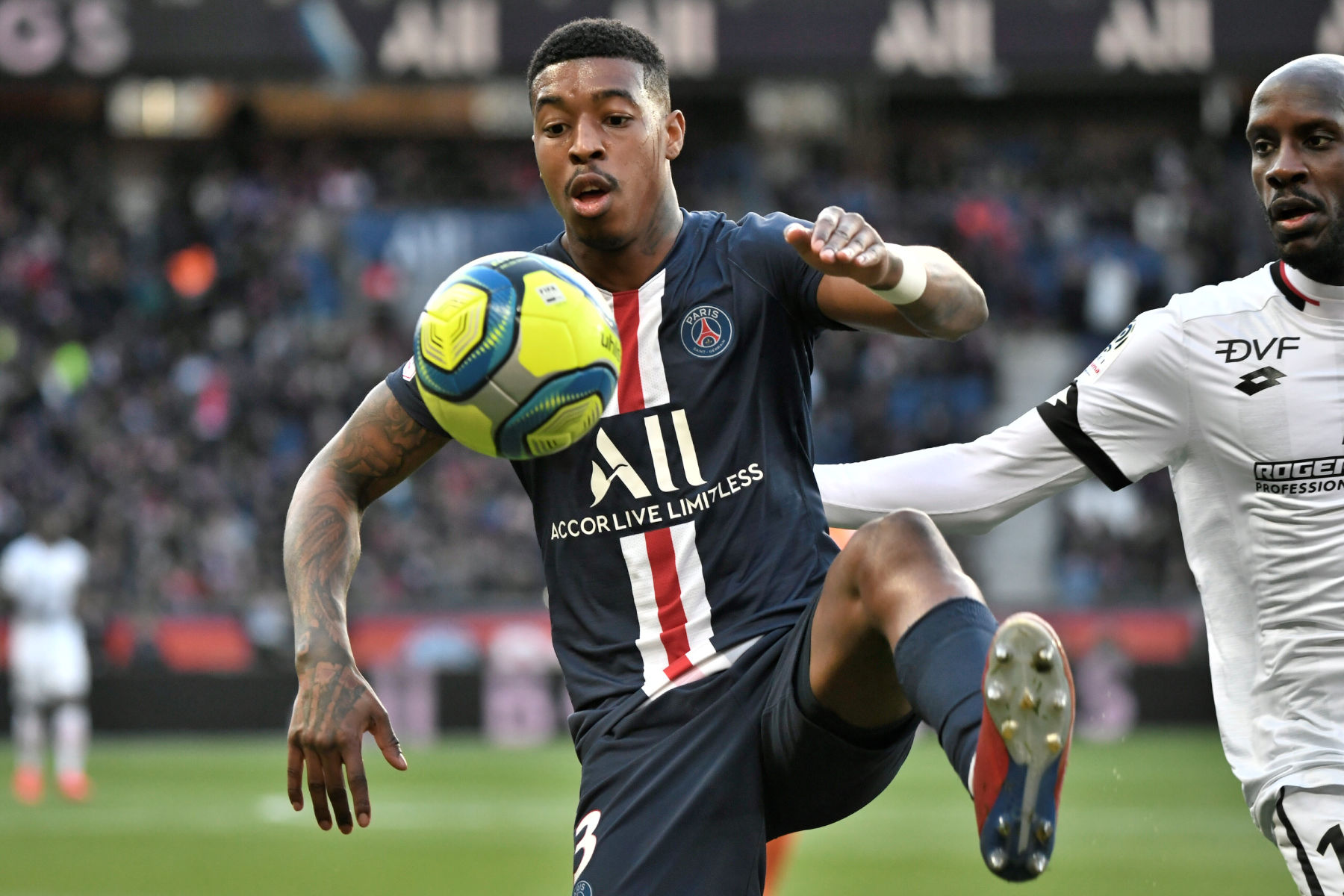 Thiago Silva’s future is up in the air, with wages likely being the reason whether he stays or goes, but regardless, it’s time for Paris Saint-Germain to begin preparing for the departure of the 35-year-old.

Last summer, many were hoping that PSG would soon invest in a center-back to replace O Monstro. Marquinhos would take the reigns of the captaincy, but who was going to play next to him to help command the backline?

After a brutal performance against Manchester United in the Round of 16 in last year’s UEFA Champions League, some thought that Presnel Kimpembe wouldn’t live up to his potential.

Nonetheless, the 24-year-old has redeemed himself during the 2019-20 season, where he leads Ligue 1 in Total Duels Won Percentage with 68.9-percent, according to the league’s official website.

Kimpembe’s ability to win his duels consistently was evident against Borussia Dortmund in this year’s Champions League where he put Erling Haaland in his pack pocket and off the score sheet.

If this is the Kimpembe that PSG will finally begin to see on a consistent basis, then they’ll have a suitable replacement for Silva without having to go out and spend outrageous money.