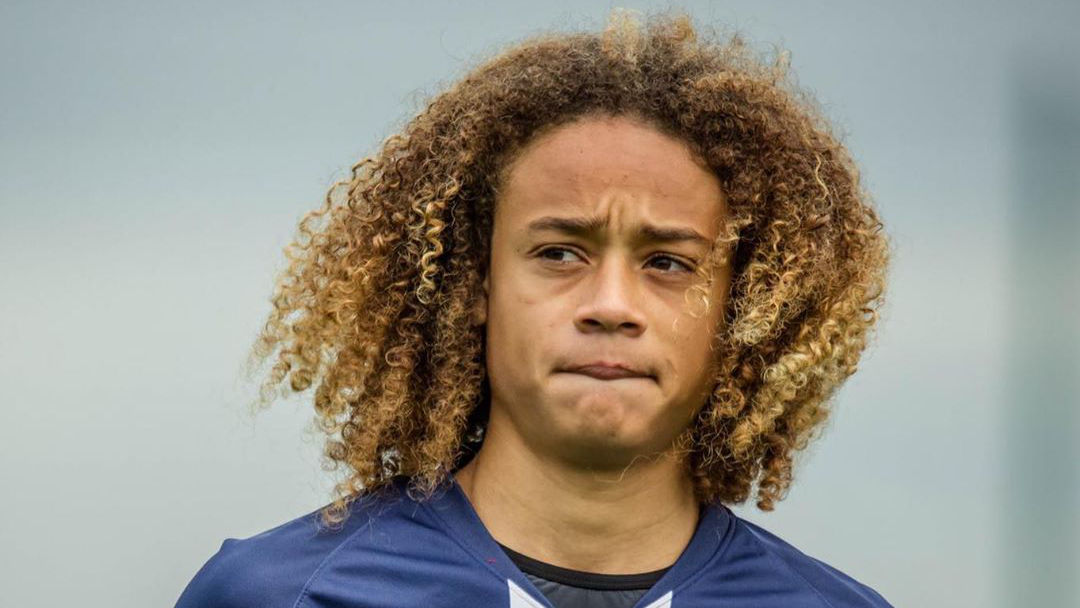 News
‘I Am Inspired by Marco Verratti’ – PSG Youngster Explains His Game and Why He Chose to Leave Barcelona
By Eduardo - 15 June 2020, 3:07

Although Paris Saint-Germain supporters will hang their heads with the impending departure of Tanguy Kouassi and potentially Adil Aouchiche, they shouldn’t feel down for too long.

Xavi Simons and Timothee Pembele are the next two young players that everyone will be talking about, and both are the subject of PSG’s newest “Made In Paris” video.

Simons is the more anticipated of the two as the 17-year-old left FC Barcelona’s La Maisa last summer for Paris and is now under contract with Les Parisiens until 2022. In the video, the Dutchman explains what attracted him to PSG.

“PSG is a very large club, a very beautiful city. The club bet on me, and I also decided to bet on it,” Simons said. “I also wanted a new adventure, I think it was a good change, and everything is going well.”

Finally, the teenager explains that he models his game after Marco Verratti, who could take him under his wing once Simons begins making appearances for the senior squad.

“I am inspired by Marco Verratti. I really like his way of playing. Marco is a smart player; he knows when to drive the ball, how to make the right pass,” Simons said. “For a player who plays in the midfield, it is very important.”

This summer is an important one for Simons as he will attempt to make a statement with his play to suggest a look by manager Thomas Tuchel, whether it’s in French Cup action or in Ligue 1 against a lower-tier team.

Furthermore, Simons is already putting in the work this off-season with trainer Jonathan Mengeli and adding muscle to be able to withstand the physical nature of the French league.