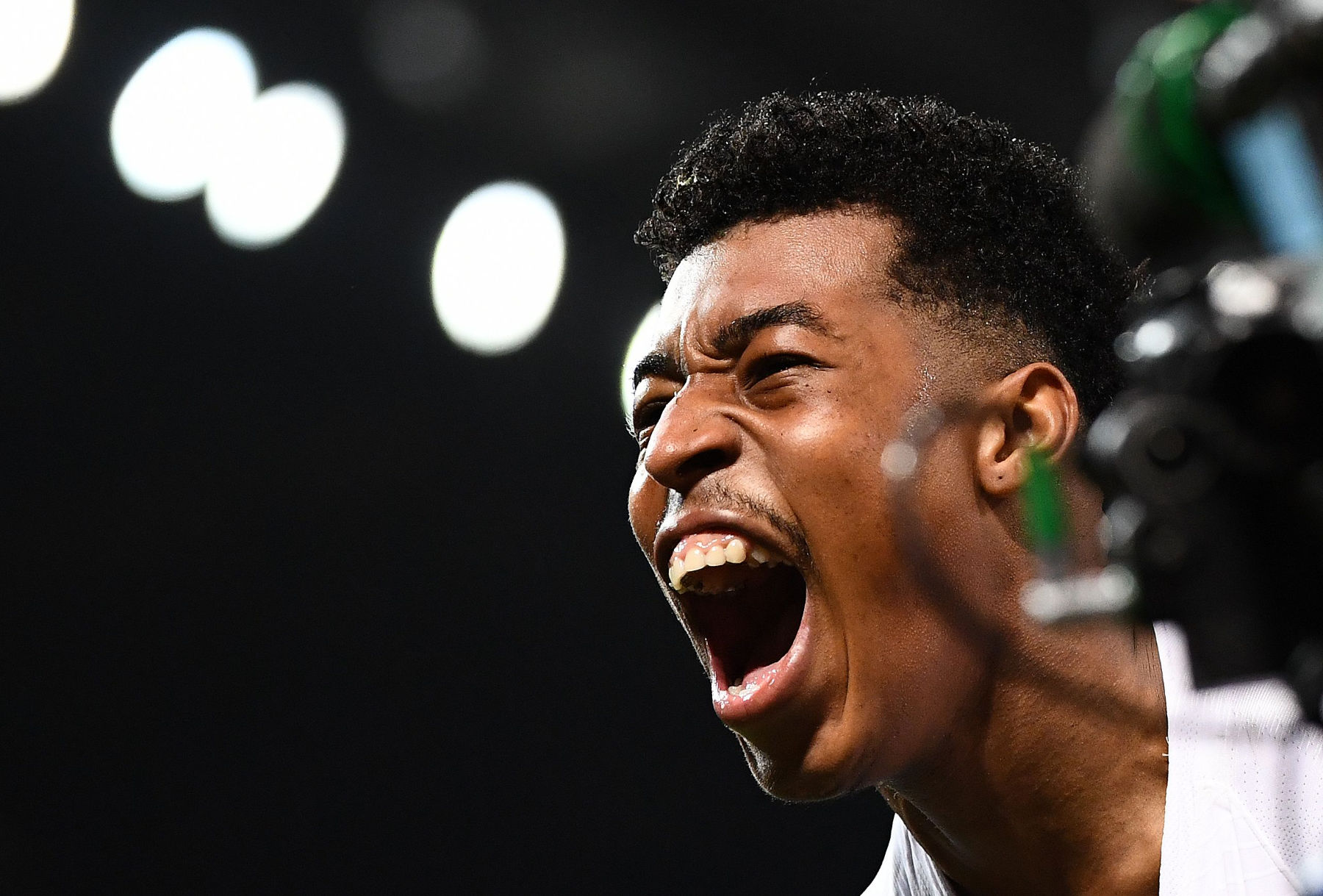 With Thiago Silva departing Paris Saint-Germain, Prensel Kimpembe will likely be the first choice to play alongside Marquinhos at center-back next season.

However, Kimpembe’s inconsistency is cause for concern as the 24-year-old Frenchman is set to take on a more prominent role in the club.

Nonetheless, French football pundit, Pierre Ménès backs Kimpembe, and believes performances like the one against Manchester United last season in the UEFA Champions League are an anomaly.

Ménès was on the Pierrot Face Cam section, where he took a stance and believes that the Kimpembe, who helped the likes of Lionel Messi and Erling Haaland quiet in past matches, is the one that will show up consistently for PSG.

“Kimpembe’s inconsistency in the European Cup is not obvious to me unless we really have the bad faith to lay hands on him against Manchester,” Ménès said. “Otherwise, he still made very very big matches in the European Cup, at the Parc des Princes against Messi, against Dortmund. I think it’s a bit of a false trial we are doing in Kimpembe.”

Kimpembe has the talent to become an elite defender for PSG and the France national team. However, he will face competition with Abdou Diallo and Thilo Kehrer, so if there’s any inconsistency in his form then he could lose his spot. There’s also the possibility that the club brings in a world-class center-back during the transfer window. 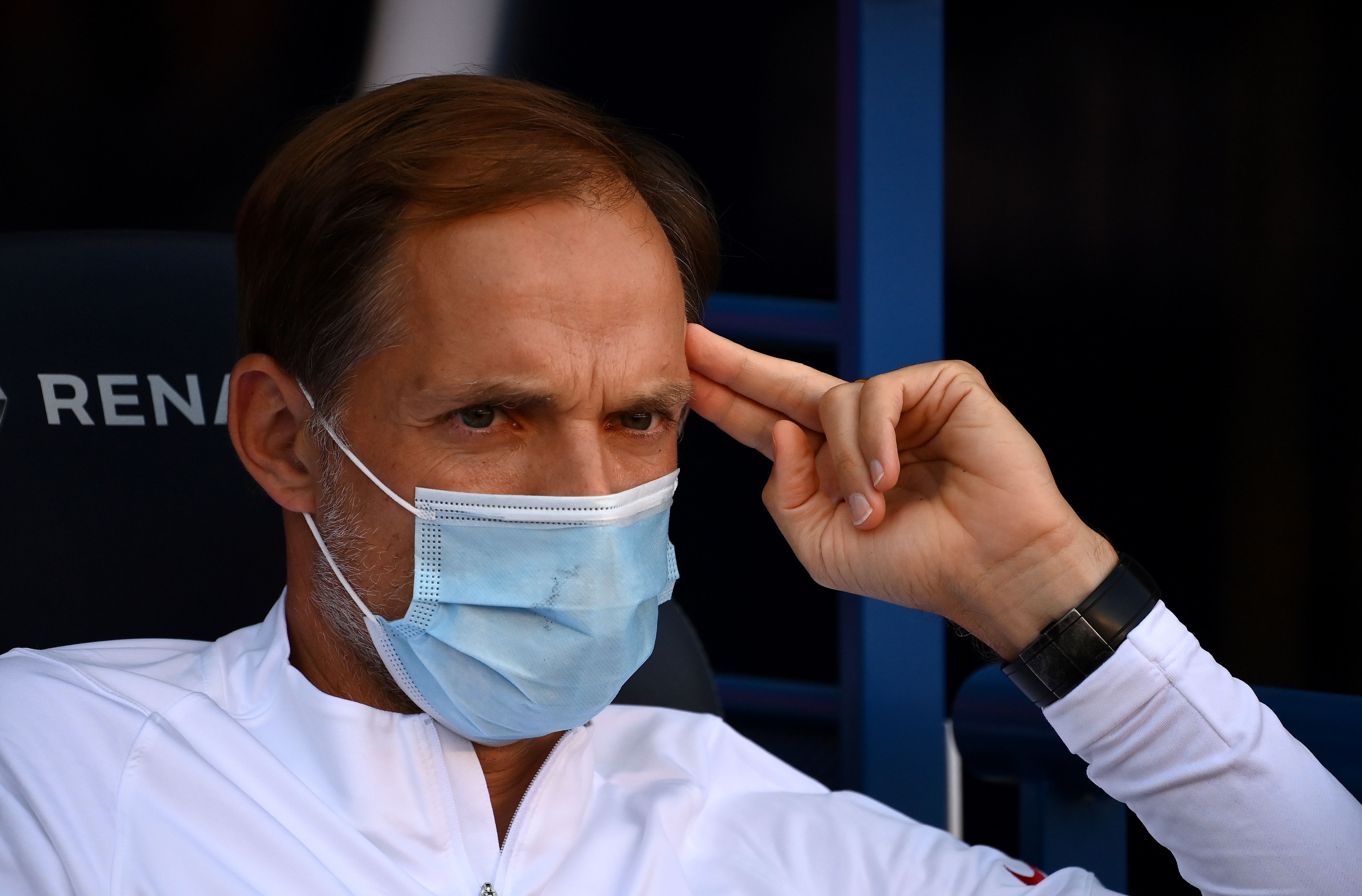