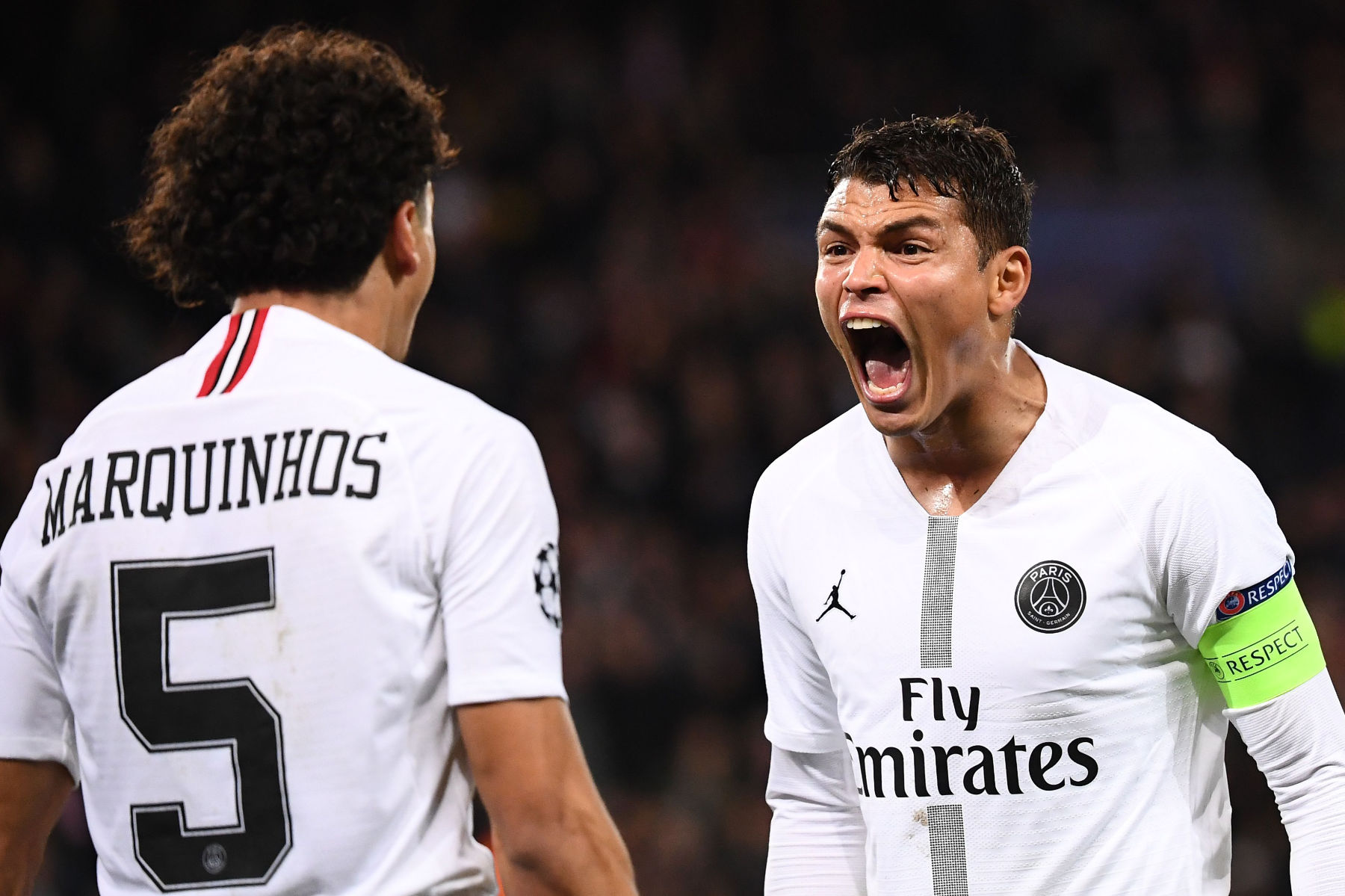 Everton’s Richarlison certainly did his part to ramp up the intensity heading into the Merseyside Derby on Sunday with his bold comments about Liverpool defender Virgil van Dijk.

During an interview on the YouTube channel Desimpedidos, Richarlison called out the Dutchman as not being as good as people say and named three players he rates higher, including two Paris Saint-Germain players.

“People talk a lot about him, yes, he is a great defender but I have already dribbled past him. He was chosen as one of the top three in the world since he had a great season. But yes, for me there are better defenders. Thiago Silva, Marquinhos, and Sergio Ramos.”

It’s a difficult statement to backup considering van Dijk finished second in the Ballon d’Or voting last year to Lionel Messi. Liverpool also won the UEFA Champions League and this season, the Reds have run away with the Premier League and will likely claim their first title in 30 years in the coming weeks.

At this point in his career, there’s no way that Silva is a better defender than a Dijk. However, I think a case could be made for the other two. Ramos still performs at an elite level for Real Madrid and has won every major title multiple times. If I had to win one big game and had to choose between van Dijk and Ramos, I would go with the Spaniard.

Marquinhos is an elite defender but because he’s in Ligue 1 he doesn’t get the credit from the English media that controls much of the narrative around football. If the Brazil international played for Manchester City, for example, I think his profile would be on the same level as van Dijk. The only way for him to do that in the French capital is to win the Champions League and have a performance that makes people take notice of his skills and versatility.

I previously didn’t care who won between Everton and Liverpool but due to Richarlison’s comments, I’m all in on the Toffees.

Thiago Silva on Leaving the Door Open to a Possible Return, Winning the Champions League, and Playing Until He’s 40
8 August 2020, 12:30
Follow Us