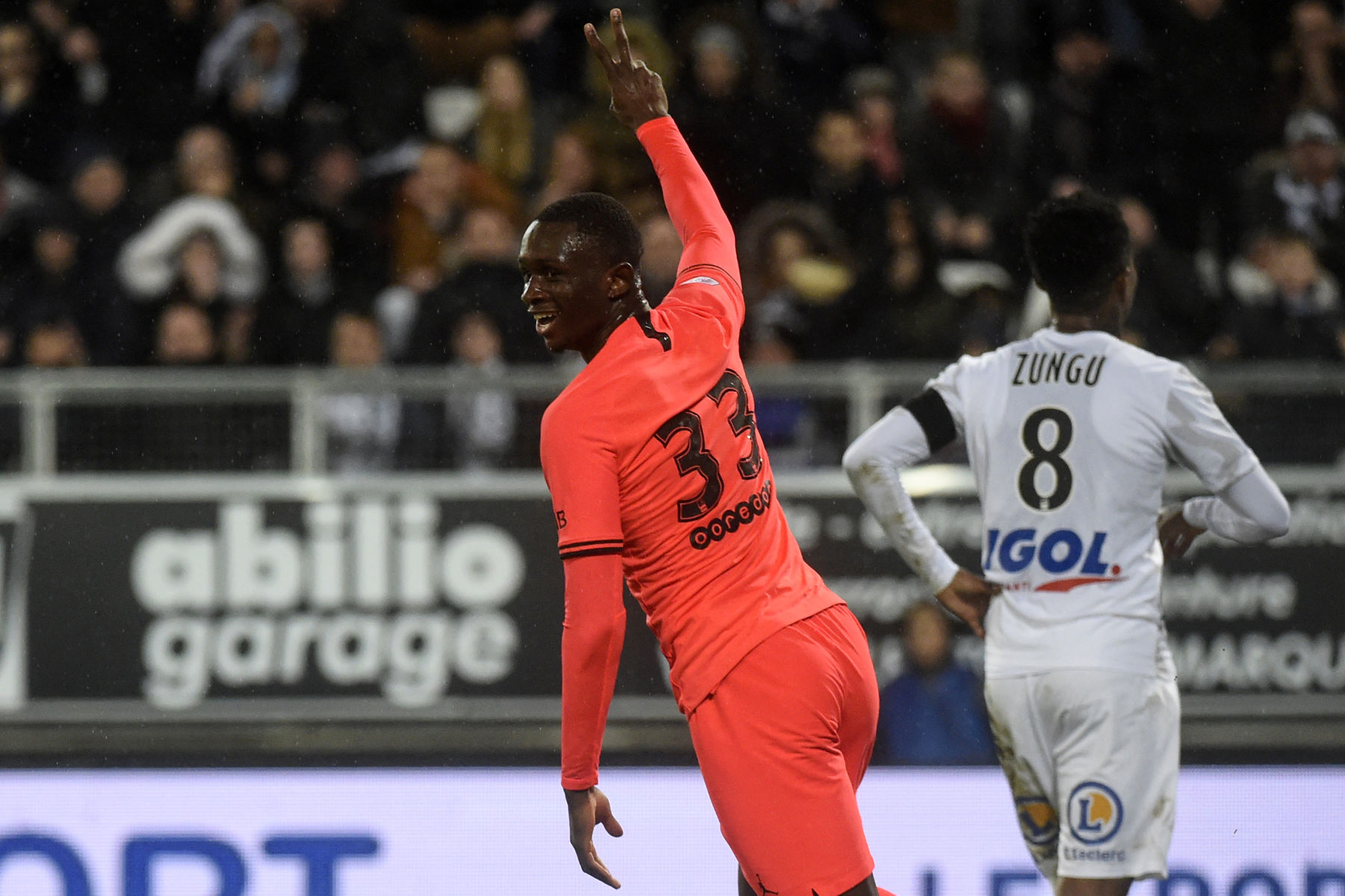 Transfer Talk
Despite Interest From Leipzig and Milan, Kouassi Wants to Sign Pro Contract at PSG
By Ed - 5 June 2020, 0:21

We may get to see Tanguy Kouassi’s last name on a Paris Saint-Germain kit after all!

According to an exclusive report from ParisFans, 17-year-old Kouassi prefers to sign a professional contract and remain at PSG despite those around him pushing for him to leave and join either RB Leipzig or AC Milan.

The report continues by revealing that the French defender is looking for a salary worth €2 million per season over three years.

Of course, anything can happen until Kouassi signs the contract but it’s becoming clear that his preference is PSG even if those other clubs have offered him a signing bonus.

I’m personally a huge fan of Kouassi and I think he can be a PSG player for many years to come. He’s already featured in 13 matches for the club this season and I think we could see double that in the 2020-21 campaign especially if Thiago Silva moves on at the end of his contract later this summer. 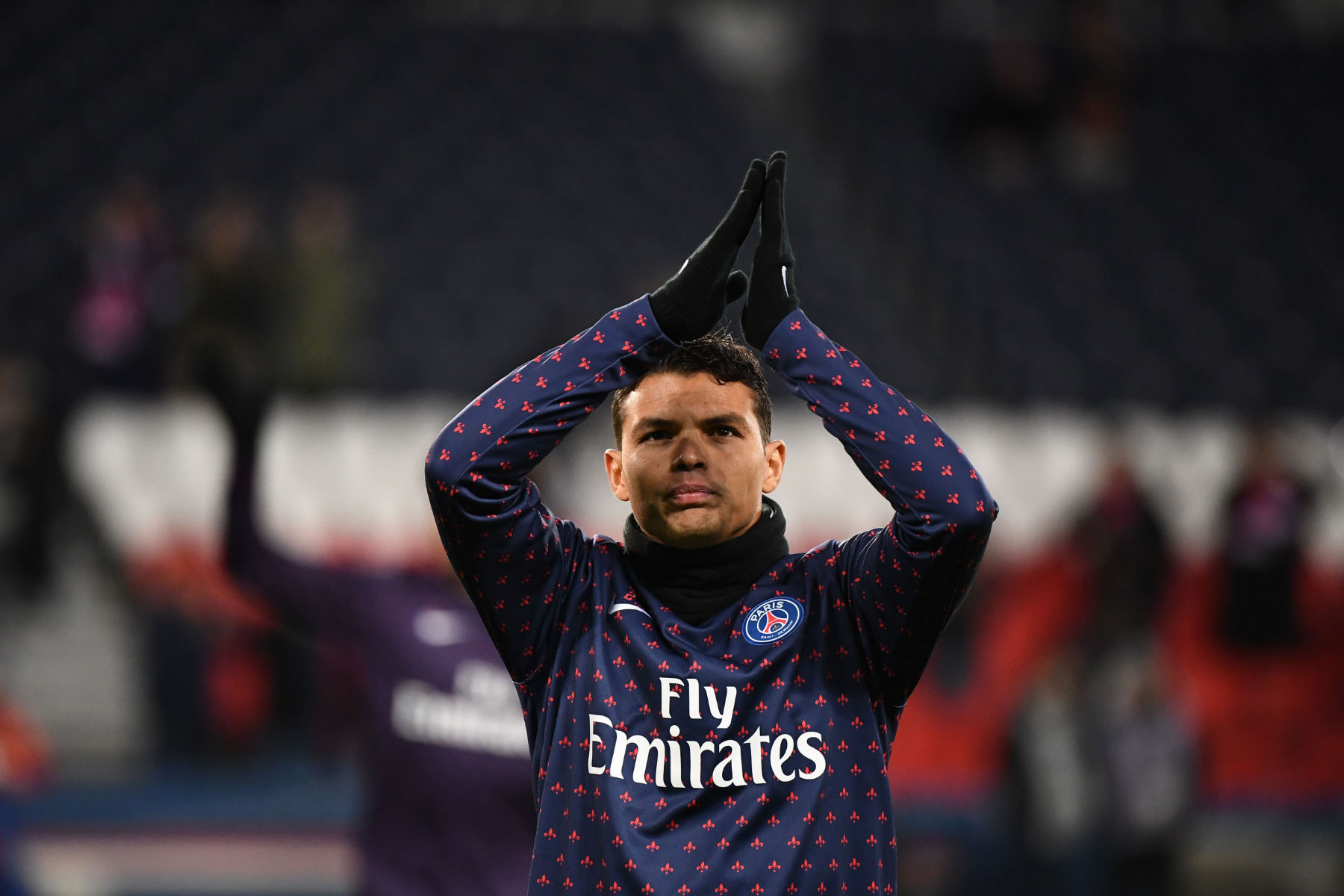 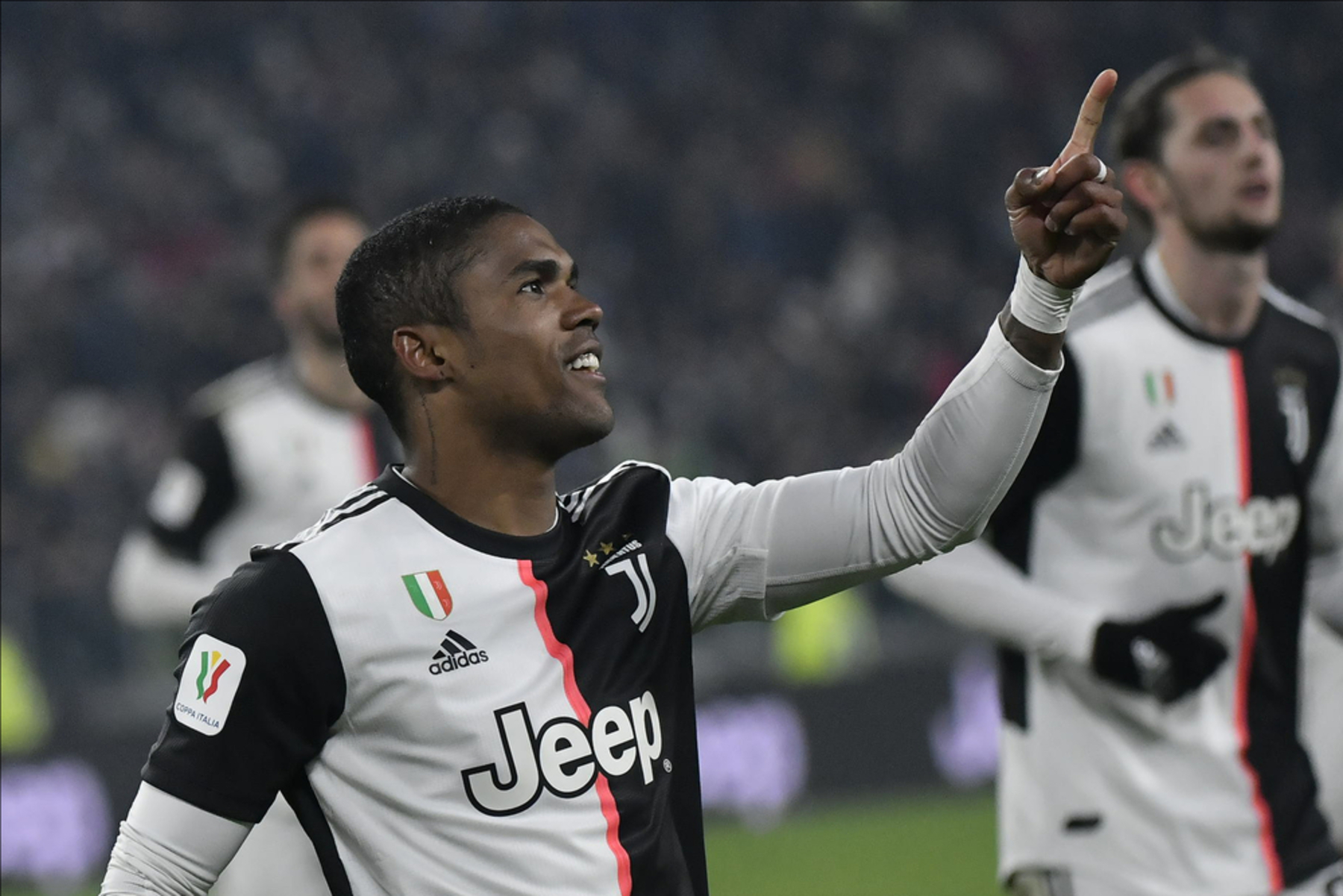