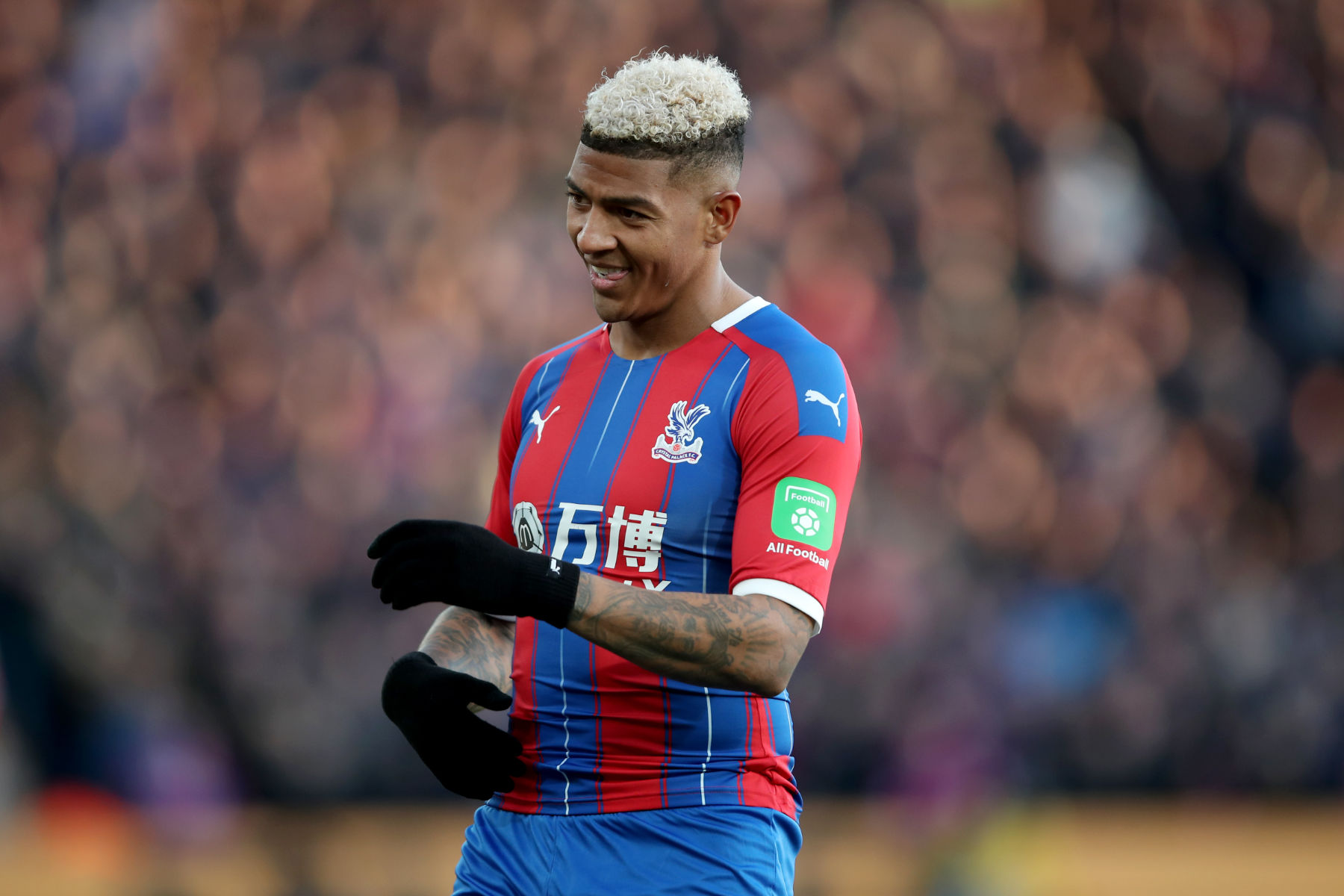 Can you all keep sending these through please 😂 pic.twitter.com/T7zj2AFsGW

Do I get some credit for posting the original one pat? 🤣 pic.twitter.com/NMrBUqRivM

As comical as these images are, there could be something more serious bubbling beneath the surface. Last April, the Dutch outlet ED reported that PSG was interested in the 29-year-old with the impending departure of Layvin Kurzawa whose contract expires at the end of the month.

Juan Bernat is expected to continue as PSG’s starting left-back but the club desperately needs to find a competent backup and van Aanholt could be that player as his contract at Crystal Palace expires next summer.

Having come up through the ranks at Chelsea FC, van Aanholt may prefer to stay in the Premier League. However, he’s only played in four UEFA Champions League matches (with Chelsea in the 2010-11 season) in his career and this could be his last opportunity to join a club that can offer Champions League football.