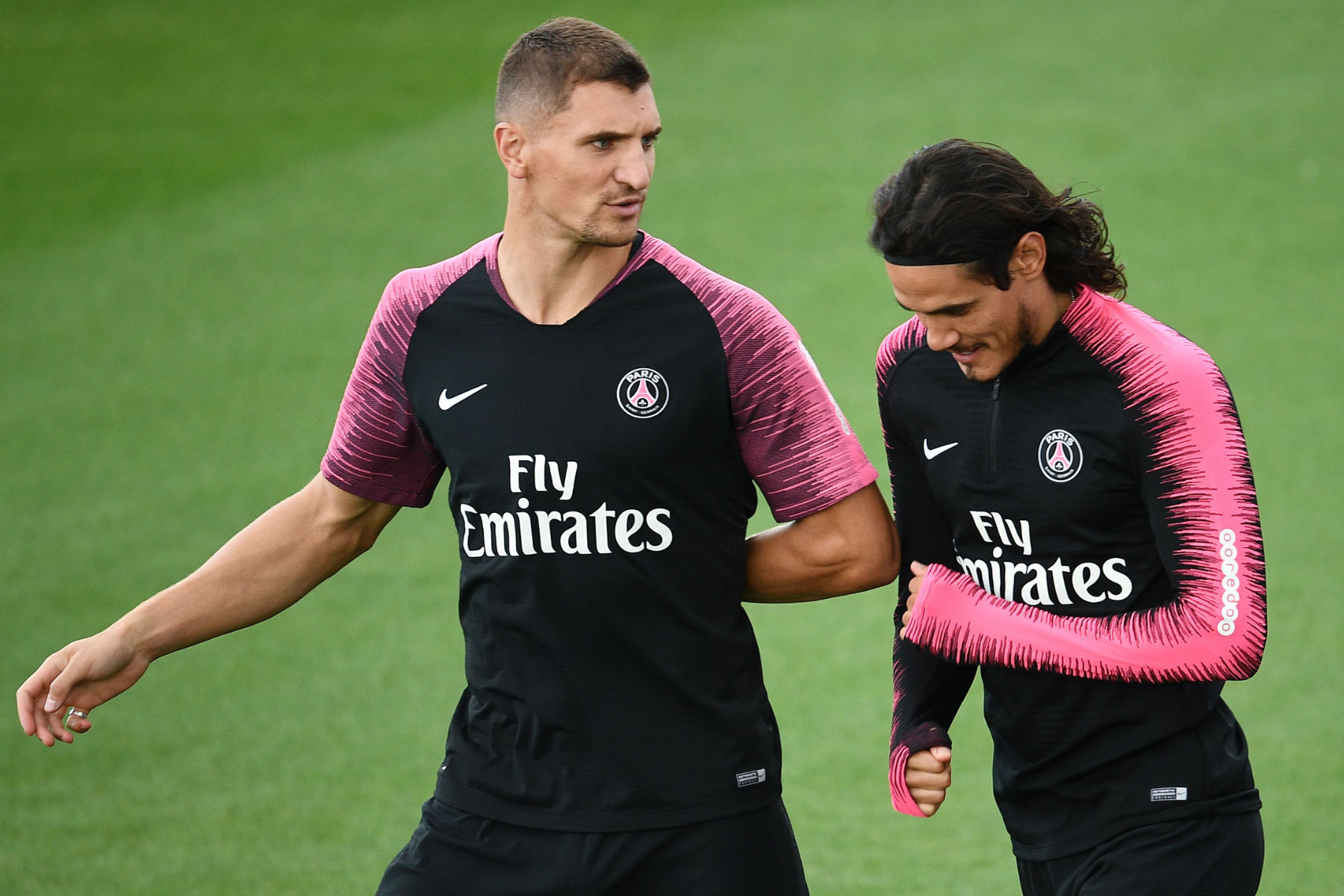 With talks between Edinson Cavani and Thomas Meunier ongoing about temporarily extending their contracts in order to compete with Paris Saint-Germain in the UEFA Champions League later this summer, there was an assumption that both players were a lock to continue with the club until the end of the season.

Cavani is a club legend and Meunier, while he has his faults, is likely PSG’s starting right-back when healthy. Many supporters assumed that they would jump at the opportunity to extend their stay in the French capital and potentially win their first Champions League title.

However, according to RMC Sport‘s Mohamed Bouhafsi, Cavani and Meunier have declined to remain with PSG through August and will instead leave the club on June 30.

Bouhafsi also tweeted that the players that will prolong their contracts until the end of the Champions League are Thiago Silva, Sergio Rico, Layvin Kurzawa, and Eric Maxim Choupo-Moting.

On the business side of football, it’s understandable why Meunier and Cavani don’t want to extend their stay. It puts them at risk of picking up an injury and having no safety net of a contract for next season. Meunier is reportedly close to a new deal with Borussia Dortmund and Cavani is coveted by several top clubs in Europe.

Nonetheless, this move from someone like Meunier didn’t come as a surprise, but to have Cavani, a club legend not want to play a part in PSG’s Champions League run is a shocker.

Whether it’s sour grapes for buying Mauro Icardi or something else, it does hurt Cavani’s legacy a bit to leave when the club is in the middle of a tournament. 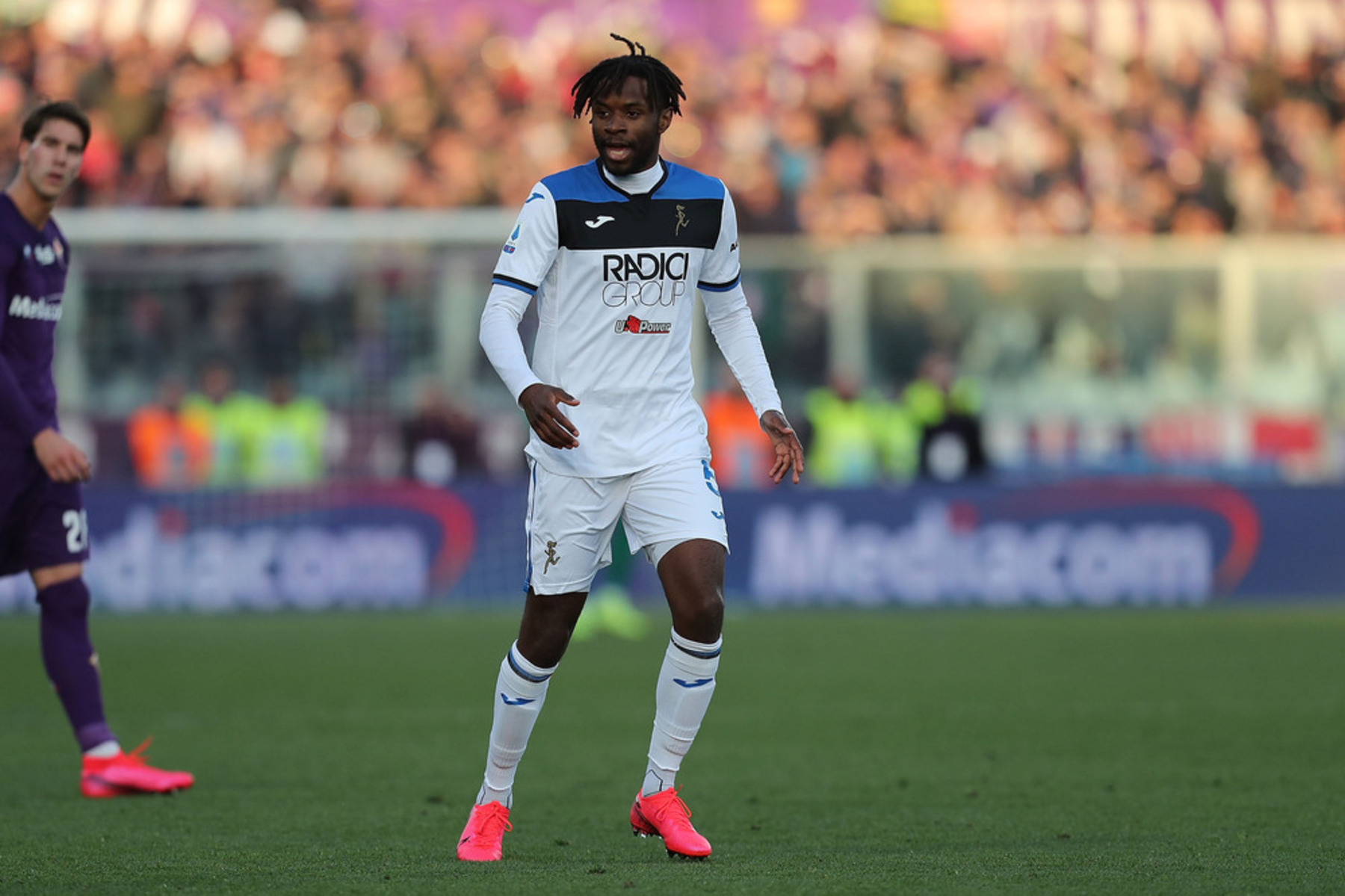 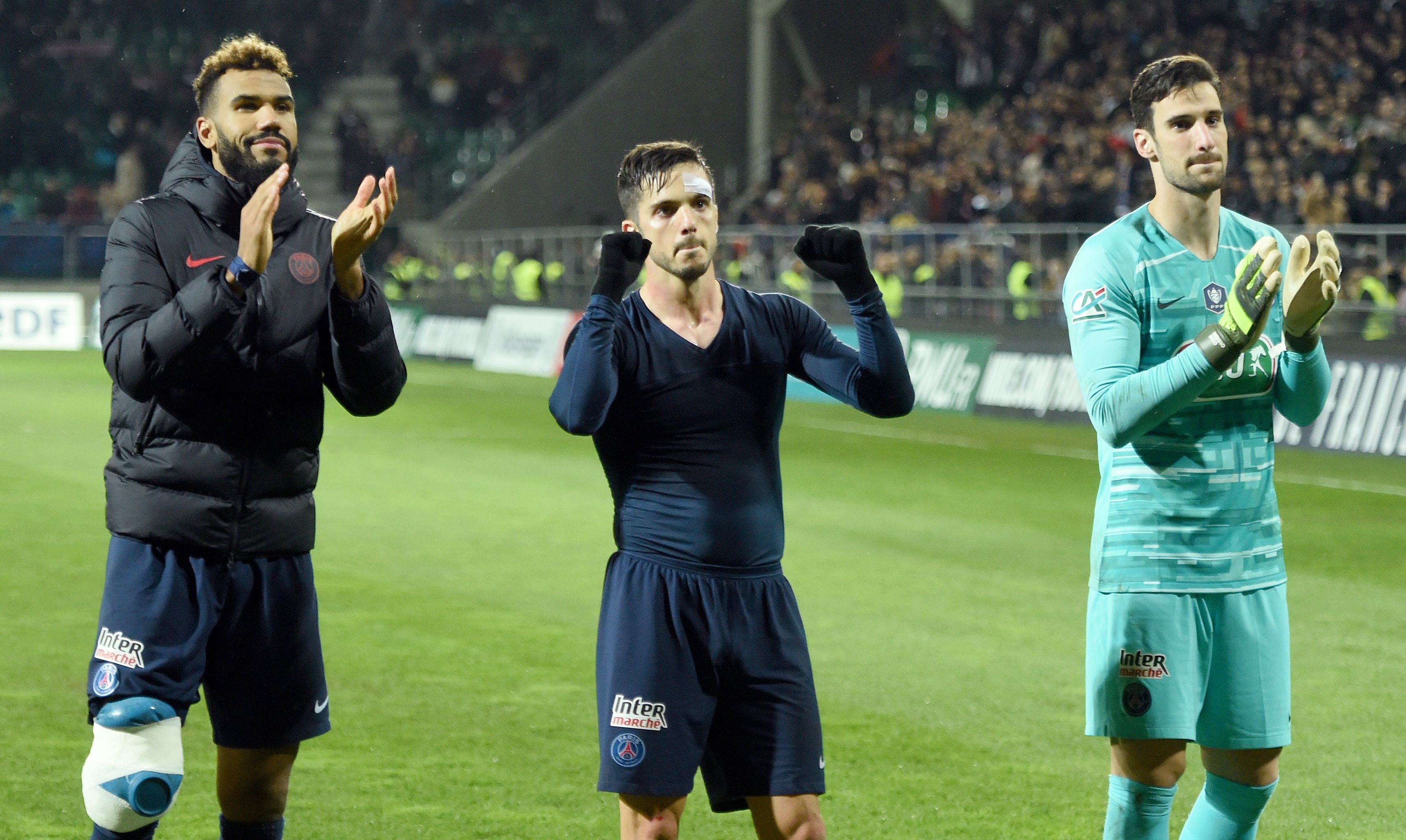