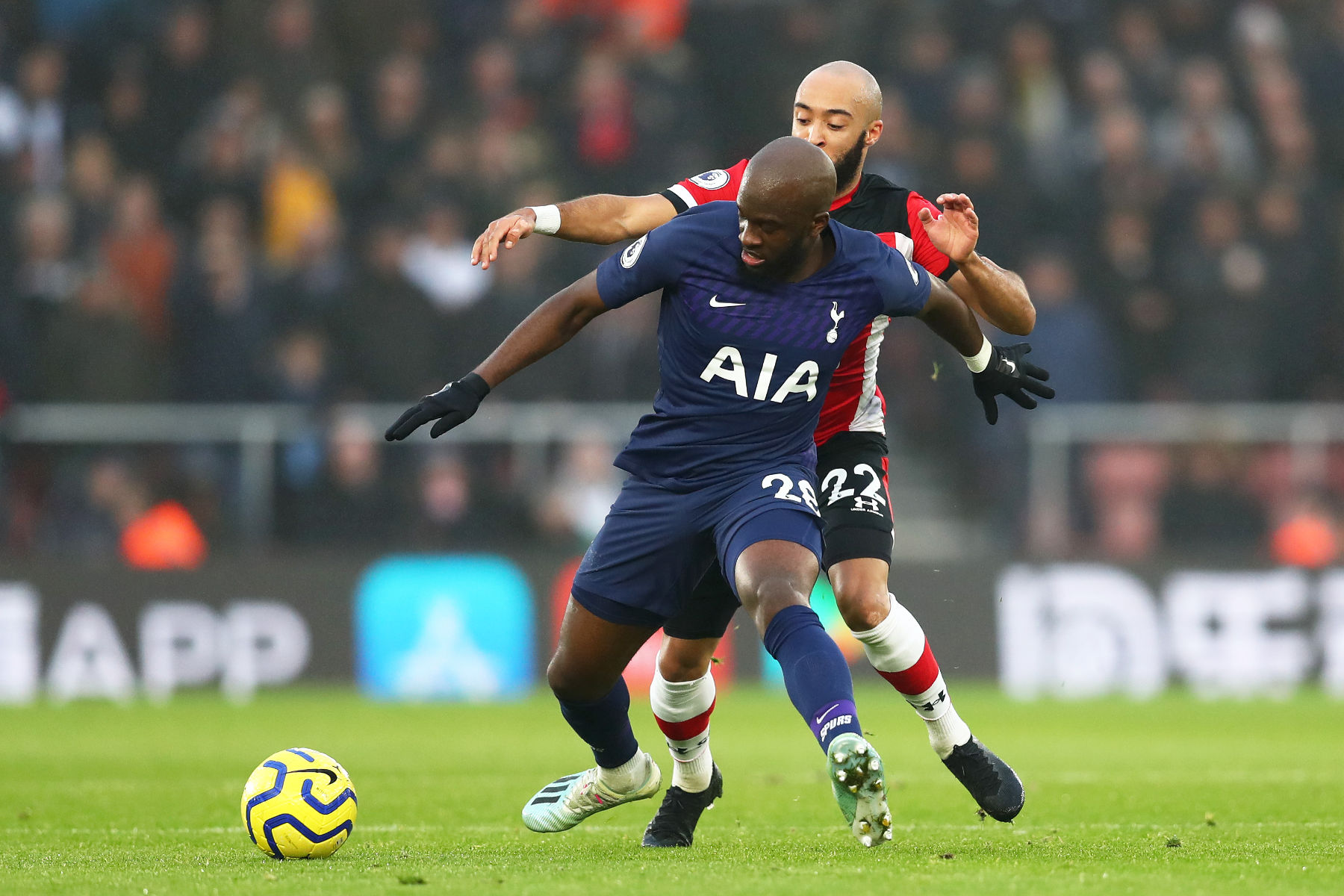 Tanguy Ndombele’s playing days at Tottenham Hotspur appear to be coming to an end as ESPN reports that the Frenchman refuses to play for manager José Mourinho.

In 2019, Spurs paid a club-record €62 million to sign Ndombele from Olympique Lyonnais, but the Frenchman has not seen consistent playing time in North London and the disagreement with Mourinho could benefit Paris Saint-Germain and FC Barcelona who are reportedly interested in signing him.

According to The Independent, cash-strapped Barcelona can only sign Ndombele if the deal involves a player swap with the Catalan club willing to part ways with either Philippe Coutinho or Nelson Semedo.

Spurs would prefer to recoup as much of the €62 million they shelled out for Ndombele, especially in the age of the coronavirus, so if PSG were to offer a loan with an option to buy clause (similar to the Mauro Icardi deal), perhaps that would be a more enticing deal for the Premier League side.

The Athletic reported last month that Tottenham “have no intention of selling [Ndombele]” and that they would prefer to hold onto the player. That was before the relationship between the player and Mourinho deteriorated. If things are truly beyond repair, this is a chance for PSG to take advantage and sign a quality player to favorable terms.

"It's not unfair to call that the worst piece of squad management and foresighted transfer activity in the history of English football."@JackPittBrooke compares Mourinho and Ndombele with Jose's past treatment of De Bruyne and Salah. #THFC