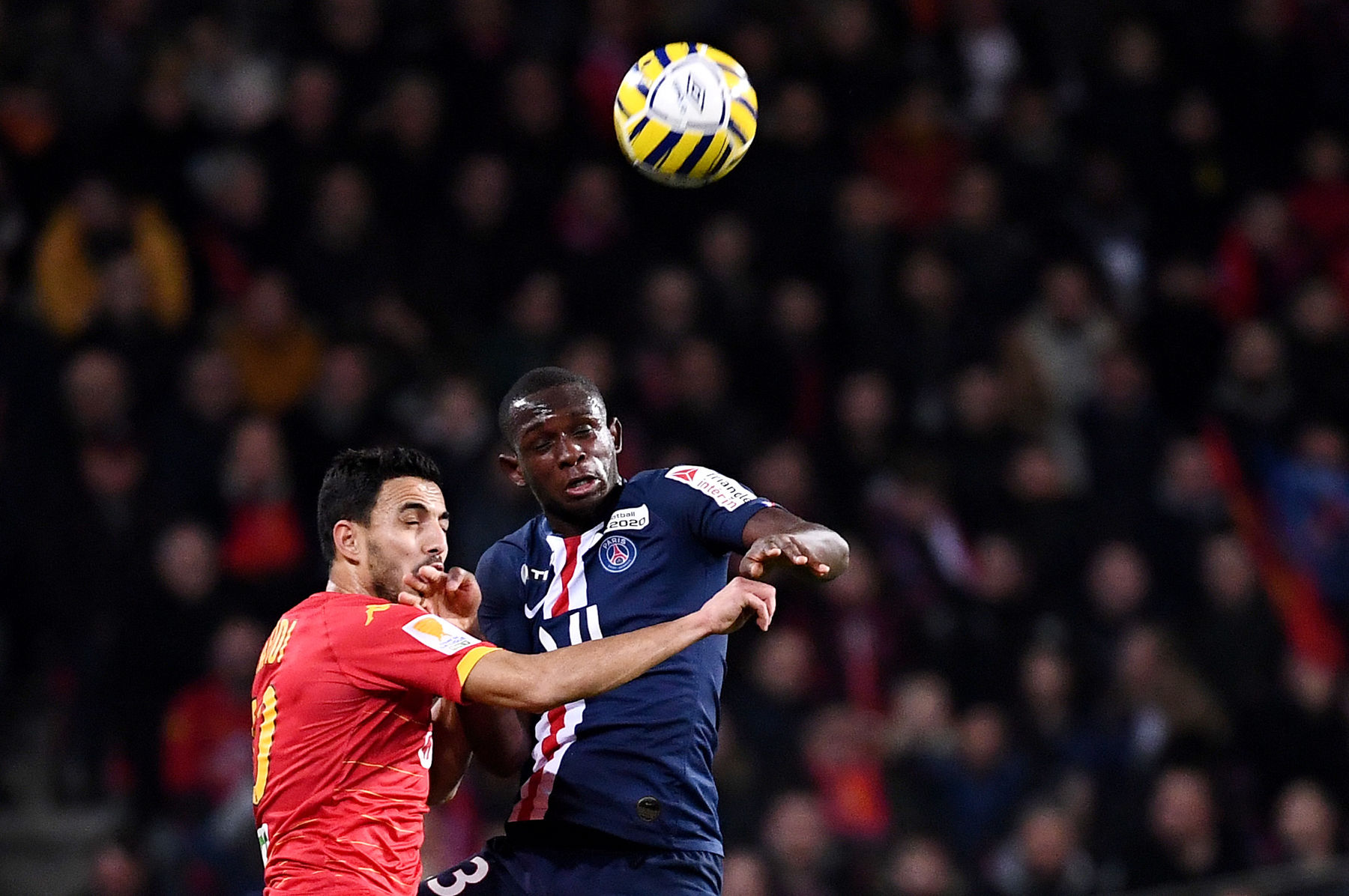 PSG Mercato
Barcelona One of the Clubs Interested in PSG Defender That Hasn’t Been Ruled Out Yet
By Ed - 14 June 2020, 6:26

One of the interesting pieces of information to come out of the report that Tanguy Kouassi will not sign a professional contract with Paris Saint-Germain is which clubs he won’t be joining once he leaves the French capital.

For months, RB Leipzig and AC Milan were thought to be leading the chase for Kouassi but according to RMC Sport, those two clubs have been ruled out.

One club not mentioned at all is FC Barcelona. They too have been linked with the 18-year-old Frenchman in the past and Goal believes that they could still be in the running.

It’s hard to imagine Kouassi leaving Paris for Leipzig (no offense to East Germany, but it’s not Paris) and Milan isn’t likely to offer him more playing time and they’re probably not going to qualify for the UEFA Champions League next season.

Barcelona is a glamour city and can offer Champions League football. Kouassi will likely struggle to find playing time but perhaps the Catalan club informed him that fellow Frenchman Samuel Umtiti will be departing this summer to make room for him.

It’s all speculation at this point but make no mistake about it, after PSG signed Neymar Jr. in 2017, Barcelona has been out for revenge, and signing one of PSG’s promising academy products would sting the Ligue 1 champions.

Report: De Jong Made a Late Push to Convince Wijnaldum to Join Barcelona Over PSG
11 June 2021, 22:00
Follow Us