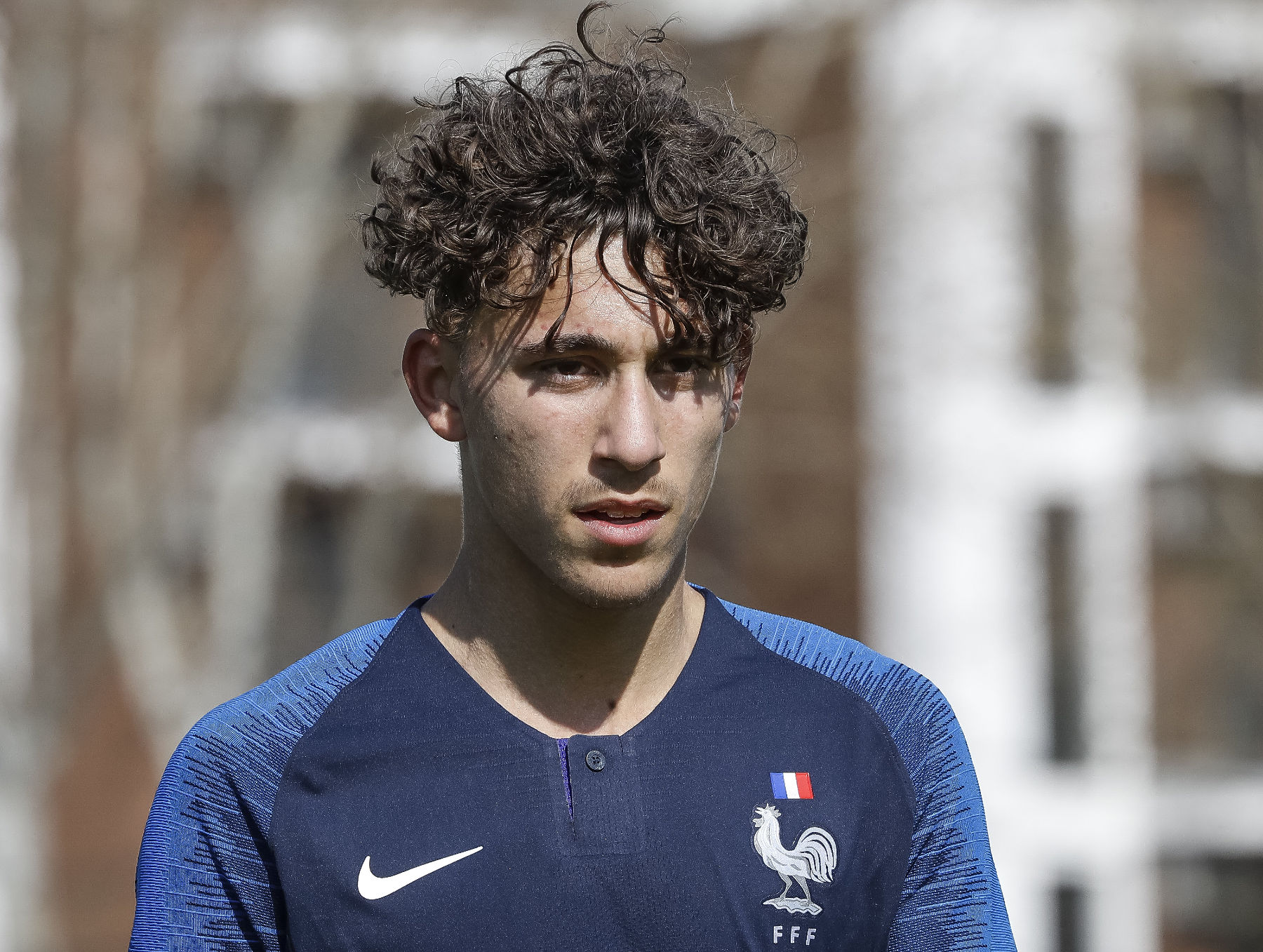 After a report that revealed Tanguy Kouassi will not sign a professional contract with the club and leave at the end of the month, Adil Aouchiche, arguably the second-best youth academy player, is expected to follow suit according to journalist Julien Maynard.

It was thought that Aouchiche wanted to remain in Paris but in recent weeks it was reported that he visited the AS Saint-Étienne facilities to undergo a medical and Arsenal FC has expressed interest in the Frenchman as well. It’s unknown which team Aouchiche will leave PSG for at this time but regardless, it’s another hit to the ego of PSG.

As detailed by ESPN, Aouchiche and Kouassi are just the latest in a long list of players who have left the French capital far too early.

It’s certainly a troubling trend but fans shouldn’t blame the club. With aspirations to win the UEFA Champions League every season, PSG cannot guarantee significant playing time to 18-year-old kids, and with agents pulling the strings, it’s understandable that they would leave for the promise of money and minutes elsewhere.

Unless there is a drastic change in the club’s philosophy, I think talented, young players leaving before signing a professional contract with PSG is a trend that is here to stay.