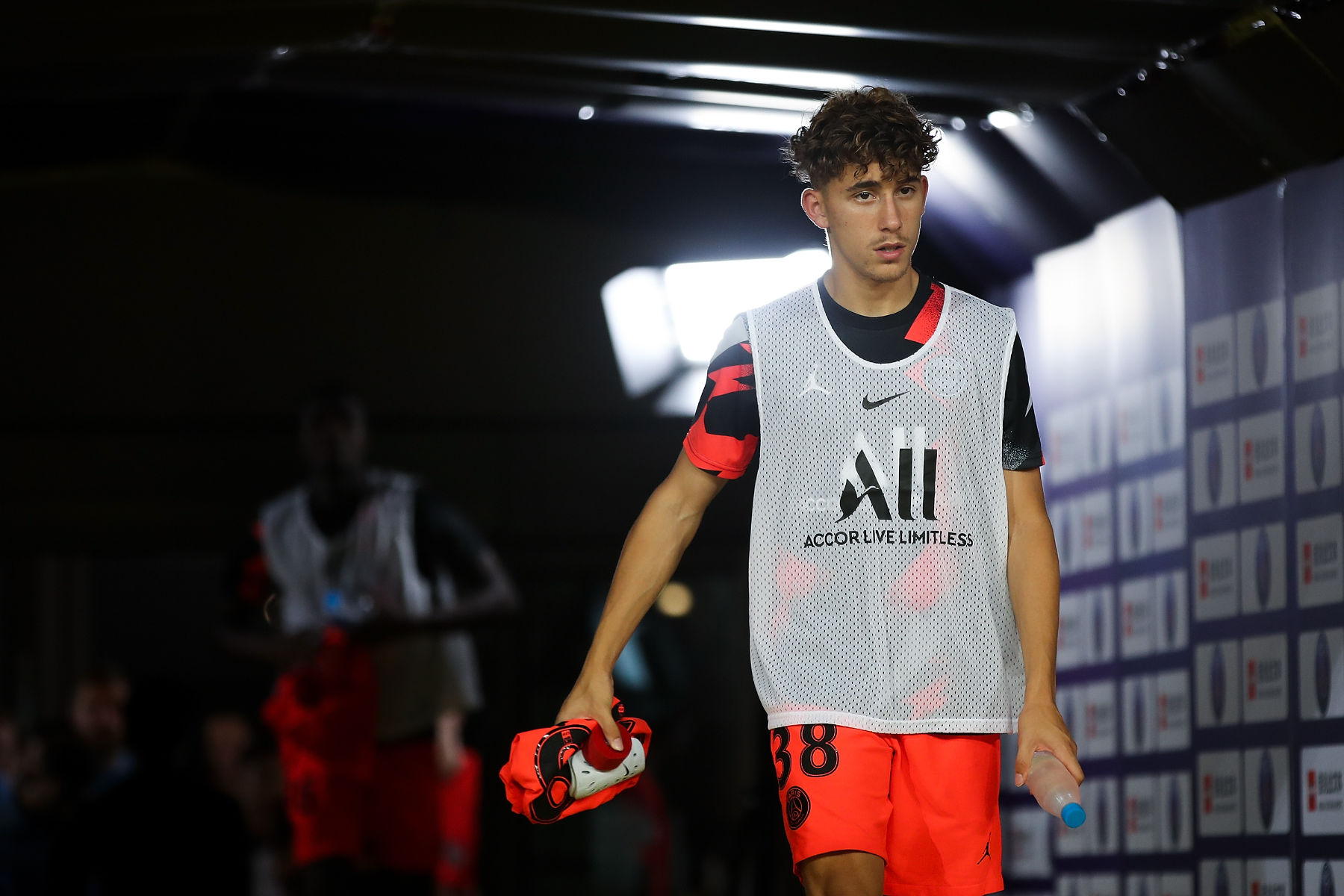 The news of Tanguy Kouassi refusing a professional contract and reportedly agreeing to sign with FC Bayern Munich stung Paris Saint-Germain fans and now, another player from the academy is likely on his way out as well.

According to RMC Sport, 17-year-old Adil Aouchiche will follow his compatriot out the exit door and seek a new club to play for after June 30.

The report doesn’t make it clear which club Aouchiche will play for but we know that he underwent a physical with AS Saint-Étienne and Lille OSC is also rumored to be interested.

This season, Aouchiche only made three appearances with the first team but his performance with France at the FIFA U-17 World Cup in Brazil is where he really exploded onto the scene.

Like so many young PSG players before him, Aouchiche will leave the club far earlier than anyone would like. While many will blame the “culture” at PSG, the problem is much simpler.

Essentially, the rules in France encourage young players to go abroad when its time to sign a professional contract. PSG can only offer their academy players a three-year deal while Bayern Munich can offer Kouassi a five-year deal.

Until France changes its rules so that PSG can compete with other leagues, this conveyer belt of talented players leaving the French capital will continue. 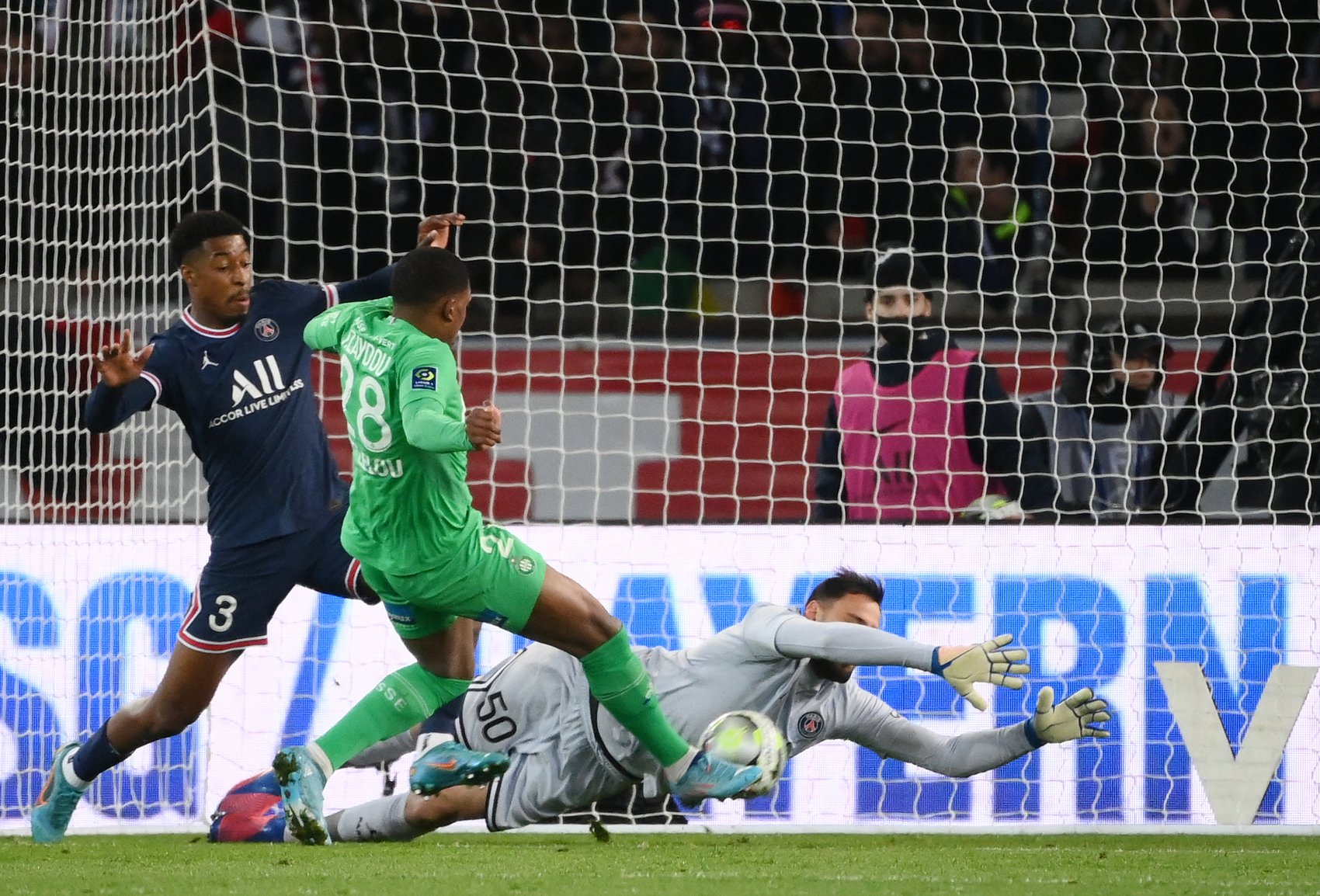 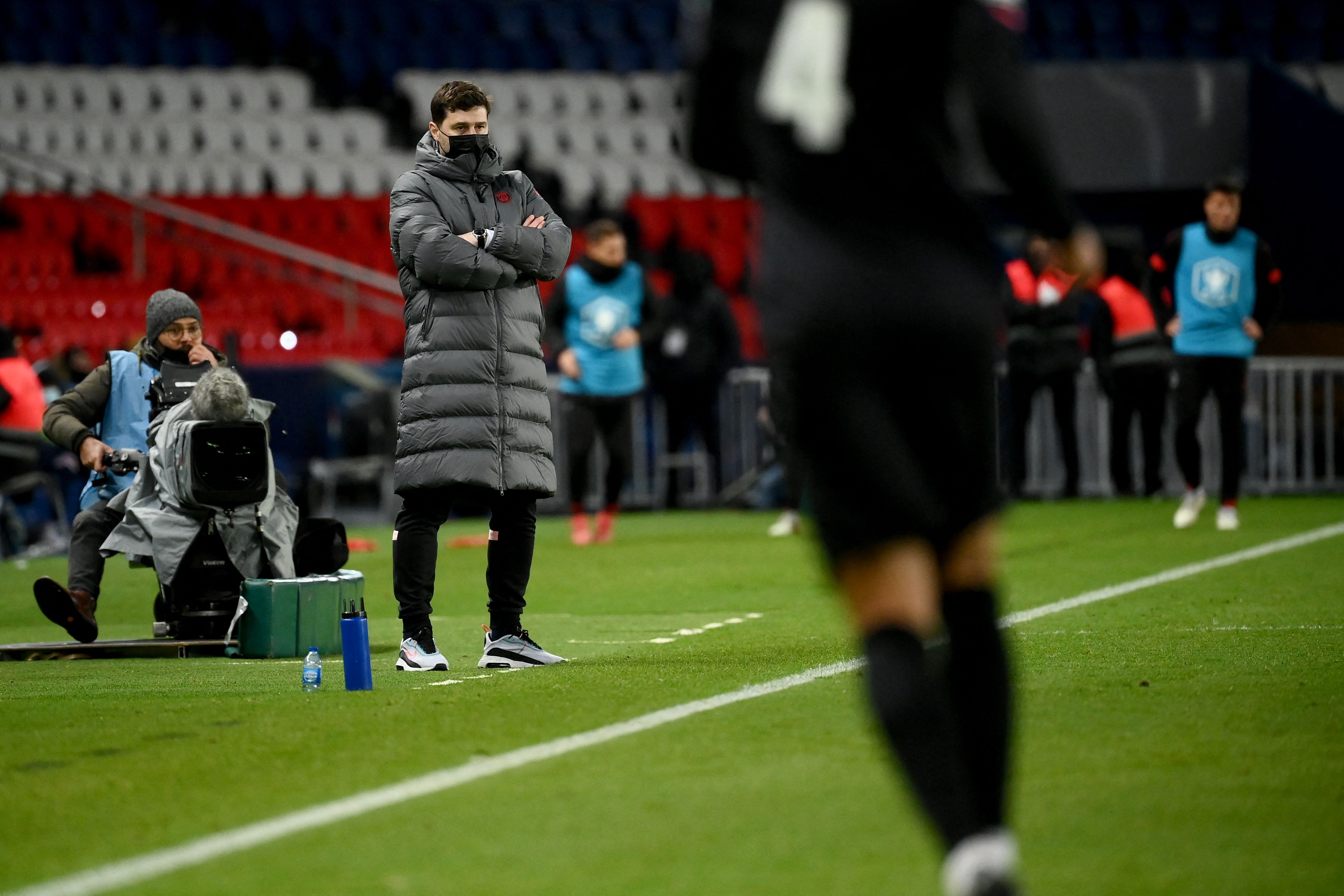