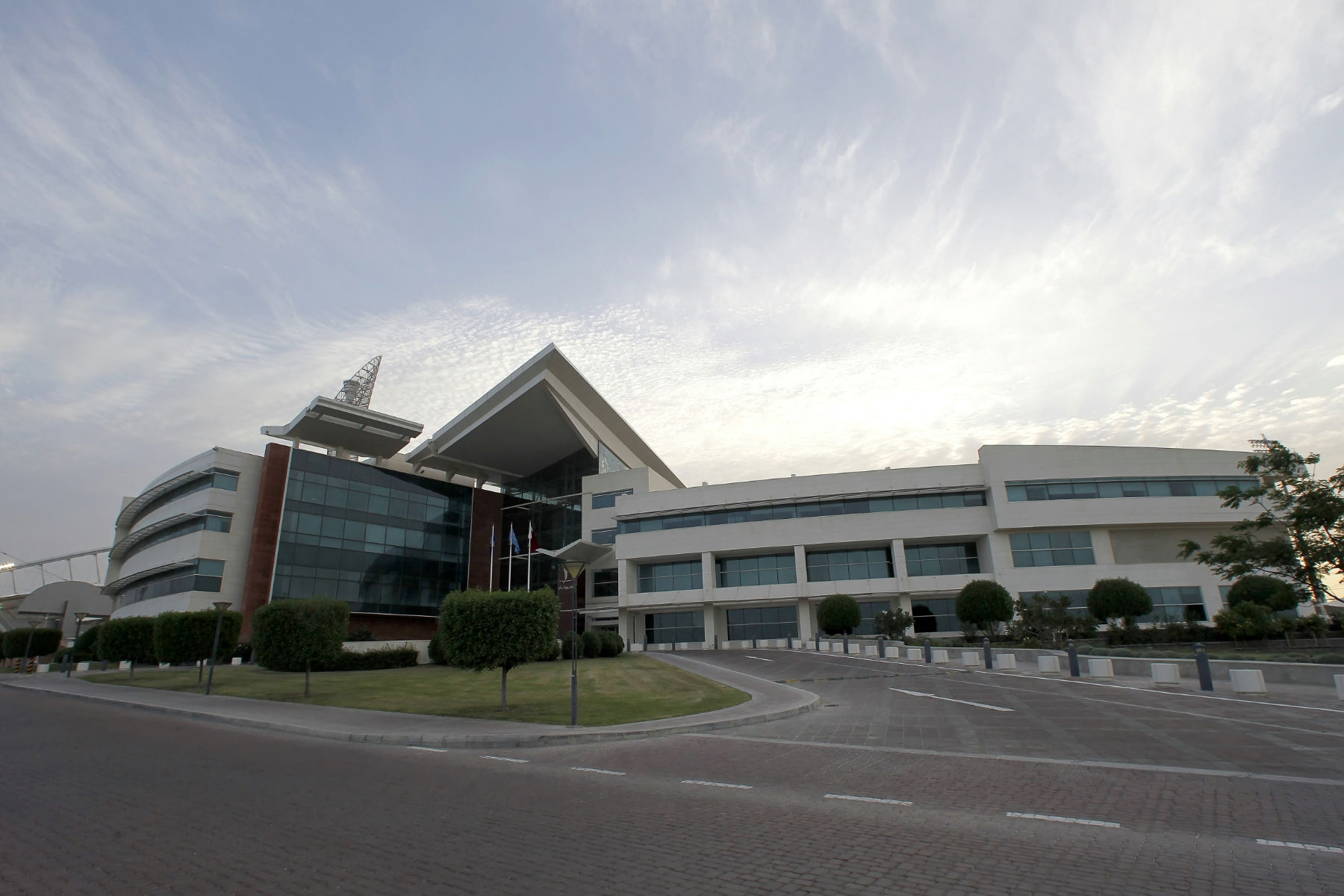 One of the main talking points this season for Paris Saint-Germain, especially early on, was injuries.

Almost weekly there was another PSG player who went down with a muscle injury that would keep them out for an extended period of time.

Fans weren’t the only ones who noticed and the Ligue 1 champions are setting out to restructure its medical staff as reported by L’Equipe.

The report revealed that Laurent Aumont, the assistant to medical manager Christophe Baudot, will depart PSG along with Bruno Mazziotti, a Brazilian physiotherapist that was recruited by Thiago Silva in 2018. Martin Buchheit, the performance manager of the medical staff, will also leave his post.

The French publication explains that Buchheit is the one who had to fall on his sword and accept blame for the ridiculous number of injuries. In fact, its reported that when Leonardo learned of Buchheit’s dismissal that he “barely blinked.”

With Aspetar, the medical center in Doha, Qatar, at their disposal, it makes sense that PSG would bring in a medical professional from that facility. L’Equipe names Gian Nicola Bisciotti, the chief Italian physiologist, as the likely candidate to replace Buchheit.

PSG’s medical staff has a difficult task ahead of them. The players will go five months between competitive matches and such a long layoff could lead to more muscle injuries. If these changes work though, you could argue they’re just as important as a big signing in the transfer window. 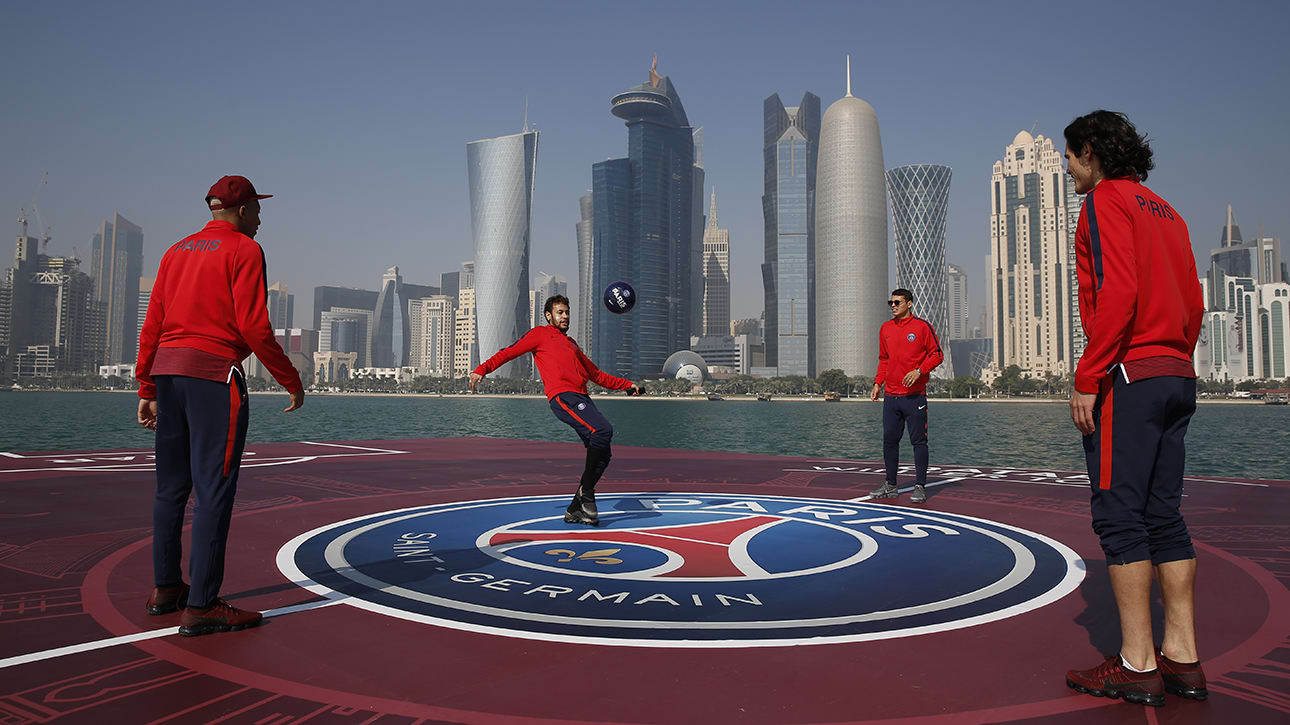