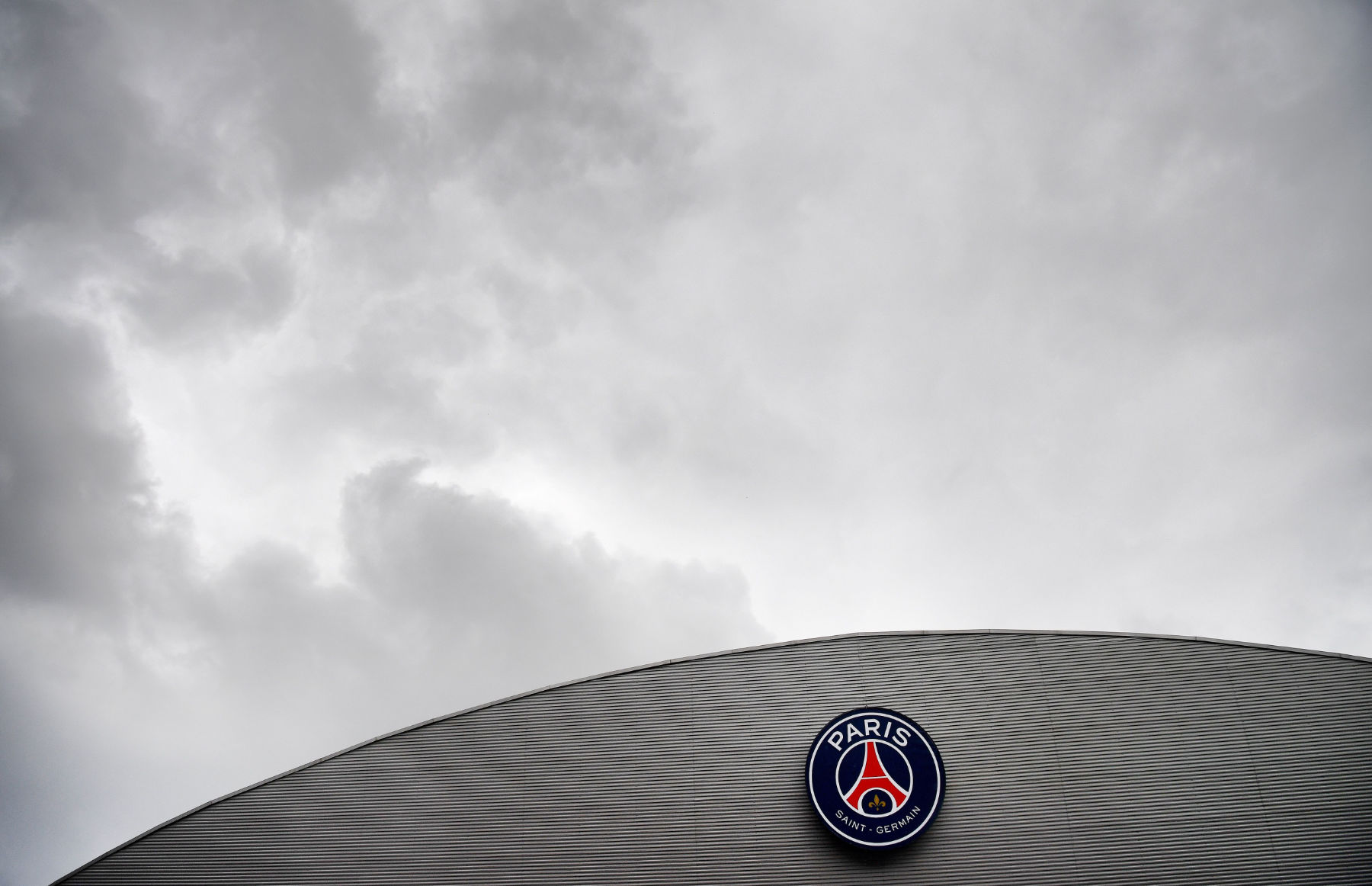 Paris Saint-Germain players arrived back at the training facilities on Monday to undergo medical and physical tests and the results are in.

According to a report published on PSG’s official website, several tests were conducted on the players and staff and there were four historic positives for Sars-Cov2, which is the virus that causes Covid-19.

We don’t know who tested positive for having had the coronavirus but we do know from the report that it’s three players and one member of the staff.

The report continues by stating that those infected did have symptoms during the period of confinement but didn’t come into contact with each other. The good news is that the three players and one staff member aren’t contagious and can continue with training.

The players will continue with their medical and physical tests on Tuesday and Wednesday and return to the training pitch on Thursday in small groups.

Several friendlies are planned for early to mid-July. The Coupe de France and Coupe de la Ligue finals will be played on the last two Fridays of July and then the UEFA Champions League kicks off in August.