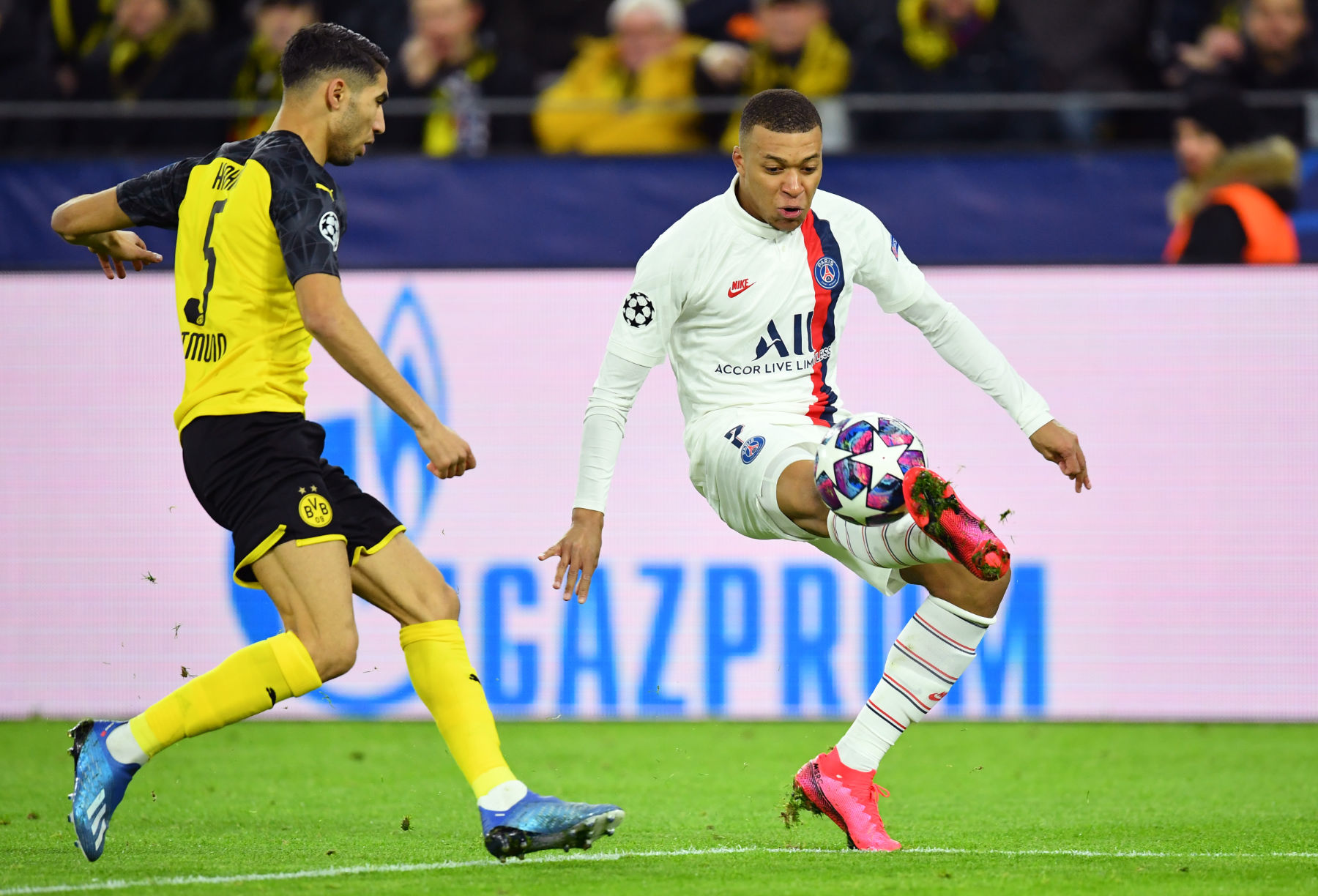 Pressure continues to mount for Real Madrid as yet another voice adds to the cacophony of those calling for the club to sign Kylian Mbappé.

The latest to provide their input is former Real Madrid defender Fabio Cannavaro who AS (via Evening Standard) that the La Liga giants must sign Mbappé to properly replace Ronaldo who scored an astonishing 450 goals in 438 appearances with Real Madrid.

“It’s normal that Madrid want him, but you must not forget that PSG’s owners don’t need money. They are ambitious and want to win the Champions League.”

The second part is where things get murky for Real Madrid. Their usual tactics of intimidation and overspending won’t work against PSG so they’re forced to be patient and wait until the summer of 2021 to make a move. By then though, PSG may have convinced the Frenchman to sign a contract extension and then, Real Madrid will be forced to move onto another transfer target like Erling Haaland.

A lot of what happens next summer will depend on how PSG performs in the Champions League this season and next and if that’s enough to get Mbappé on the podium for the Ballon d’Or.