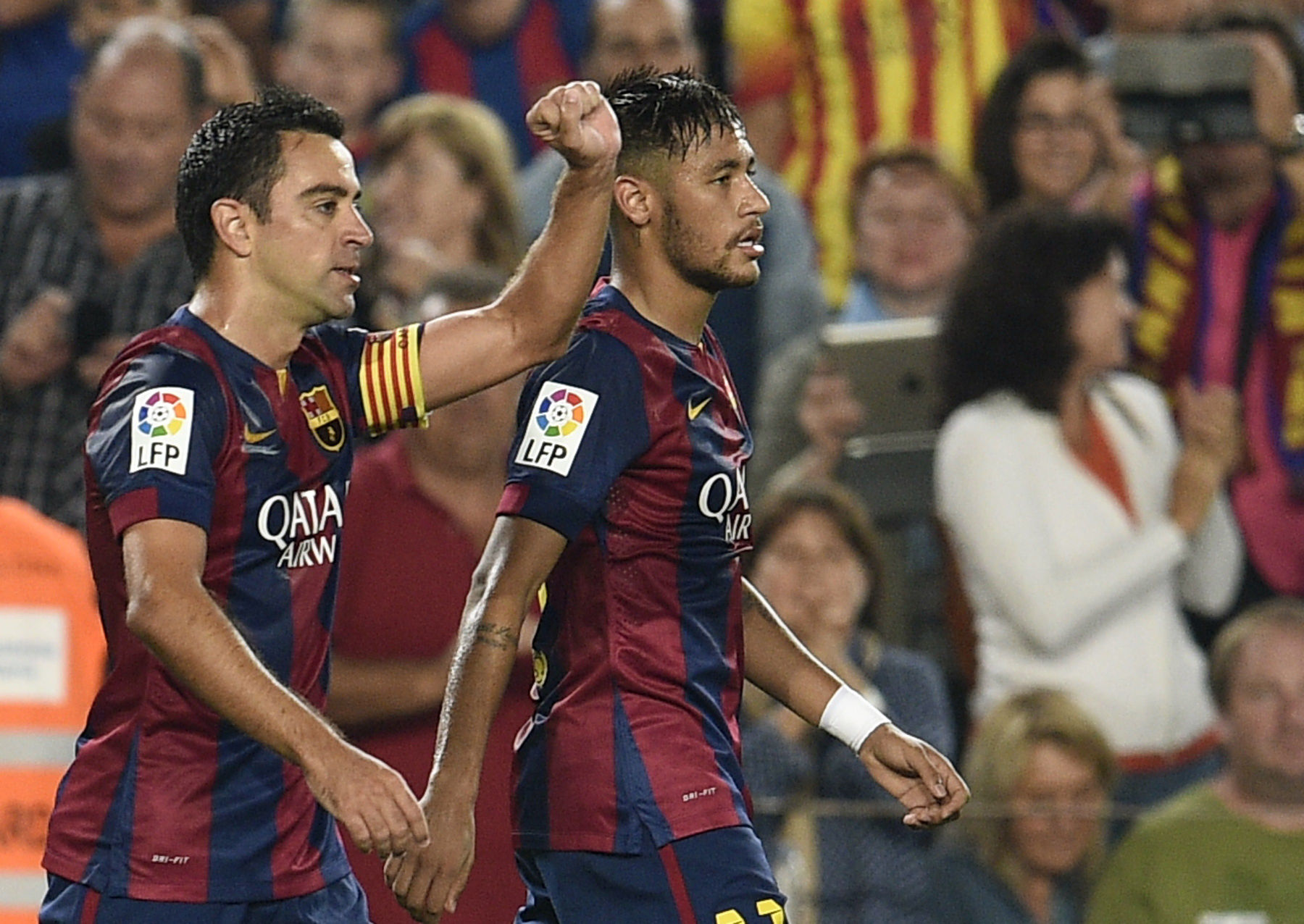 PSG Mercato
Xavi Wants Barcelona to Sign Neymar Over Arsenal and Liverpool Stars
By Ed - 18 May 2020, 17:32

Transfer speculation linking Neymar Jr. with a move to FC Barcelona is expected to be much quieter this summer compared to a year ago when the Paris Saint-Germain forward was close to returning to La Liga.

The primary reason for the lack of serious talks of a transfer is mostly down to Barcelona’s inability to afford a player of Neymar’s quality and the fact that PSG reached the quarter-finals of the UEFA Champions League before the coronavirus suspended the competition in early March.

However, that hasn’t stopped Neymar’s former Barcelona teammates from explaining why they want to see the Brazilian return to the Catalan club.

Xavi Hernandez, who played with Neymar for two seasons, recently commented about Barcelona’s interest in Liverpool FC’s Sadio Mané and Arsenal FC’s Pierre-Emerick Aubameyang and why those players aren’t the right fit (via Metro).

“Mané and Aubameyang can kill you in open space. But Barcelona needs players who know how to move in small spaces.”

“I am thinking about players who would adapt to Barcelona and it’s not easy to find one. Samuel Eto’o was perfect as is Luis Suárez right now.”

For Xavi, the perfect player for Barcelona’s system is Neymar.

“Football-wise, he is among the three or five best in the world. I hope that he returns to Barcelona. He was [Lionel Messi’s] teammate. He would add a lot.”

“A positive character. It would be an extraordinary signing to become a difference-maker.”

I really don’t get Barcelona players constantly talking about Neymar. It comes across as desperate and it’s not like PSG absolutely refuses to sell him. The pricetag is a reported €150 million. Barcelona is supposed to be a big club so pay up or move on to Aubameyang or Mané and hopefully, they’ll turn out to be better than Ousmane Dembélé and Philippe Coutinho.