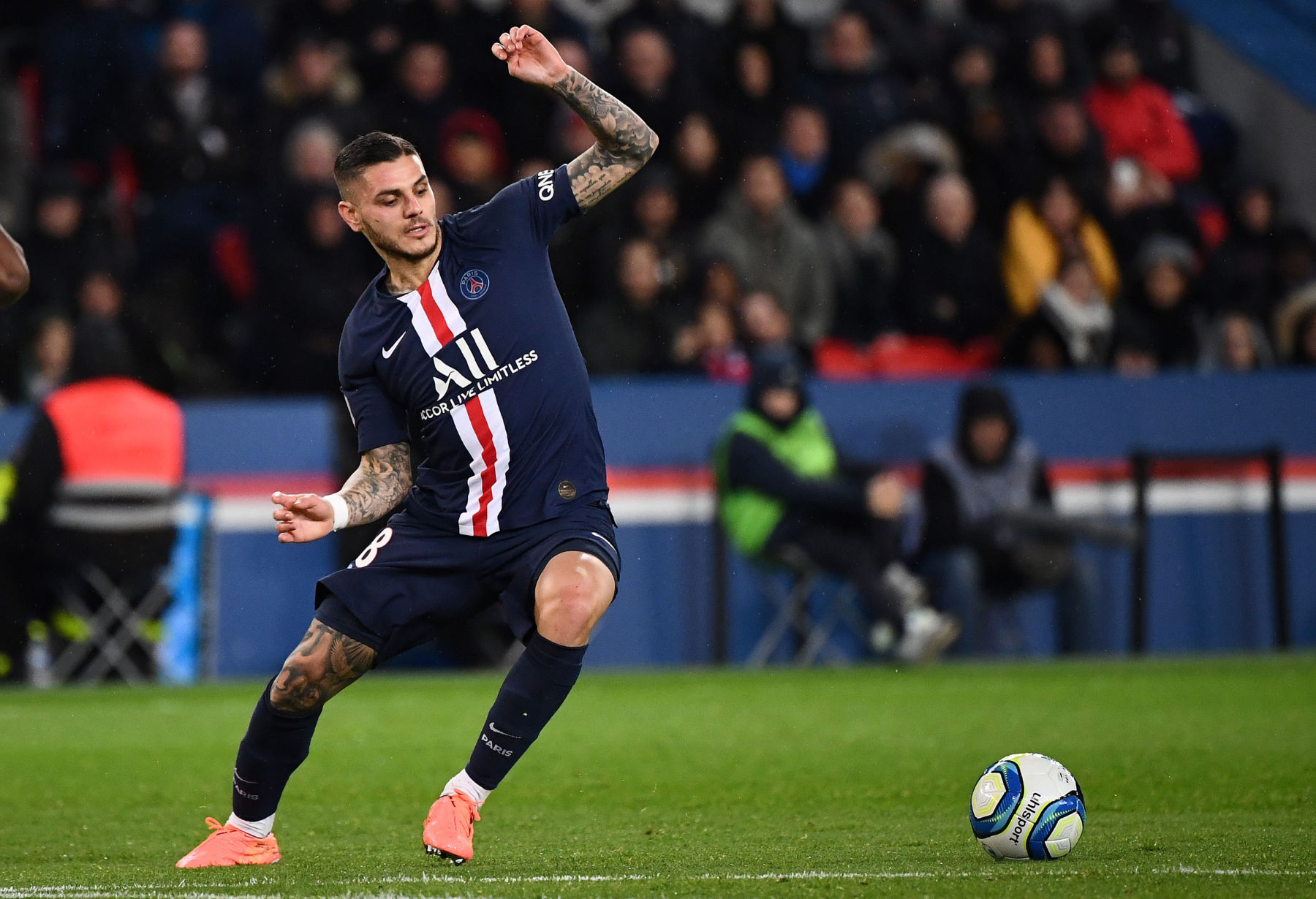 Paris Saint-Germain supporters have their opinions about what the club should do with Mauro Icardi.

The Ligue 1 champions have until the end of the month to pay Inter Milan €70 million in order to retain Icardi who is on a season-long loan.

With the coronavirus crisis impacting the finances of PSG, they’re now looking for a discount as reported by Fabrizio Romano. Ideally, PSG would be looking to drop that original asking price by €20 million but include €10 million in add-ons.

PSG offered €50M + €10M add ons to Inter for Mauro Icardi. The buy-option set in the last summer was €70M to be paid within May. Talks ongoing between the two clubs. 🇦🇷 #PSG #Inter #transfers

Inter is in a difficult position here because if they refuse the reduced price and take Icardi back, his wages will blow a giant hole in their budget.

It’s in the best interest of both PSG and Inter to work a deal out that suits both sides. PSG needs a striker with Edinson Cavani set to leave the club at the end of the season when his contract expires and it’s not like Inter want Icardi back as he’s not only expensive but the supporters don’t really like him either.

While negotiations are ongoing, Inter fans decided to have their say on Reddit and as you would imagine, they took a few shots at PSG for asking for a discount when they’re supposed to be one of the wealthiest clubs in the world. Oh, and Qatar isn’t oil-rich, they’re natural gas-rich. The more you know… 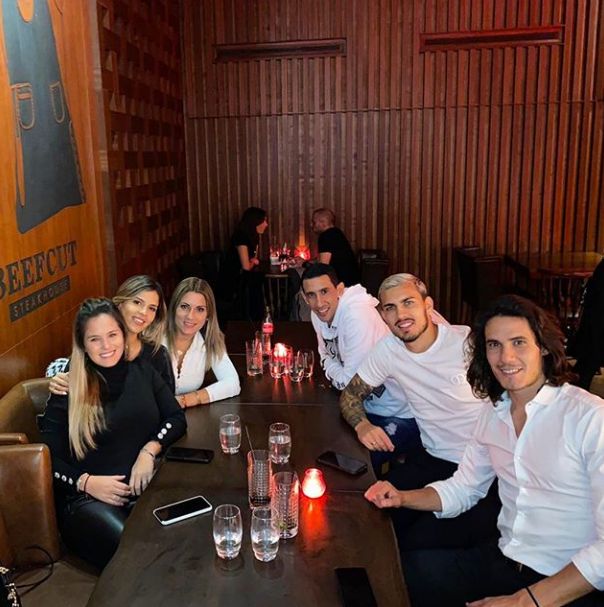