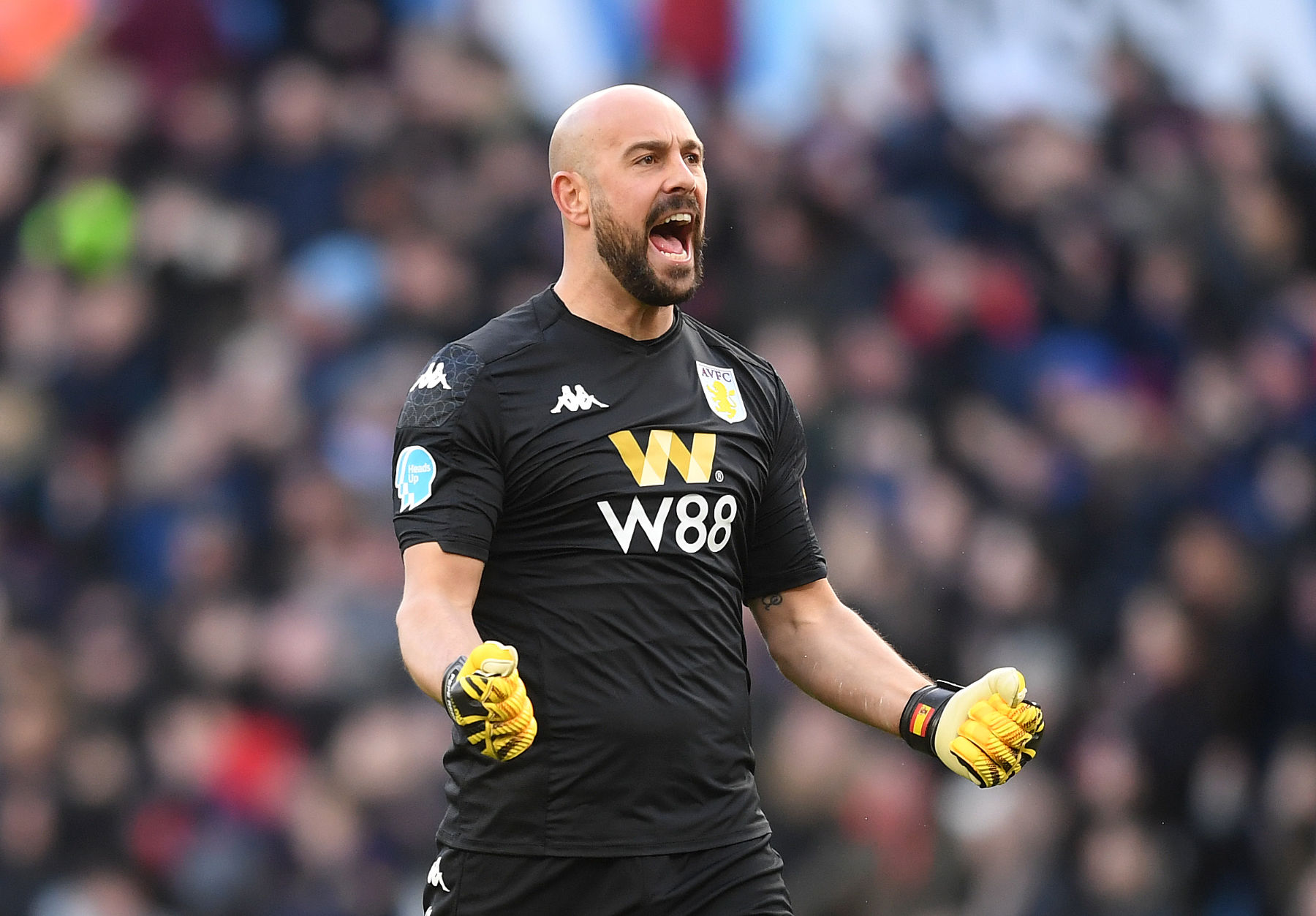 Last week, there was a report that Paris Saint-Germain was interested in AC Milan goalkeeper Pepe Reina and now, the 37-year-old shot-stopper has responded.

During an Instagram Live broadcast (via Le10Sport), Reina acknowledged the PSG rumors but brushed them aside as you would expect a veteran like him to do.

“There is nothing. PSG has Keylor Navas, Sergio Rico, Alphonse Areola…It’s very difficult to go there and I have a contract with AC Milan. We will have to see what we decide.”

Of course, what Reina didn’t mention is that Rico is at PSG on loan from Sevilla FC and is expected to return at the end of the season. Areola, who is on loan at Real Madrid, will return to Paris but it’s very unlikely he will want to be the second choice behind Navas, so PSG will look to sell or loan the Frenchman once again.

Reina didn’t mention youngsters Marcin Bulka or Garissone Innocent but those two players will be sent out on loan as well to continue their development.

If all goes to plan, that would leave only Navas as the first-choice goalkeeper with a backup option very much in need. Reina would fill that role and it’s why his name is being mentioned recently.

If Leonardo, PSG’s sporting director, can find some extra money to spend during the transfer window, he may go after Milan’s starting goalkeeper, Gianluigi Donnarumma, and have him sit for a year before taking over for Navas who will be 34-years-old then.