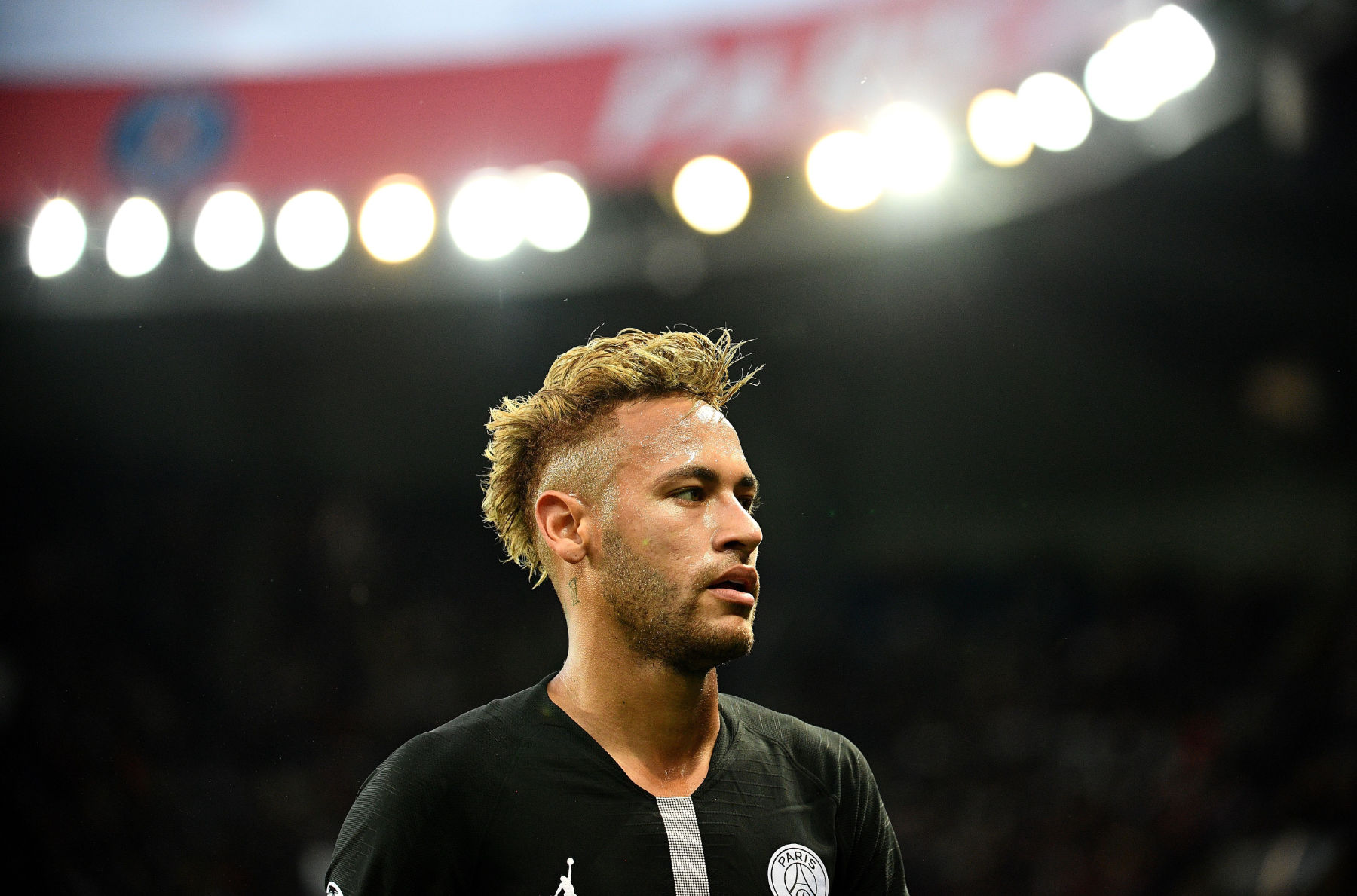 When Paris Saint-Germain brought Neymar Jr. to the French capital in 2017, they had dreams of winning the UEFA Champions League. Unfortunately, that hasn’t happened…yet.

In his first two seasons with PSG, Neymar was hit with season-ending injuries right as the knockout stage of the Champions League was set to begin. It was no one’s fault, just a series of unfortunate events that have plagued his career at PSG.

Through 17 Champions League appearances for Les Parisiens, Neymar has scored 14 goals, including three goals in four matches this season.

The video below shows Neymar’s three best goals in the Champions League while wearing a PSG kit. Making the list is the Brazilian’s diving header against Borussia Dortmund this season, his free-kick against Red Star Belgrade in 2018, and a ridiculous shot from outside the box while running at full speed against Anderlecht in 2017.

Which goal is your favorite? Let us know in the comments or on Twitter @PSGTalk.