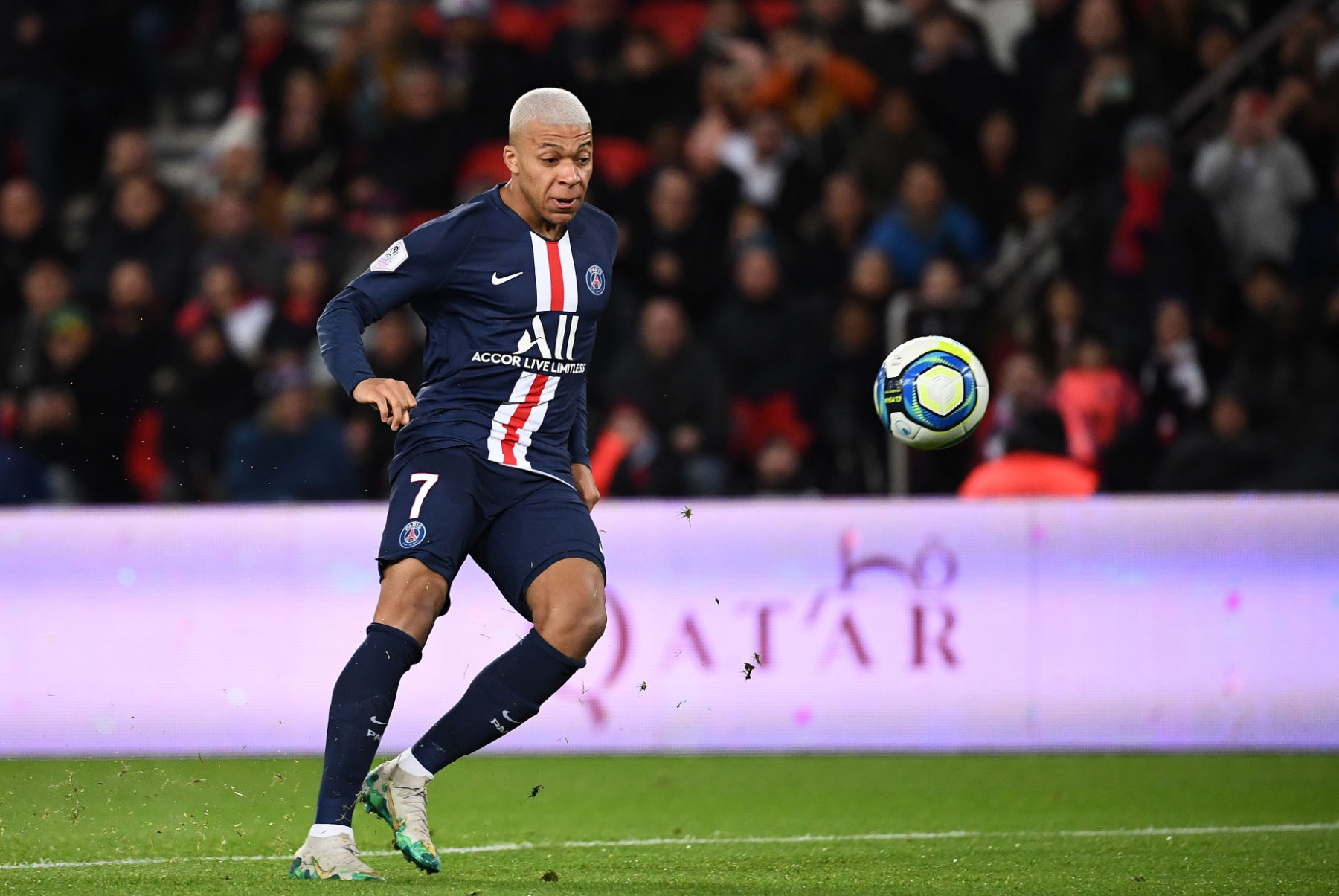 The 2019-20 Ligue 1 season didn’t end how anyone expected as the coronavirus crisis forced officials to cancel the remaining games and award Paris Saint-Germain their ninth championship.

Throughout the campaign, PSG showed that they were the most lethal attacking force in the top flight of French football. Collectively, they scored 75 goals, which was 31 more than AS Monaco who scored the second most.

Leading the way when it comes to goalscoring was Kylian Mbappé, who with 18 goals in Ligue 1, tied Monaco’s Wissam Ben Yedder for the most in Ligue 1.

Take a look back at some of Mbappé’s best strikes, which includes a cheeky chip against Amiens SC and a backheel against FC Nantes.