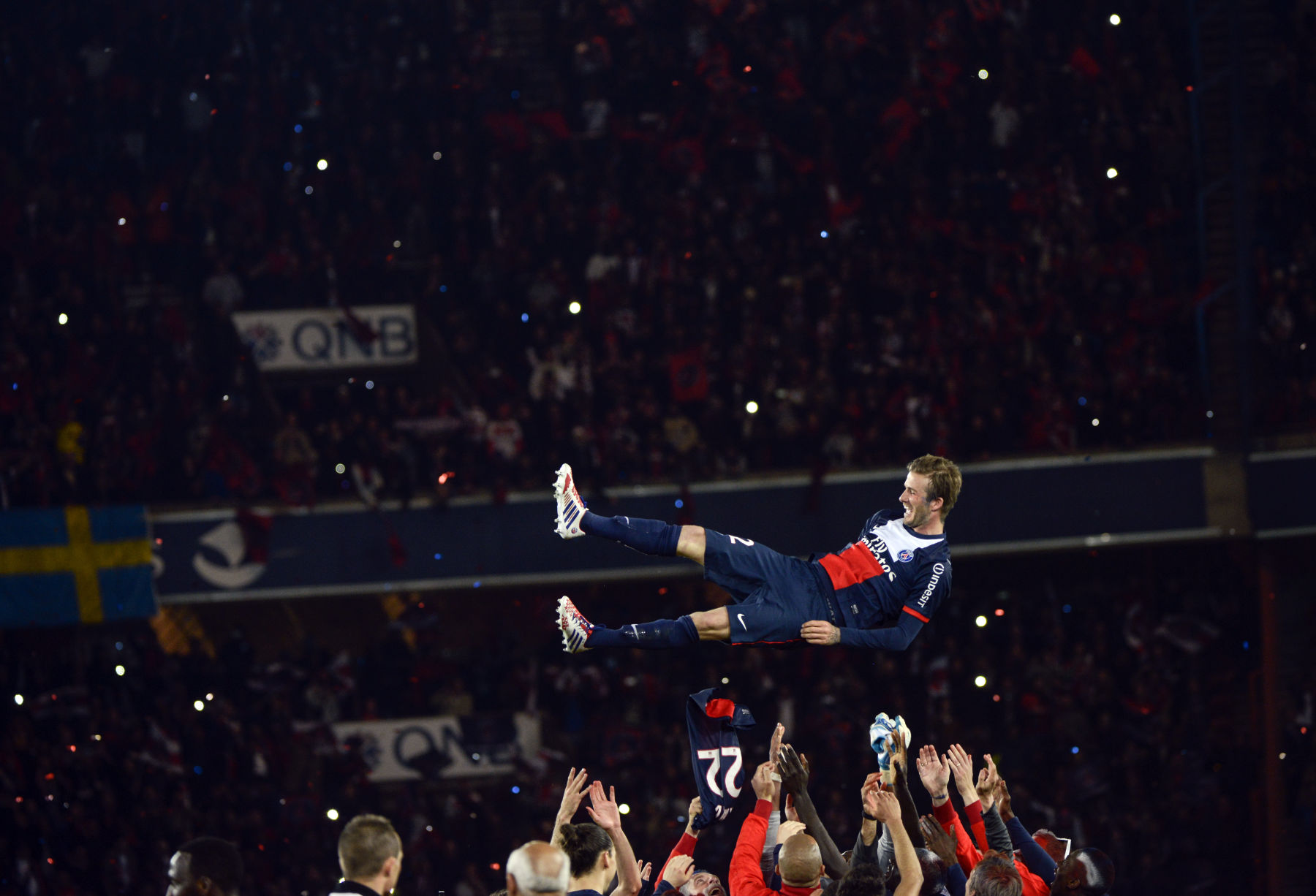 To commemorate the occasion, football social media lit up with highlights of the former England international’s best plays on the pitch.

Known for patented bending free-kick, Beckham was a special talent but while he’s mostly known for playing for Manchester United, Real Madrid, and even the Los Angeles Galaxy, many conveniently forget that the last kit he ever wore professionally was Paris Saint-Germain’s.

Beckham joined PSG from the Galaxy at the end of the January transfer window in 2013 and played for free with his salary going to a local children’s charity.

David Beckham interview when he arrived to PSG.

🗣 His time at the MLS with the LA Galaxy, PSG's project and much more.

Beckham made 14 appearances for PSG and recorded two assists but the most memorable moment came against Stade Brestois on May 18, 2013, when his 20-year-career came to an end. Beckham’s PSG teammates hoisted him in the air and with tears streaming down his face, he said goodbye to the game as a player.

The emotional goodbye wasn’t the last of Beckham being involved in the beautiful game. Currently, he is part-owner of Inter Miami CF, an expansion team in Major League Soccer. 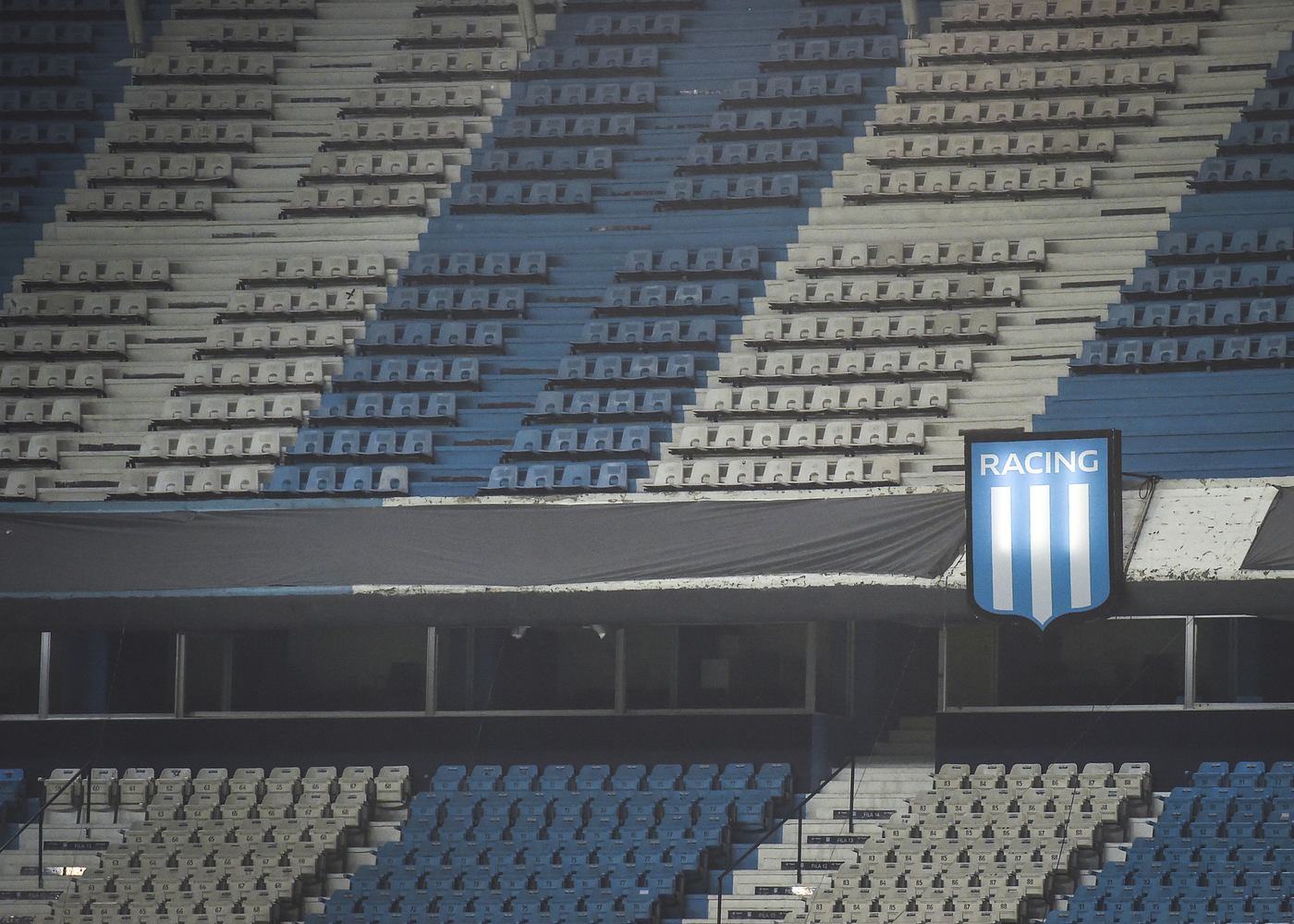