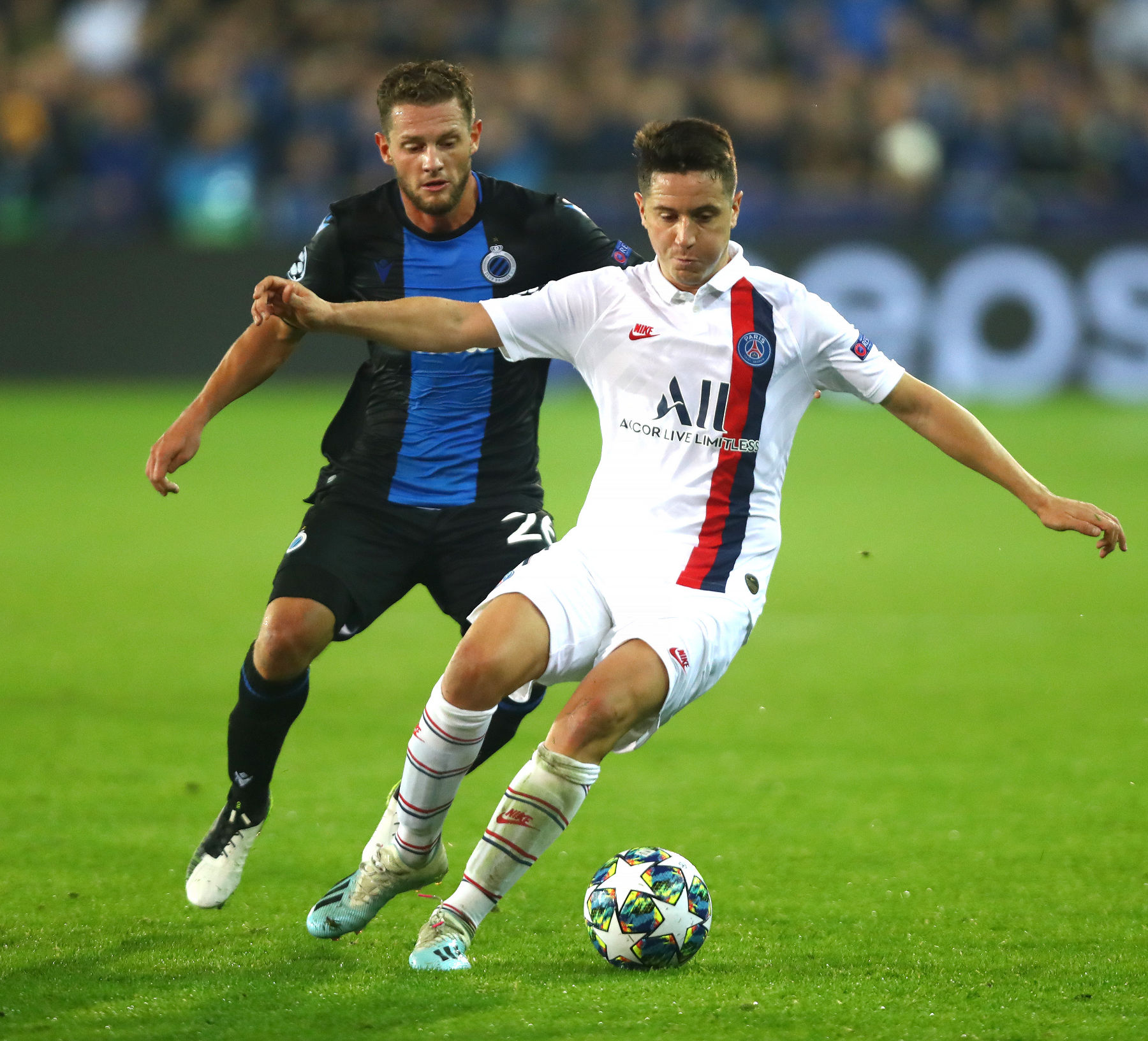 Video
Video: Herrera Shares the PSG Players He Communicates With the Most Away From the Pitch
By Eduardo - 20 May 2020, 14:53

With Paris Saint-Germain players remaining under quarantine due to the coronavirus pandemic, the capital club is rolling out a new segment on their social media platforms titled “On My Phone,” and the latest Parisian to make an appearance is Ander Herrera.

During this segment, the 30-year-old answered various questions, mostly about the activity on his mobile phone. However, there are a few answers that are interesting to know since it allows supporters to see these players as regular humans and not star athletes.

One of the questions that Herrera answered was about which of his PSG teammates does he text often, and it’s no surprise that it’s the Spanish speakers in Pablo Sarabia, Juan Bernat, Leandro Paredes, and Angel Di Maria.

The rest are typical short answer questions with some light-heart responses, including his wife reminding him to buy some soy sauce on a recent trip to the supermarket.

Who do I call the most?

She is my mother and my sister.

Who do I call first in the morning?

It depends on the person who wrote to me.

Which teammate do I exchange the most messages with?

The last message I sent?

It was 3 minutes before because I went to the supermarket and my wife wrote to me asking for soy sauce.

What is my favorite photo?

It’s a photo of my little girl (laughs)

What song do I listen to all the time? 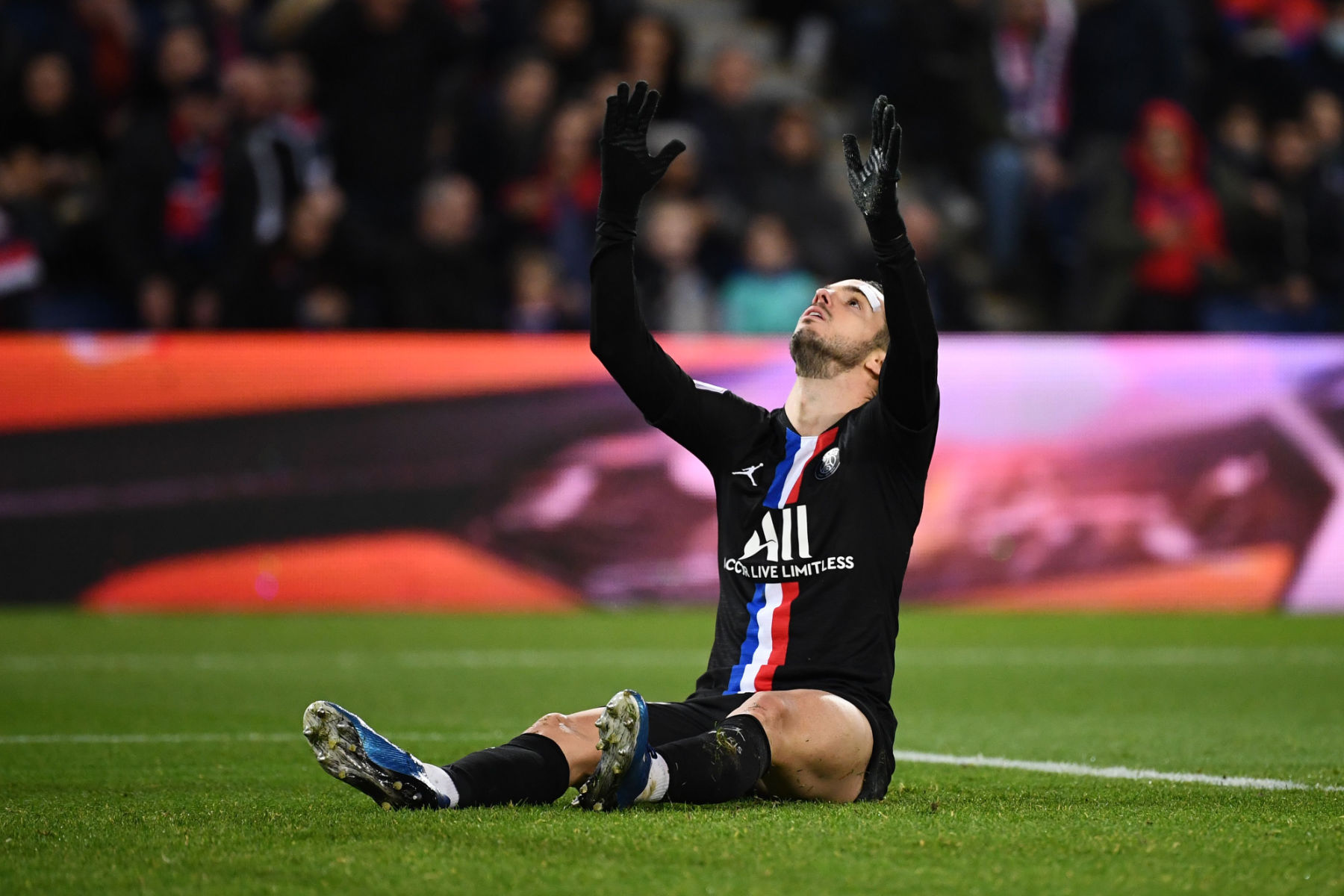 ‘It May Be An Open Match’ — Sarabia on Champions League Quarter-Final Fixture Against Atalanta
10 August 2020, 22:00