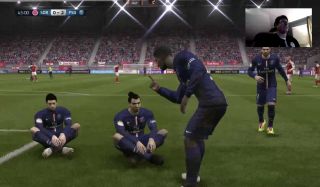 Over the weekend I sat down for another installment of our series where I broadcast myself on Twitch playing FIFA 15 and attempting to win the “Champions Cup” with the 2014-15 version of Paris Saint-Germain.

Part 2 begins with me laying the groundwork for some future transfers. Maxwell is out injured for four months and I don’t trust Lucas Digne or Layvin Kurzawa at left-back for that amount of time.

There’s also the Trophée des Champions against EA Guingamp to be worried about. I decided to leave Zlatan Ibrahimovic on the bench and he would later request to be sold to another team. I should have known better.

The Ligue 1 season kicked off with an away match against Stade de Reims and all the work in the preseason appeared to have paid off as the team ran out to a comfortable lead. The defense is still shaky so that is something I’ll address in the transfer window.

Thanks for following along in the journey and I’ll be broadcasting again on Tuesday. Allez Paris! 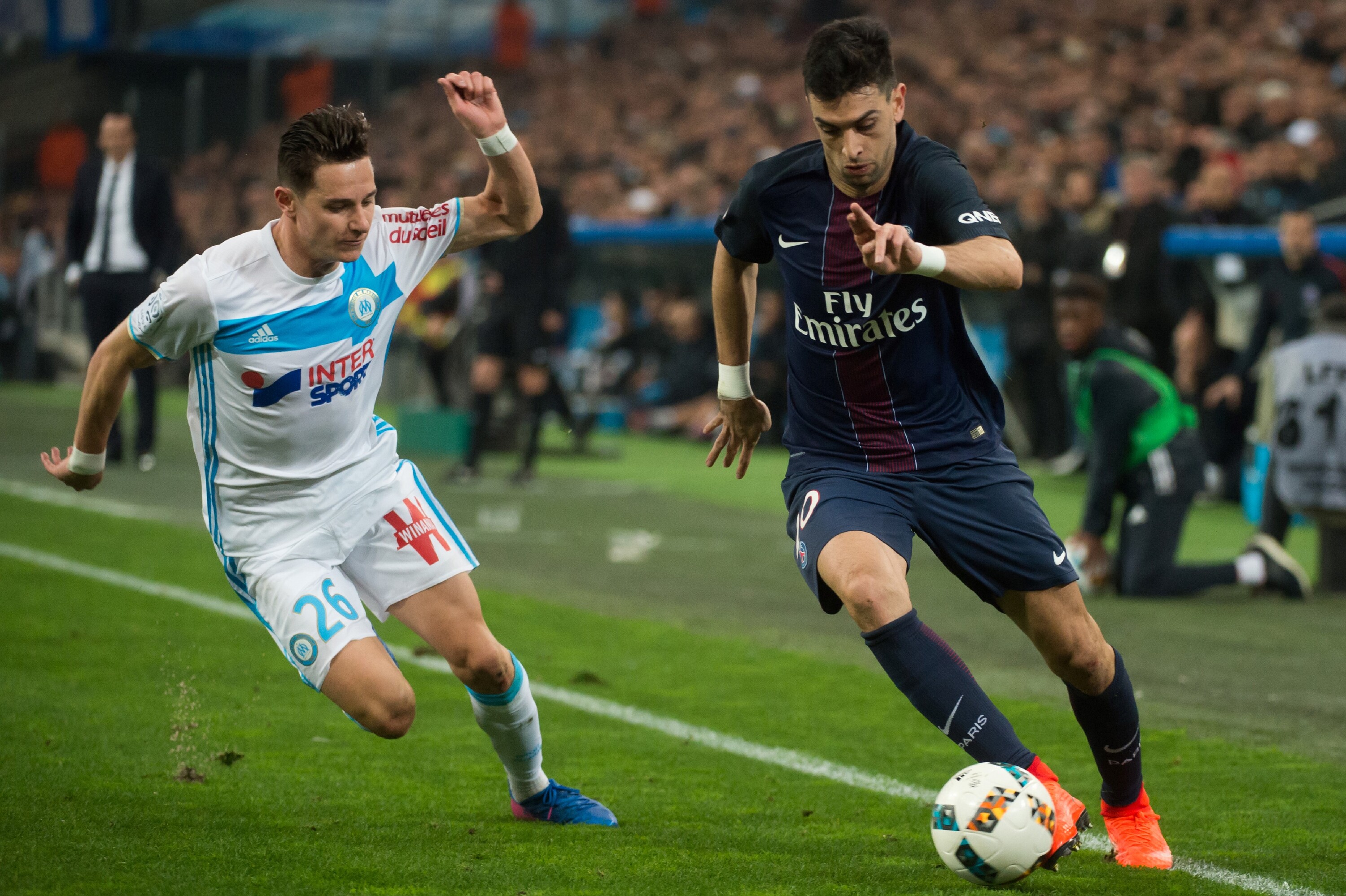