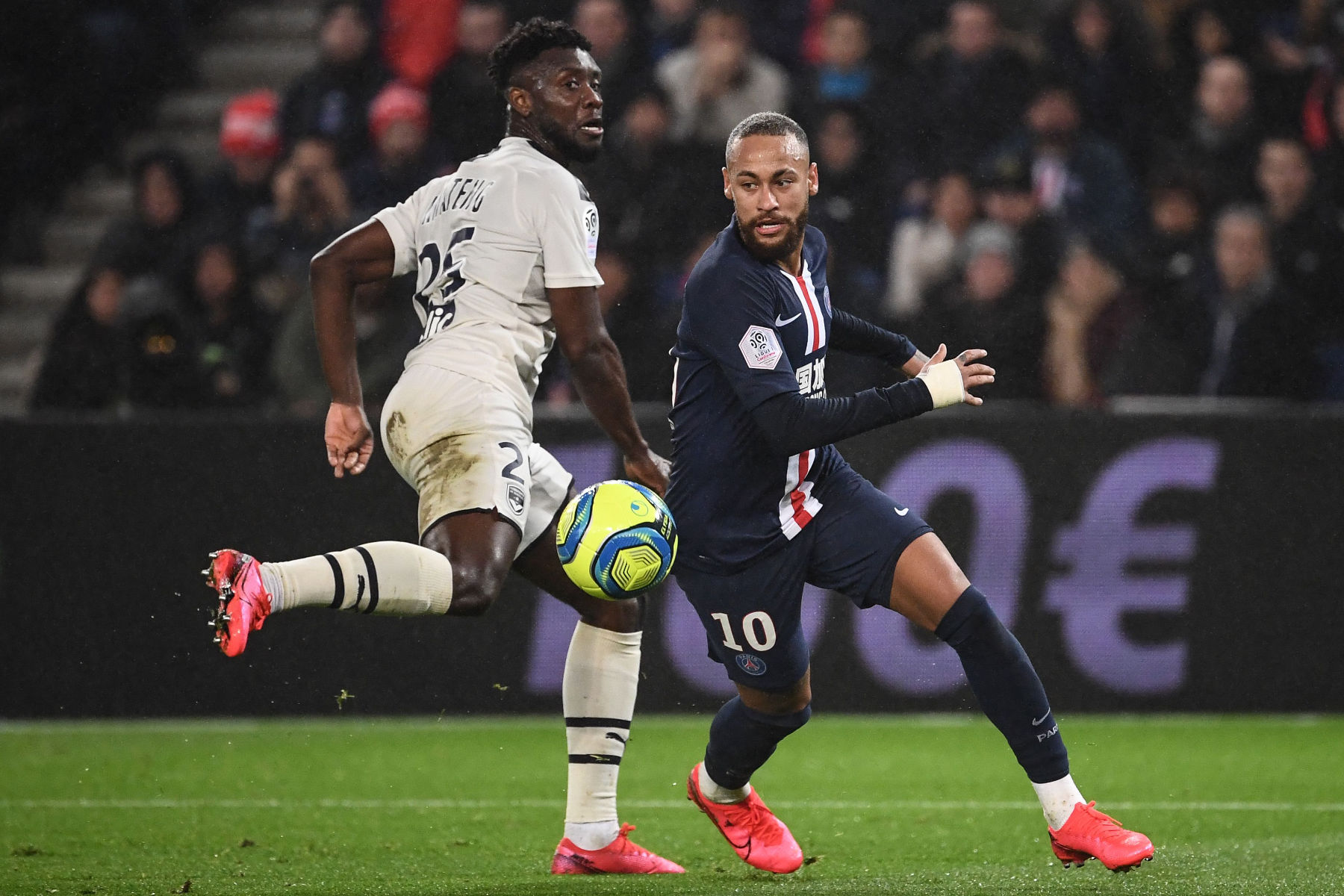 Neymar Jr. to FC Barcelona is the never-ending rumor that will never go away despite the financial situation the Catalan club finds themselves in.

Spanish media and journalists will push this rhetoric even though financially, it doesn’t make sense. Nonetheless, there’s finally some actual journalism by Guillem Balagué of BBC and Sport who spoke via a videoconference (via ParisFans) to provide some insight into this saga.

One “rumor” that will send Neymar back to Barca involves Paris Saint-Germain taking on Ousmane Dembélé and Antoine Griezmann. However, Balagué states that Les Parisiens have zero interest in making any swap deals for their Brazilian star forward.

“Barcelona would like a deal to recover Neymar, from barter. Ousmane Dembélé would be part of this operation. But PSG, I assure you, today, is neither interested in Griezmann nor Dembélé,” Balagué said. “In addition, to make exchanges, you need a good relationship between the clubs. Barça gets along well with Inter, Juventus, maybe City, but not with PSG.”

Then there’s the money aspect of this potential transfer that will make it difficult to happen, which is why the Spanish club offering players rather than cash. Balagué states that Barcelona needs to balance its books, and they need approximately €70 million.

“Today, Barcelona can only wait and see what happens later during the transfer window to possibly consider something at the end of the market. Today it is impossible,” Balagué said. “The only thing is to try to go through a FIFA regulation. But today, Barça needs 70 million euros to balance its accounts.”

Perhaps this information will keep the Neymar to Barcelona rumors quiet for a few weeks. 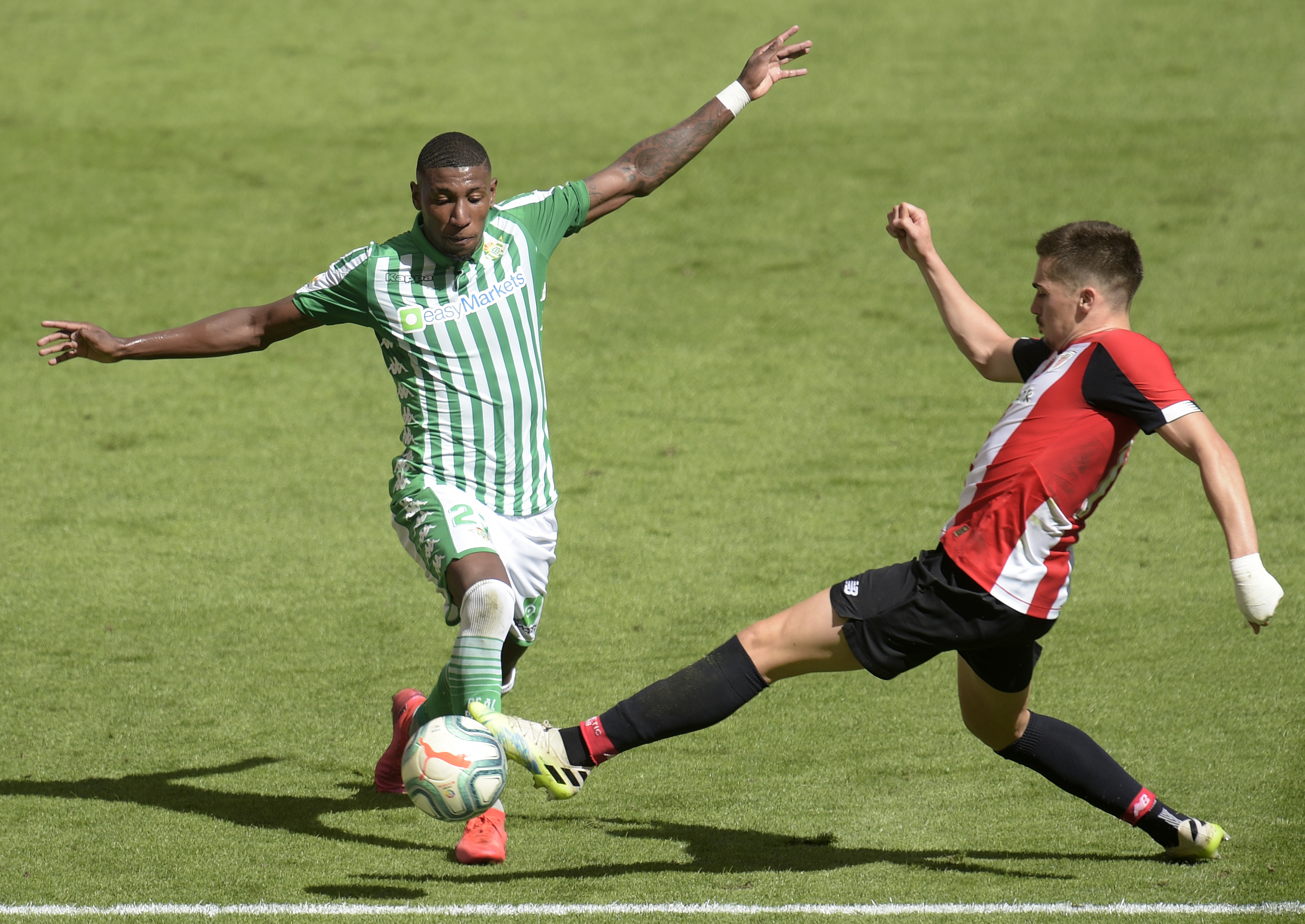