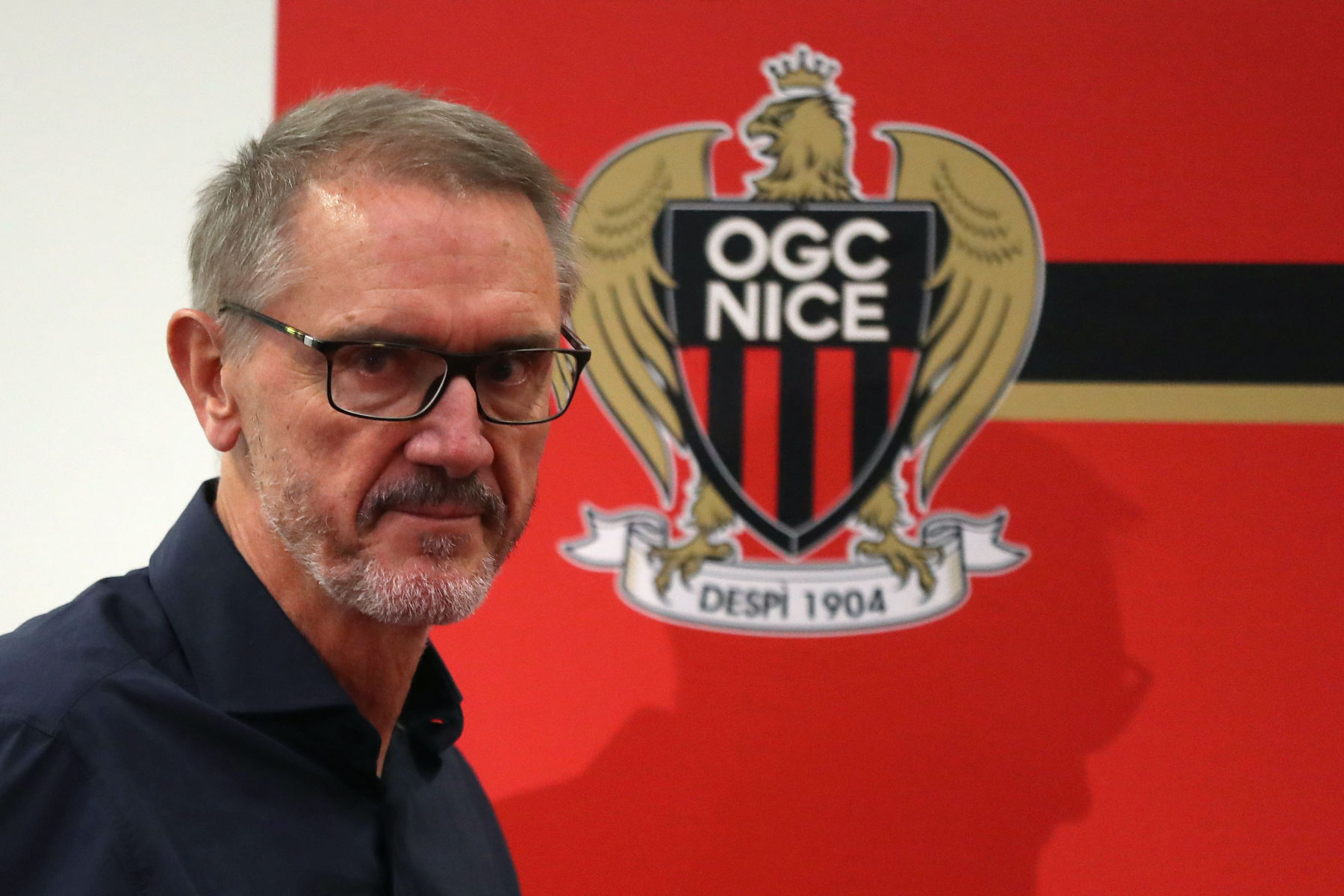 OGC Nice had an impressive finish to the Ligue 1 season when the final table was determined with a fifth-place finish and a birth in next season’s UEFA Europa League. However, they’re still miles behind league-leaders Paris Saint-Germain in pretty much every facet of the game.

From players on the pitch to sponsorship deals to results in France and in Europe, Nice is playing catchup to PSG who are the marquee club in Ligue 1. Even their upper management would agree.

On a recent episode of the Get French Football News Presidents Podcast, Nice CEO Bob Ratcliffe discussed the gap between the two clubs and what Nice can offer a young player looking for a professional club.

“The resources of PSG are significant, it does everything well. From its kit, its Michael Jordan tie in. I think it should be able to attract very interesting players going forward. I think one of the questions that was posed to me before this was what do we do better than PSG. I think the only thing I can come up with at the moment down in Nice is the weather. But then I did think, that in itself is sort of quite interesting. Because within INEOS we do talk to ourselves and say—why wouldn’t you want to go to Nice as a young player? You’ve got a great coach, great stadium, and what a place to live. There is a big plus about warm weather football. I think as part of building this hub of INEOS football around Nice is that it is a great place to be and a fantastic place to play your football.”

Ratcliffe is building a solid squad in Nice with several quality players but as with many Ligue 1 teams, it will depend on whether or not they can hold onto them instead of selling as soon as another team makes an offer.

With European football next season, it will be imperative for Nice to hold onto as many of these players as possible so that they can enjoy some success to go along with all of that sunshine they have down on the southern coast of France.