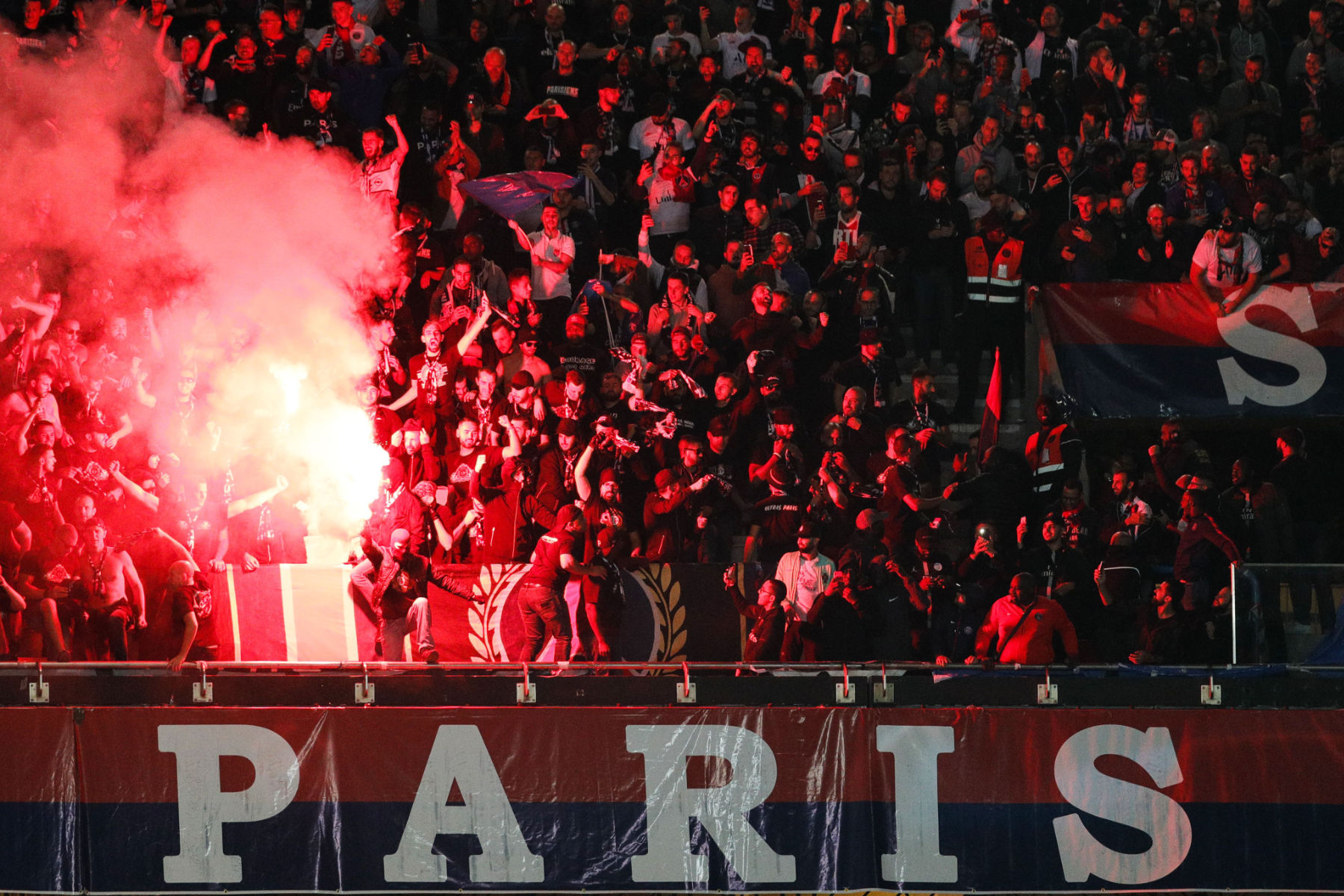 History Opinion
The Best PSG Talking Podcasts and Stories You Need to Watch/Listen to Right Now
By Ed - 21 May 2020, 3:58

The coronavirus crisis has forced people around the world into social distancing and it was only just this past weekend did we finally get to watch live football (thanks, Bundesliga) after two months of nothing.

All of this time stuck inside with no football to watch can cause you to go crazy, so we thought we would curate some of our best content which highlights various aspects of Paris Saint-Germain’s history for you to digest.

First up, we have two podcasts that cover the history of the PSG Ultras and Qatar’s relationship with Paris Saint-Germain. To understand PSG’s rise to become one of the most recognizable clubs in the world, you have to have a firm grasp on both of these topics and I think our contributors did a great job highlighting the most important facts in an entertaining way.

Thank you for listening and watching and if you have any suggestions for our next feature, leave a comment or find me on Twitter @PSGTalk.