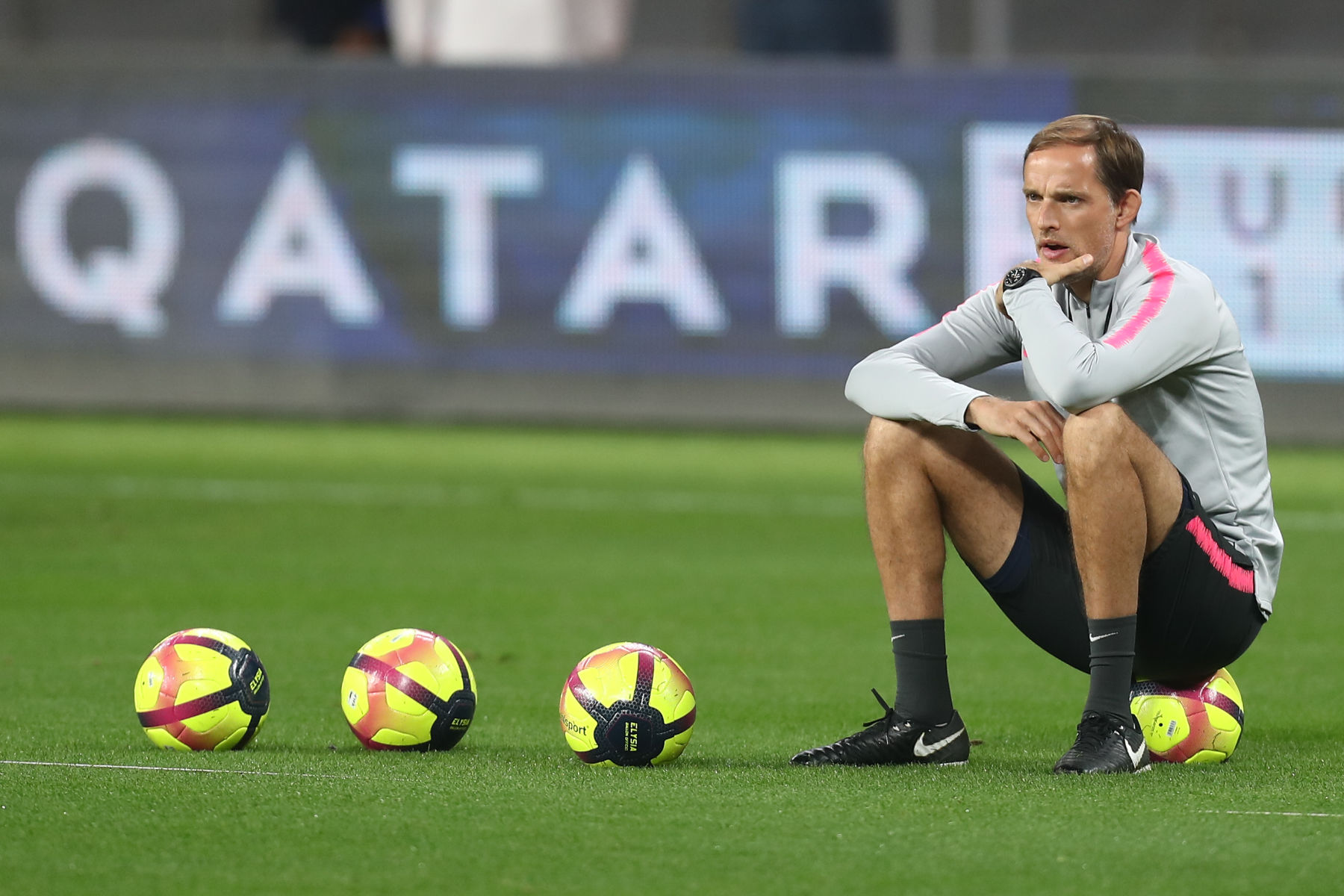 Facing the prospect of not playing any competitive matches until early August when the UEFA Champions League is expected to return, Qatar would like to host a summer tournament in Doha featuring several Ligue 1 clubs.

According to RTL Sport (via Culture PSG), the tournament would take place in July and include several French clubs, including Paris Saint-Germain, Olympique Lyonnais, Lille OSC, and AS Saint-Étienne.

Qatar is one of the countries least impacted by the coronavirus with 29,425 confirmed cases and 14 deaths according to Johns Hopkins University & Medicine. Compared to France, which has 178,994 confirmed cases and 27,428 deaths, hosting a tournament in Doha seems a lot more realistic.

As Culture PSG points out, entry into Qatar is currently prohibited to foreigners so that is one issue that needs to be addressed before several teams consisting of players, coaches, and trainers make the trip.

Paris Saint-Germain will return to training in June most likely, so a tournament in July would be ideal timing. It would be good preparation for PSG if the Coupe de France and Coupe de la Ligue Finals are played as well since they’re in both. Those tournaments could take place prior to the resumption of the Champions League on August 7.