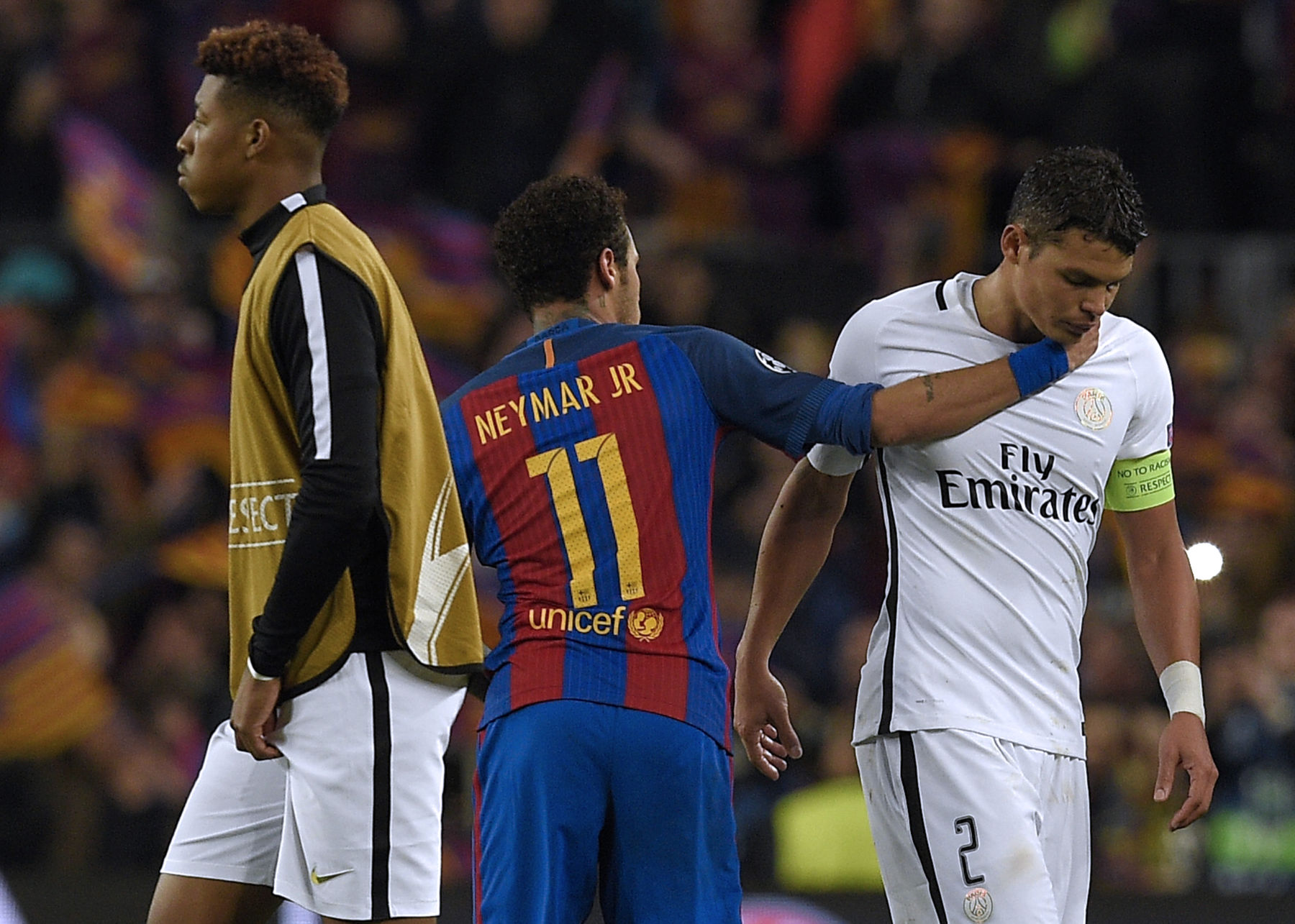 Over the last couple of days, former Paris Saint-Germain players have spoken about how the capital club should keep current captain Thiago Silva.

Conflicting reports to what the future holds for Silva suggest that there’s some belief that an extension will occur or he’ll look elsewhere for greener pastures.

However, Eric Di Meco doesn’t share these sentiments on the 35-year-old. The former France international was on the set of RMC Sport (via Sport) where he said that it’s best to move on from the Brazil international.

“For me, he is the one who embodies the Parisian loses. He was in all the Parisian disasters, and often he liquefied in those moments. In addition, it seems that he is not in the right frame of mind at the moment (file of lower wages). You have central defenders playing on the side (Abdou Diallo and Thilo Kehrer),” Di Meco said. “You have Marquinhos playing in the middle. For me, he’s huge behind, so I would put him behind. If Thiago Silva leaves, I think you can do without him. I do not take away his qualities. You may not have to recruit a central defender. By taking a defensive midfielder, you bring Marquinhos back down, and you don’t get weak.”

For Di Meco, O Monstro represents all the failures that Les Parisiens have endured over the last couple of seasons in the UEFA Champions League competition due to the Brazil international being the captain.

Although Di Meco has ties to Olympique de Marseille, it’s an opinion that is shared by many PSG supporters. If there’s one topic that will immediately divide the capital club fanbase, it’s what Les Parisiens should do with Silva.

It will be interesting to see what PSG ultimately does with their captain this summer. 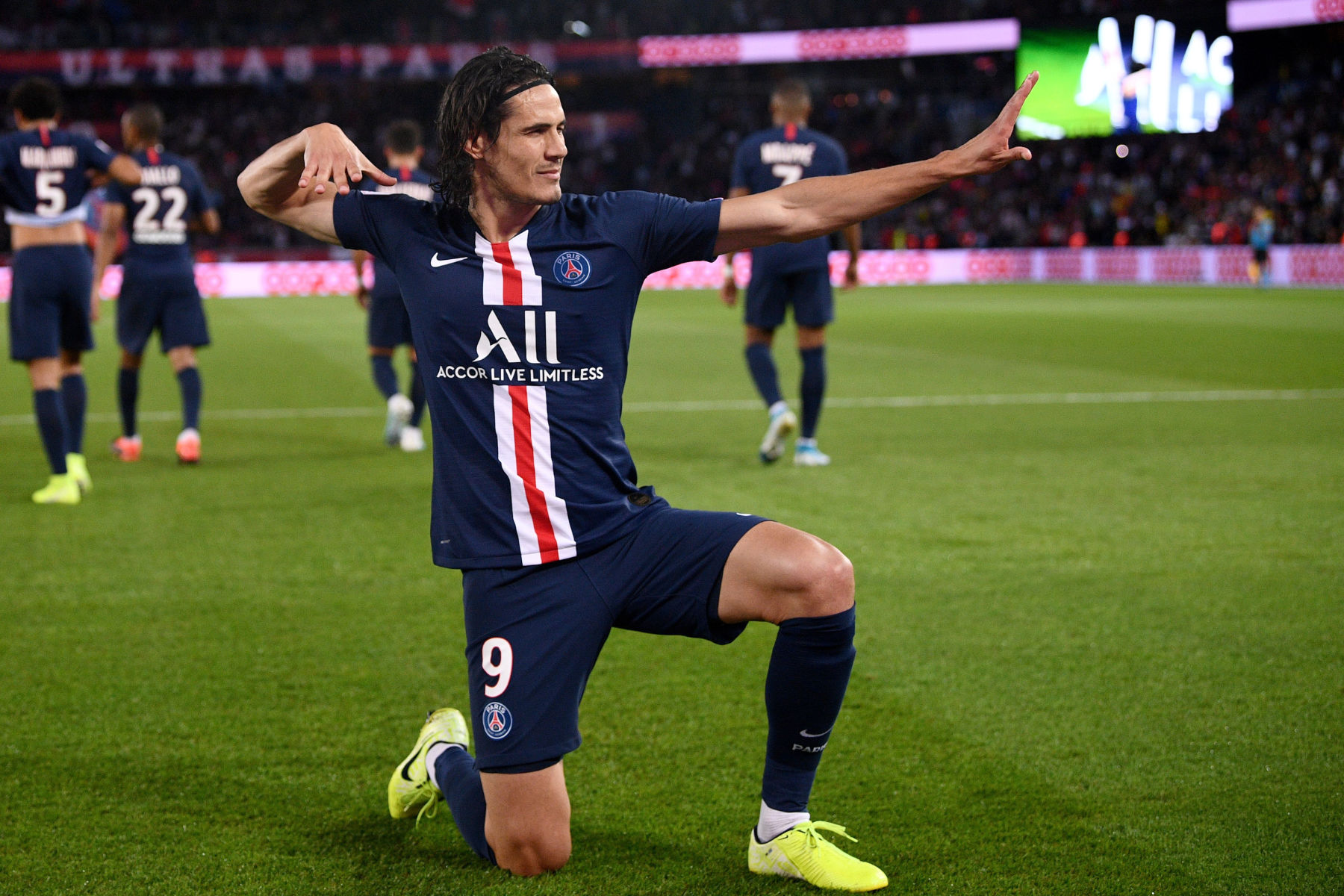 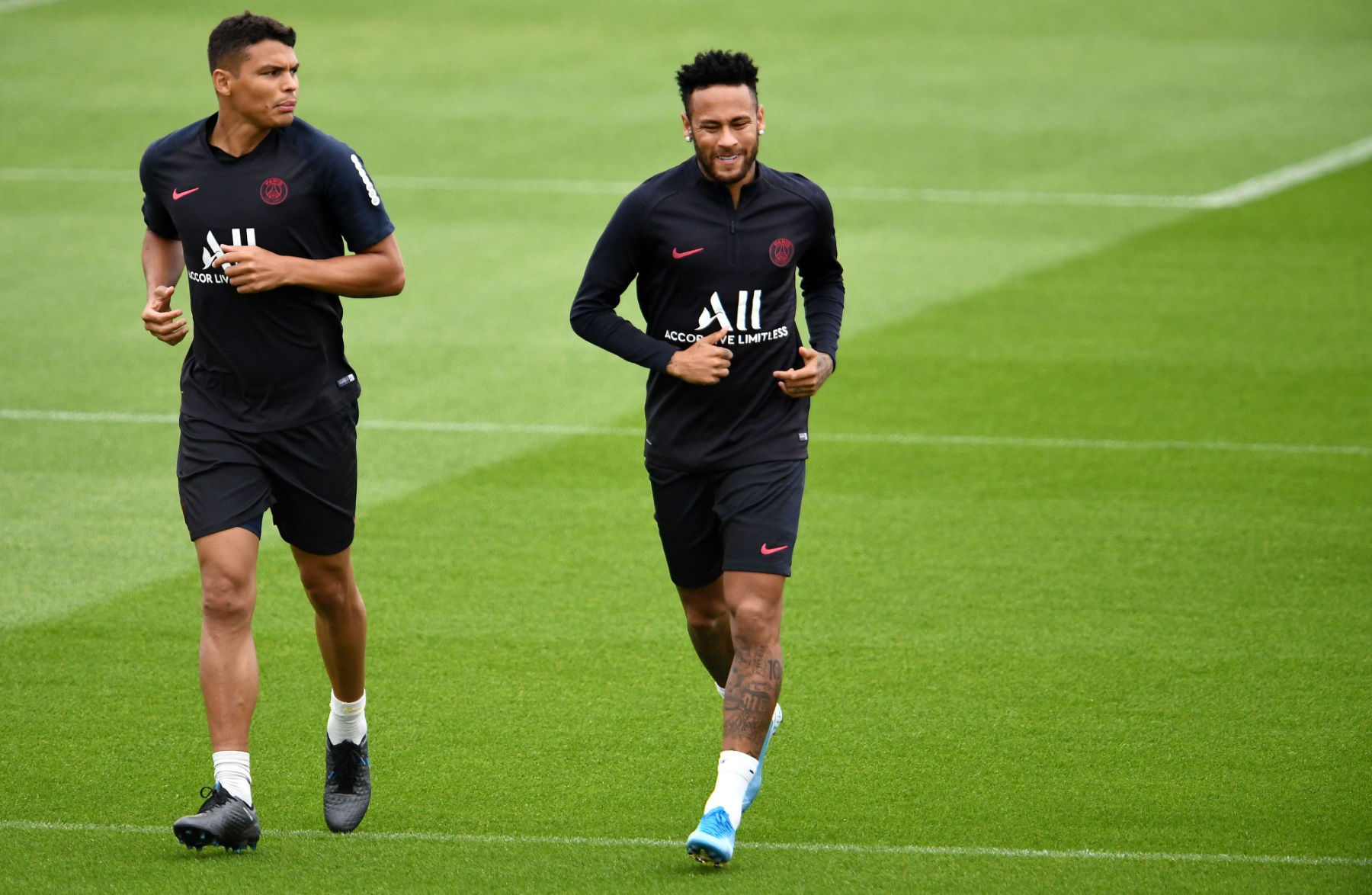 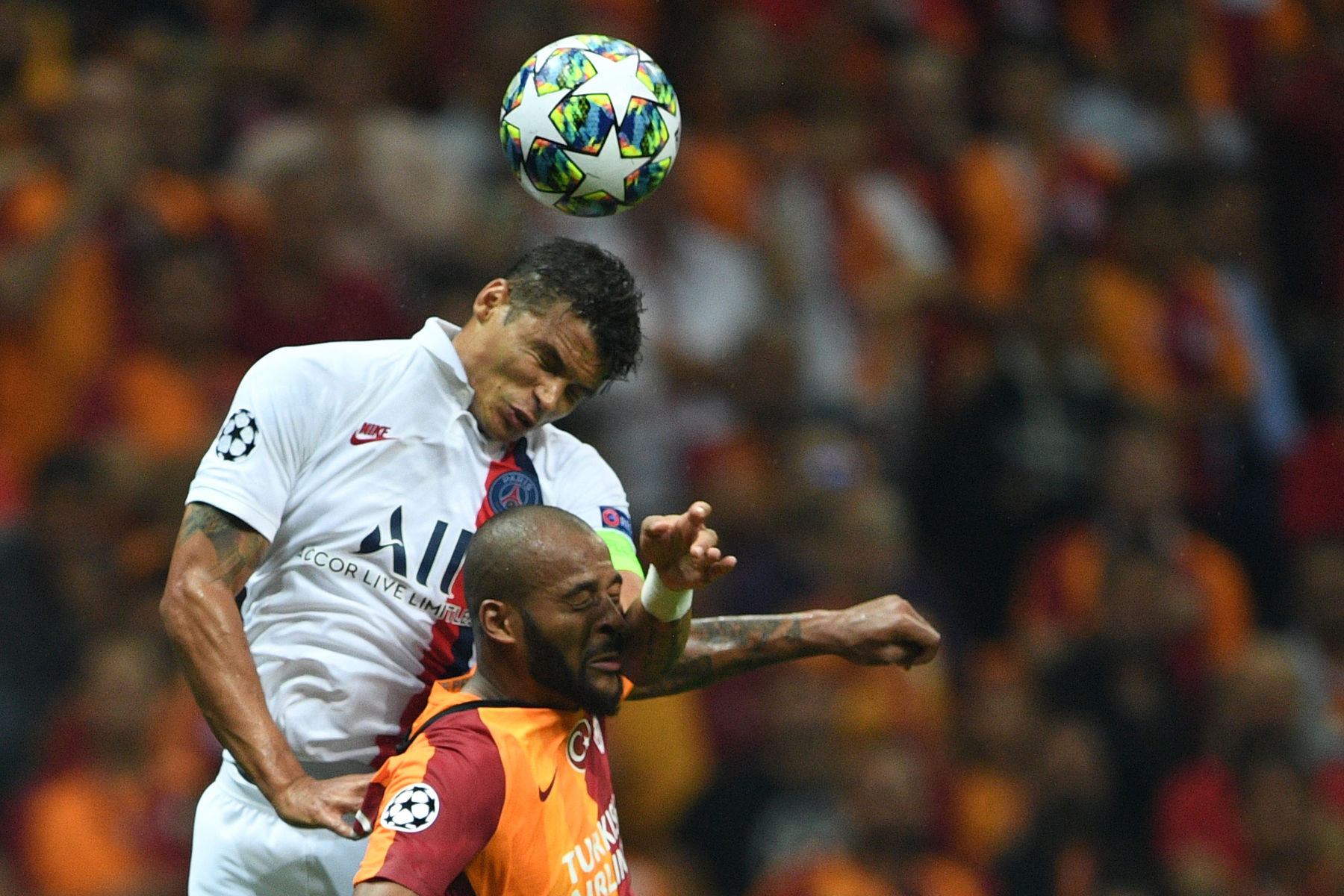