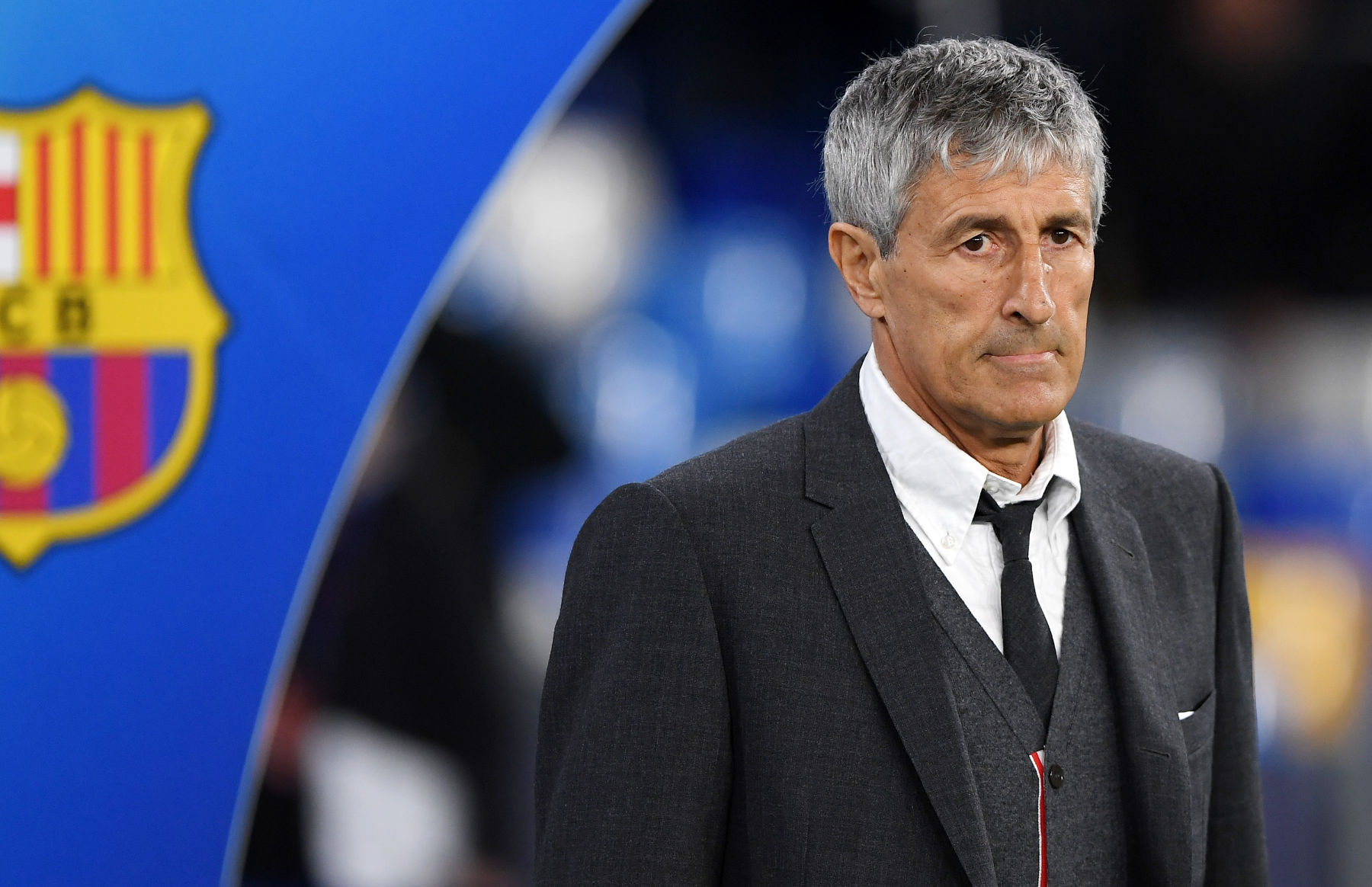 Can someone tell FC Barcelona manager Quique Setién that his club can’t afford Neymar Jr.? I don’t think he got the memo.

Speaking to beIN Sports (via Goal), Setién discussed his desire to see the Paris Saint-Germain superstar return to the Camp Nou under his tutelage.

“I’d love to be able to coach [Neymar] someday as he is a top-class player. To be honest, I’ve fulfilled a dream in coaching [Lionel] Messi, but I’d be absolutely delighted if Neymar joined us.”

I’m trying to think back through all of Thomas Tuchel’s interviews this season and I can’t remember a time where he openly discussed a player who is not on his team and his desire to coach them. It’s just not a normal thing to do but that is very much par for the course if you’re in charge of Barcelona.

Neymar left the Catalan club in 2017 in a surprise move when he joined PSG for a world-record fee of €222 million. After a couple of injury-riddled seasons in the French capital where he missed out on the knockout stage of the UEFA Champions League, Neymar has returned with a vengeance to lead PSG to the quarter-finals of the competition with a thrilling win over Borussia Dortmund last March.

With so much history between the clubs, you just know that they’ll face each other in the Champions League at some point if it resumes later this year.