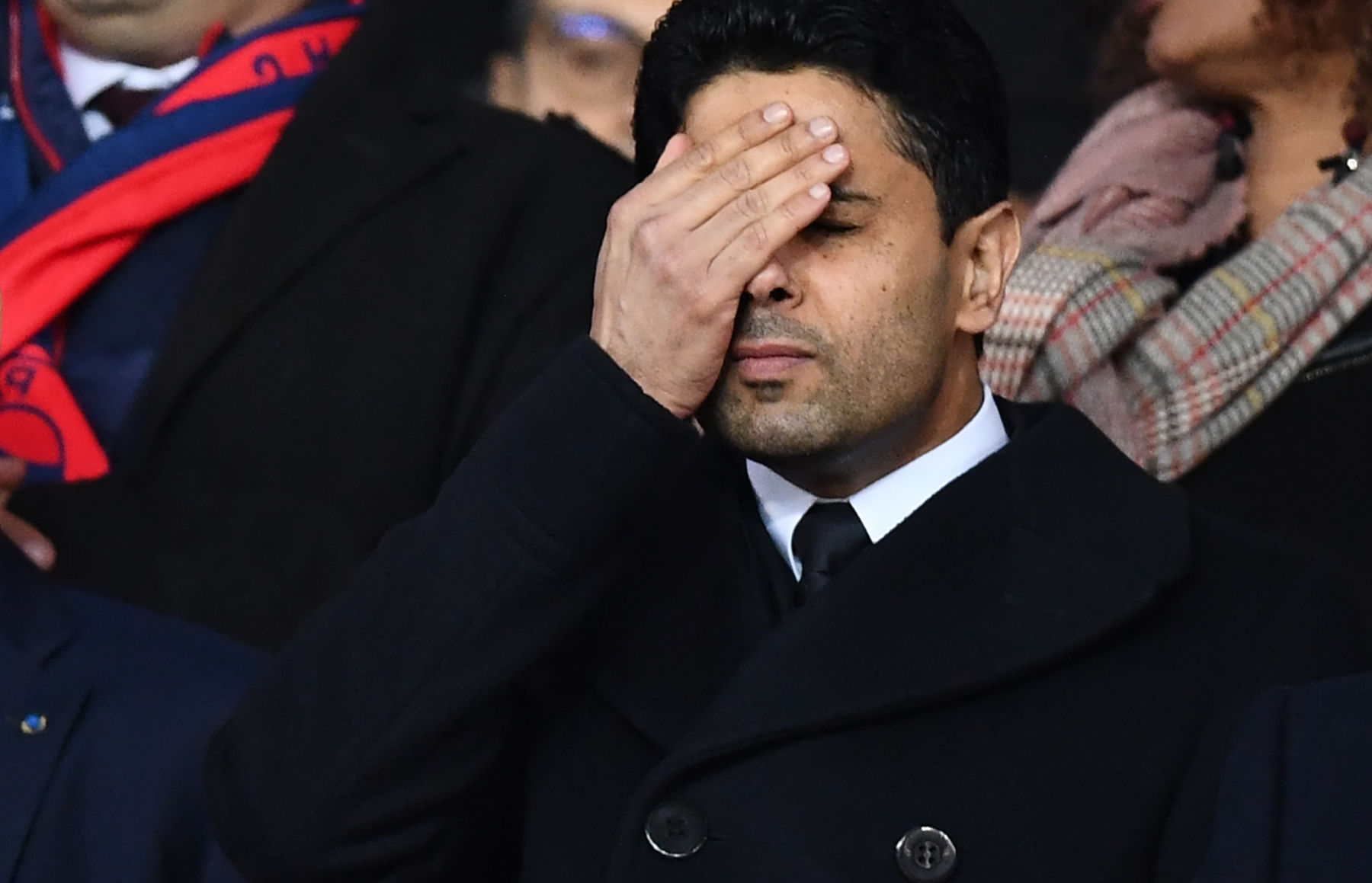 News
Report: Relationship Between PSG Players and Executives Tense Over Wage Reduction
By Ed - 22 May 2020, 1:01

While hardworking people around the world lose their jobs due to the coronavirus pandemic and file for unemployment benefits, highly-compensated Paris Saint-Germain players are reportedly refusing to voluntarily reduce their wages.

Negotiations have been ongoing since last month and there appears to be no end in sight. In fact, things are getting worse.

According to L’Equipe, PSG executives asked the players to reduce their wages by a significant percentage during the months of April and May to help offset significant financial losses, which could stretch upwards of €200 million. The request has yet to be accepted and it’s gotten to the point where the players are barely responding to calls from management.

The highest-paid Ligue 1 players all play for PSG 💰

The request isn’t that abnormal. FC Barcelona, Juventus FC, and Real Madrid players have all accepted to go without a portion of their salaries for a period of time as they understand the unique situation we’re all in.

As captain and co-captain, Thiago Silva and Marquinhos are leading the discussions on behalf of the players with club president Nasser Al-Khelaifi and sporting director Leonardo. The report from the French publication indicates that the club is especially irritated with Silva because they believe he is refusing to rally the players to help the club because he’s yet to receive an acceptable contract extension. His current deal expires on June 30, and he’s apparently unwilling to forgo his last few PSG paychecks.

The L’Equipe report ends on a somewhat hopeful note as PSG will not give up on trying to get the players to lower their wages. They hope that a paid vacation from June 1 until the resumption of training, likely on June 22, will be enough to convince them to do the right thing.