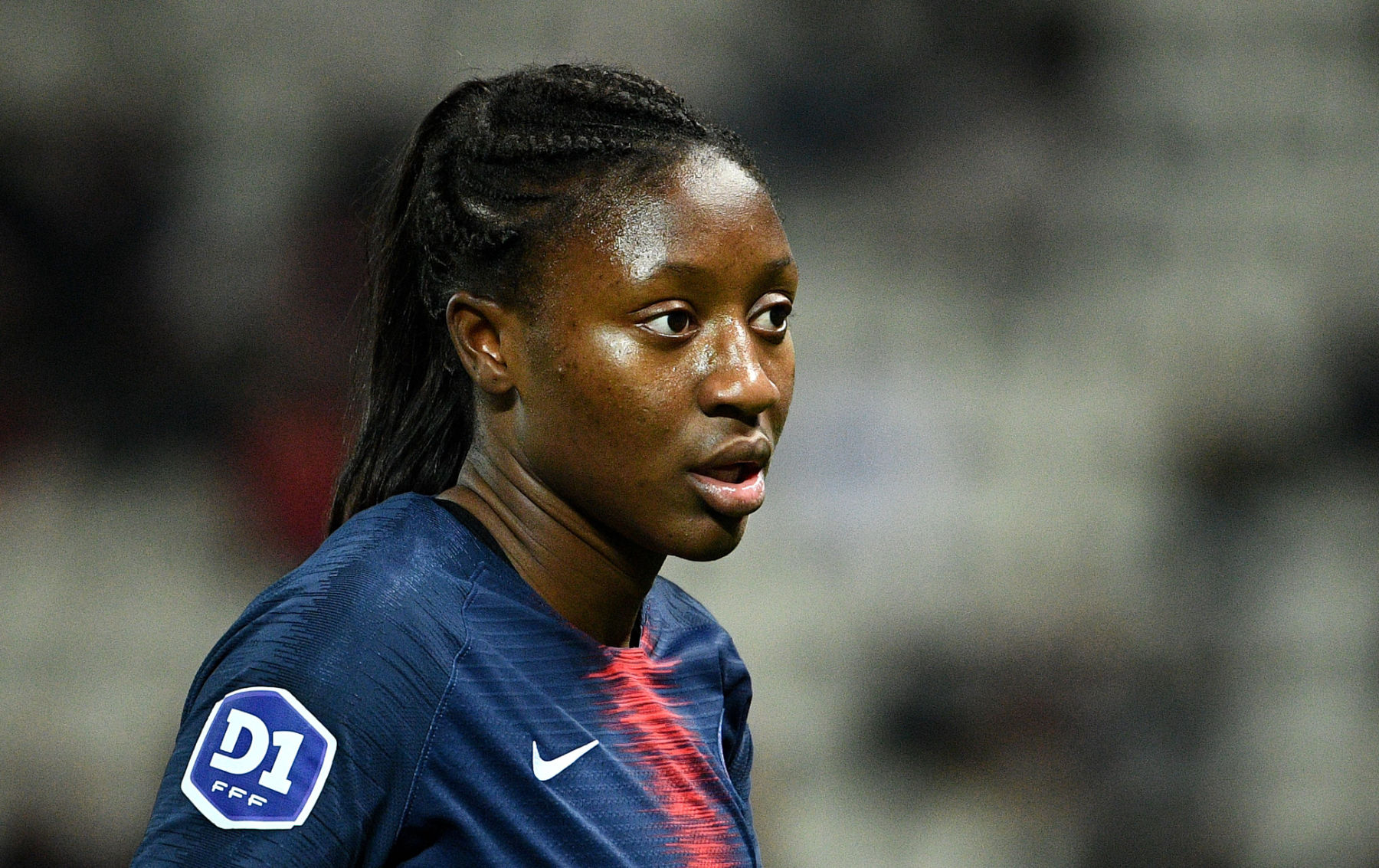 Paris Saint-Germain is about to make history once the contract extension for Kadidiatou Diani becomes official.

According to L’Equipe (via Culture PSG), the capital club will make Diani the highest-paid player in the history of the Féminine squad. When it comes to salary, the French media outlet is reporting that the forward will make an annual salary of €450,000.

Furthermore, she will become the second-highest-paid female player behind Olympique Lyonnais Ada Hegerberg.

Diani had an offer from rivals Lyon; however, the 25-year-old decided to commit to the capital club soon after PSG sporting director, Leonardo, would become a fixture in negotiations to keep the France international.

Leonardo has his hands full, but it’s nice to see that he values that women’s squad as much as the men’s by getting involved in contract talks and not letting a player of Diani’s caliber leave to help strengthen Lyon.

With PSG paying their top performers on the women’s squad, expect the capital club to continue to attract the top talent in women’s soccer as they’re also seeking their first UEFA Women’s Champions League trophy.

‘The Offer Was Not Sufficient From Our Point of View’ – Leonardo Opens up About Real Madrid’s Proposal for Kylian Mbappé
14 September 2021, 21:15