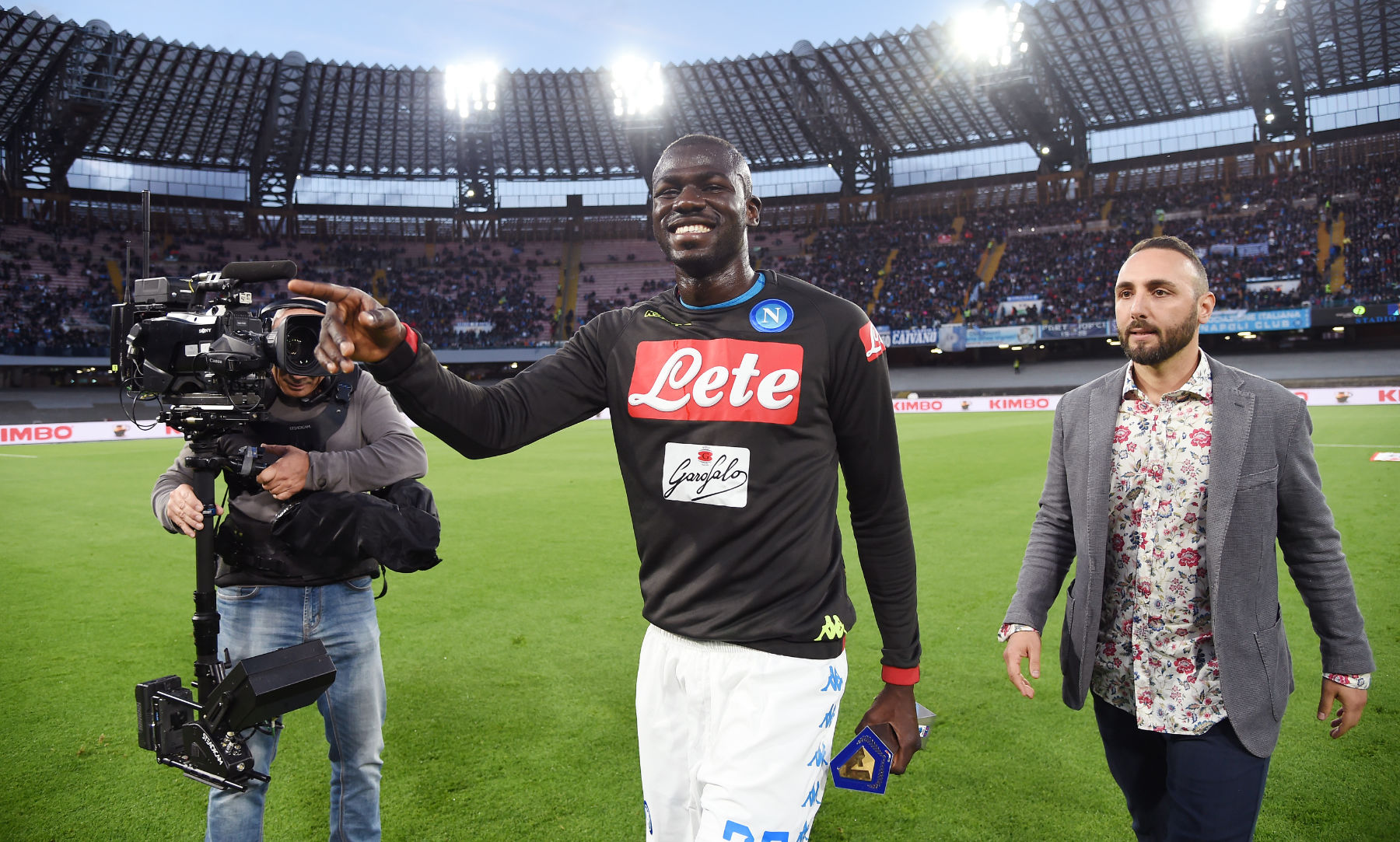 Things between Paris Saint-Germain and Napoli’s Kalidou Koulibaly had cooled in recent weeks and some reports revealed that the club had transitioned to trying to work on an extension for 35-year-old Thiago Silva.

According to Le10Sport, PSG’s offer to Silva does not necessarily meet his expectations, and Leonardo, the club’s sporting director, has decided to keep his options open when it comes to bringing in a new center-back when the transfer window opens up.

The report goes on to indicate that along with Koulibaly, Milan Škriniar (Inter Milan), Alessio Romagnoli (AC Milan), and Dayot Upamecano (RB Leipzig) are all being considered.

Koulibaly is considered Leonardo’s dream recruit though but he’ll face competition from Liverpool FC, Manchester United, and even Newcastle United FC who could soon have a lot more money at their disposal.

PSG may have the upper hand over those clubs as Corriere dello Sport reports that the relationship between PSG and Napoli is strong and that Leonardo would like to sit down with Napoli president Aurelio De Laurentiis to see if he’ll budge off of the €100 million price tag for the Senegal international.

While seeing Silva depart will sting as he’s been a cornerstone of the club for years, bringing in a player of Koulibaly’s stature would be absolutely massive.

ESPN Claims Champions League Will Be Fought Between PSG and Premier League Clubs
13 September 2021, 20:41
Follow Us