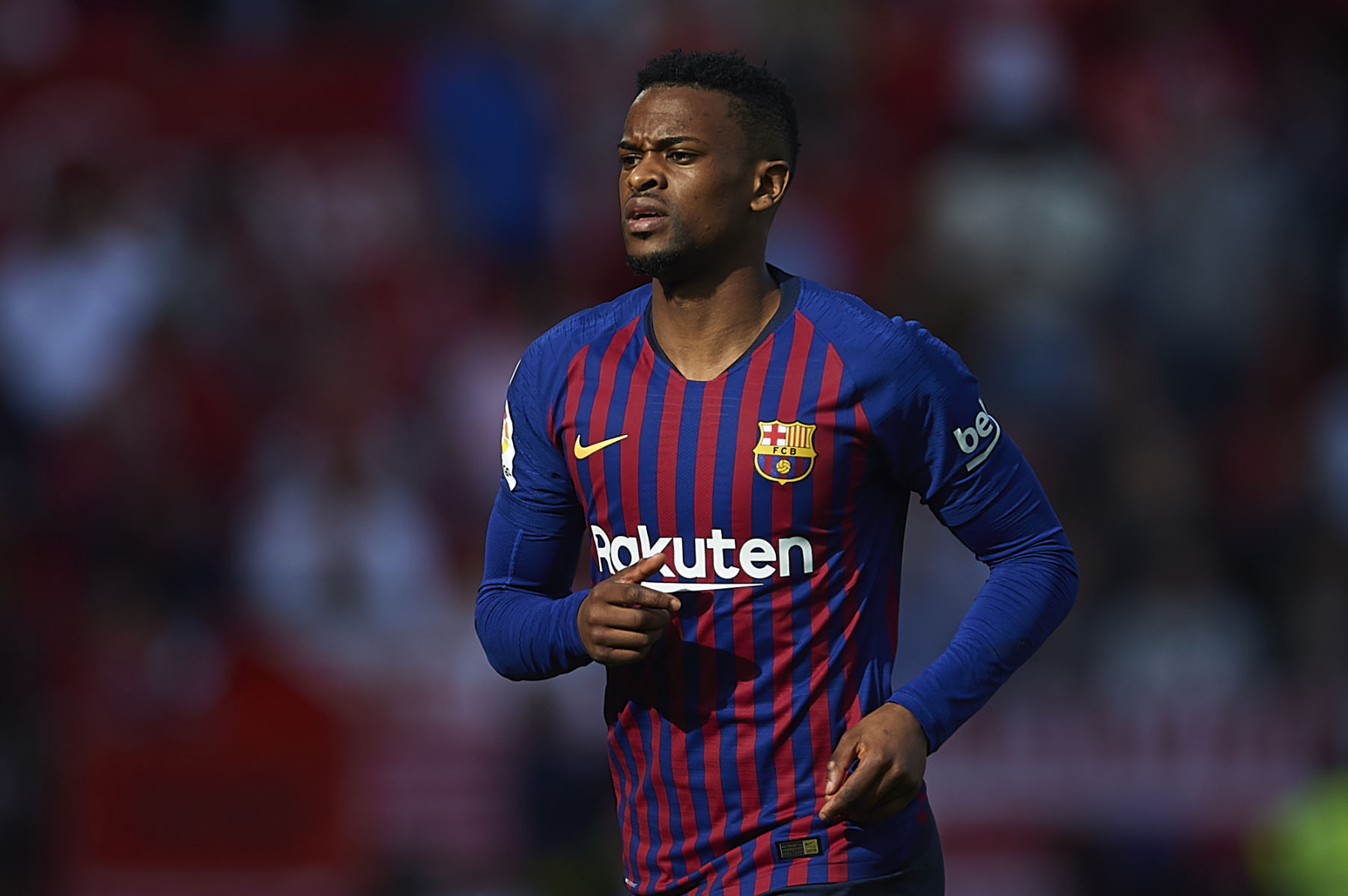 Paris Saint-Germain will have to look elsewhere to fix some of their squad issues as two transfer targets will reportedly be heading elsewhere this offseason.

We know that Leonardo, PSG’s sporting director, has made signing a left-back and a right-back a priority when the transfer window opens and Juventus FC’s Mattia De Sciglio and FC Barcelona’s Nelson Semedo are two names that have come up in recent weeks as potential targets.

However, according to Sport, those two players will be included in a swap deal that will see Semedo go to Juventus and De Sciglio and Miralem Pjanic go to Barcelona. Given the high value of Semedo, the Turin-based club will also pay Barcelona €25 million.

This is certainly a set-back for PSG in their pursuit to bolster the full-back position, but there are plenty of other targets out there. Alex Telles is still my preferred left-back signing and I absolutely love the idea of bringing Ajax’s Sergiño Dest to the French capital.