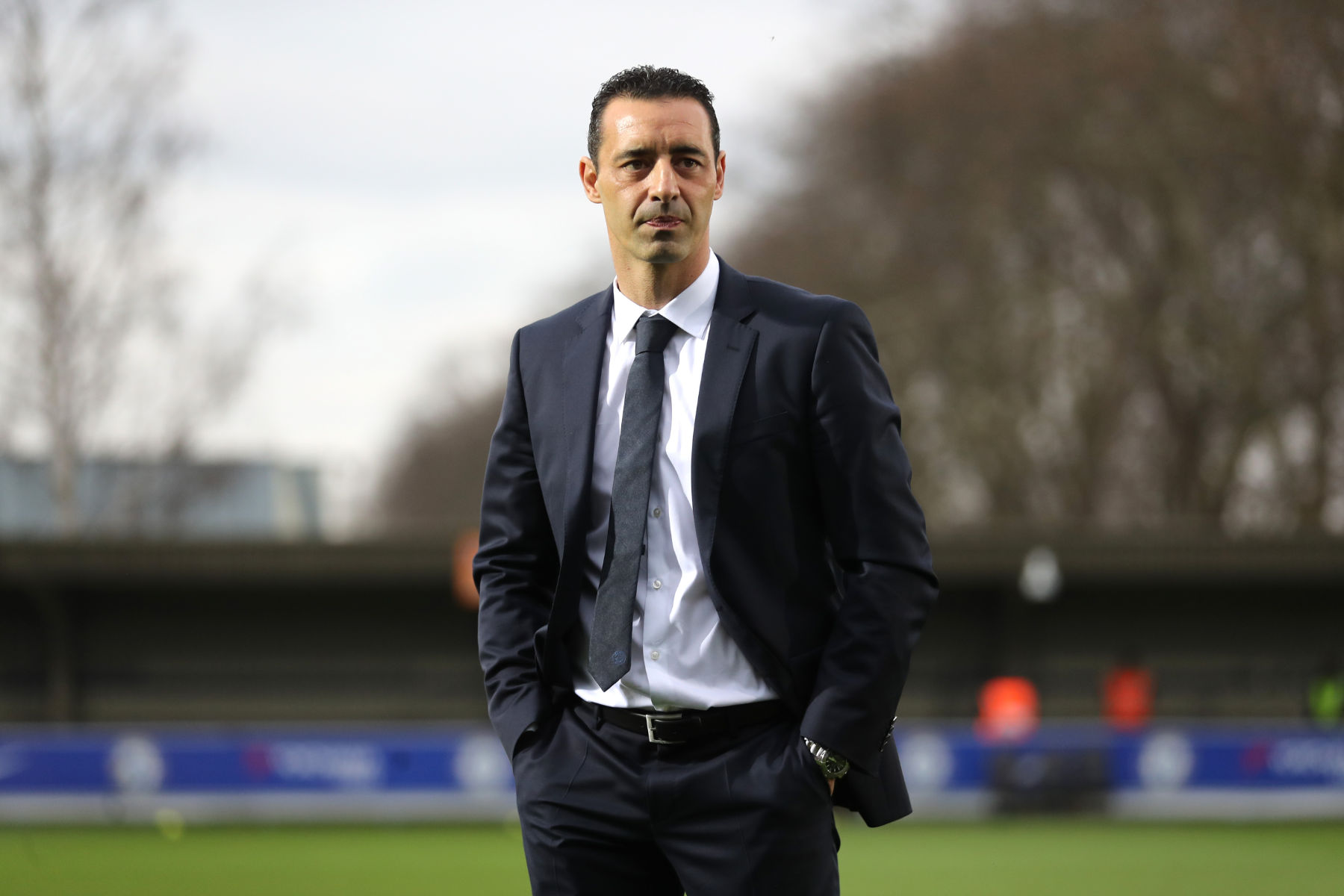 Now that Paris Saint-Germain appears to have three people ready to take over the role of sporting director for the féminine squad and extended the contracts of four key players, the next order of business is to keep the coaching staff intact.

According to L’Equipe (via ParisFans), the capital club is working on extending head coach Olivier Echouafni and his assistant Bernard Mendy, with the announcement of the new contract soon to be made public in the coming days.

“Paris is also working to consolidate the management of its female team. First, it’s about extending the coach’s contract. The lease of Olivier Échouafni, recruited in 2018, expires at the end of June,” L’Equipe reported. “The announcement of the coach’s extension should not delay any longer and could take place in the coming days, once a few details have been settled. The contract of his assistant, Bernard Mendy, much appreciated by the players, is also coming to an end and should logically be renewed.”

Despite their league season being over as a result of the French Football Federation canceling all domestic competition due to the coronavirus, Echouafni and the féminine squad still have the UEFA Women’s Champions League to focus on this summer as the capital club is taking on Arsenal FC in the quarter-finals.

Furthermore, with the potential of additional recruits over the offseason, it’s smart business to have the front office and coaching staff all settled for players to see the structure of the women’s side of the club.