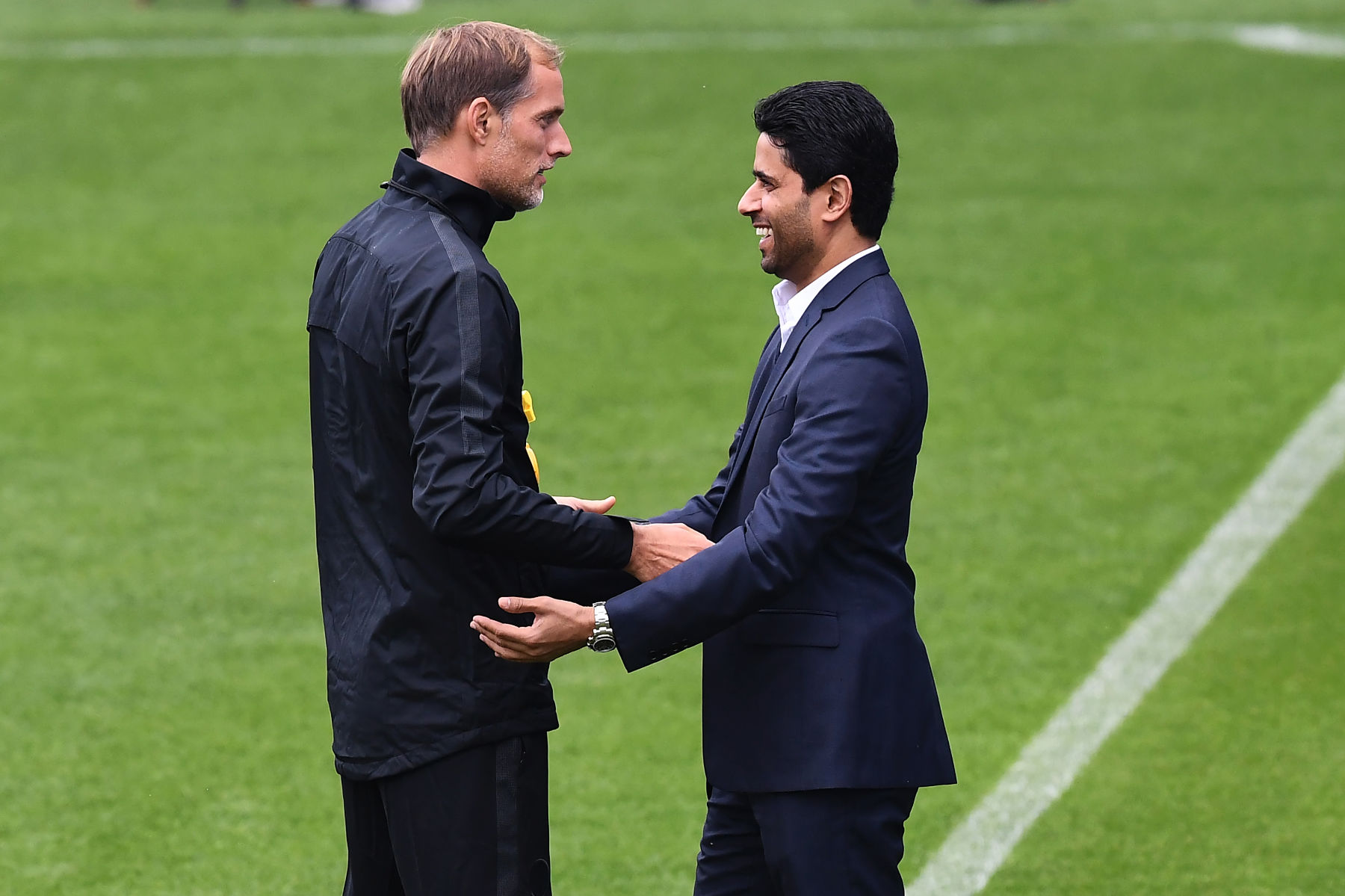 PSG Mercato
Report: PSG President and Manager at Odds Over Transfer Window Strategy
By Eduardo - 25 May 2020, 7:45

With the Ligue 1 season canceled and training unable to resume until late June, the only thing for Leonardo, Paris Saint-Germain sporting director, and manager Thomas Tuchel to do is to start prepping for the summer transfer window.

According to Foot Mercato, there are disagreements that both men are having when it comes to targets.

The first player that Leonardo and Tuchel are at odds with is Thiago Silva. Despite the Brazil international being in his mid-30s, the capital club’s manager believes that the captain still has something left in the tank and would like for Silva to remain in Paris.

Meanwhile, Leonardo doesn’t share the same opinion and would like to monitor the central defense market for a potential replacement.

Another player that will see their contract expire after the 2019-20 season is Eric Maxim Choupo-Moting. However, the French website reports that Leonardo is open to extending the 31-year-old to satisfy one of Tuchel’s requests.

Next on the list of players that brings disagreement is Mauro Icardi. PSG’s sporting director is looking to lower the potential transfer fee for the 27-year-old to make his loan tenure from Inter Milan permanent, but if it were up to Tuchel, the striker would be heading back to Italy.

Once the capital club manager decided not to play Icardi in both games in the Round of 16 of the UEFA Champions League against Borussia Dortmund, it was clear that he had issues with Icardi. It seems that Tuchel isn’t a fan of his striker’s lifestyle and training, as it led to some reported weight gaining according to Foot Mercato.

Finally, the last player that’s causing friction is Alex Telles. Leonardo is pursuing the FC Porto left-back, but it appears the Brazilian isn’t one that piques the interest of Tuchel.

The German manager wants a left-back that is more defensively responsible and a right-back with more of an offensive style to his game. We will see who gets their way over the summer months as the 2020-21 Ligue 1 season begins on August 23.