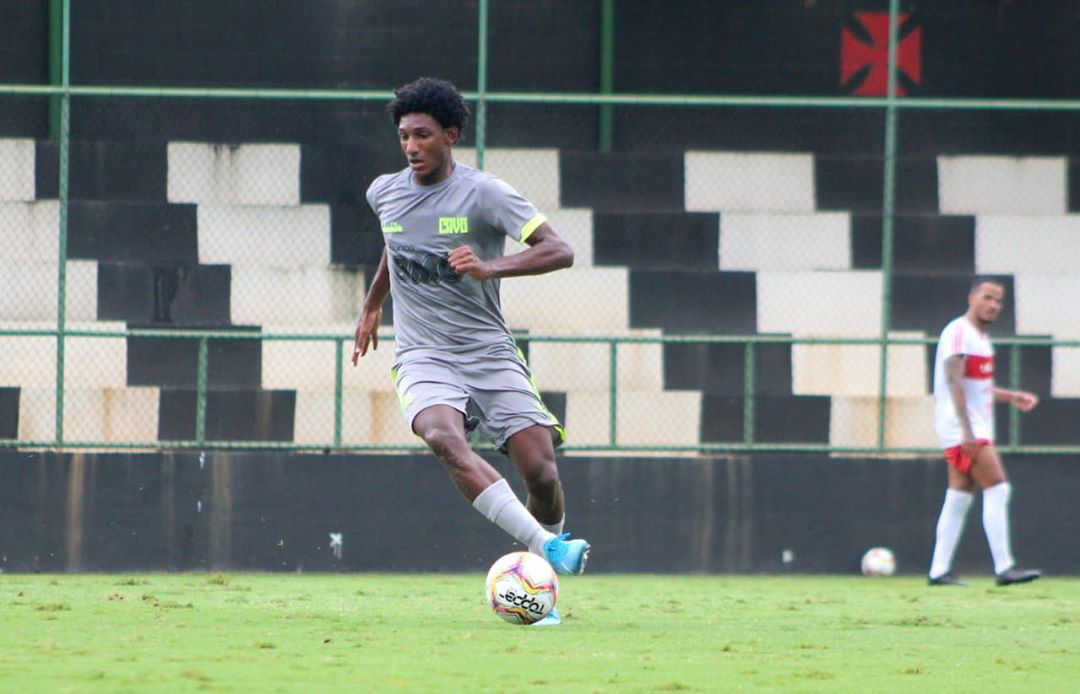 PSG Mercato
Report: PSG Joins Liverpool in Pursuit of Brazilian Teenager Nicknamed the Next Neymar
By Eduardo - 16 May 2020, 17:32

Paris Saint-Germain and the country of Brazil have a long-standing relationship, and it looks as though there might be a new generation heading to the French capital.

According to Foot Mercato, Les Parisiens are in the running to try and lure 17-year-old Talles Magno of CR Vasco da Gama. Last summer, PSG made some moves to attract young talented players with high upside in Mitchell Bakker and Marcin Bulka but neither have the potential of Magno who has been dubbed the “next Neymar.”

Before the coronavirus outbreak, the teenager appeared in 17 matches for Vasco da Gama, scoring two goals and one assist. The Brazilian mainly plays on the left-wing but has experience playing on the right-wing and as a center-forward.

Now PSG isn’t the only club looking to bring the young forward to Europe, other clubs like Liverpool FC, Sevilla FC, Lazio, Bayer Leverkusen, and SL Benfica are hoping to land Magno.

When it comes to the cost, the 17-year-old is under contract until 2022 and has a release clause €50 million. It’s a hefty price to pay for a young player, but if PSG sporting director, Leonardo, is keen on the talent, they’ll pay it.