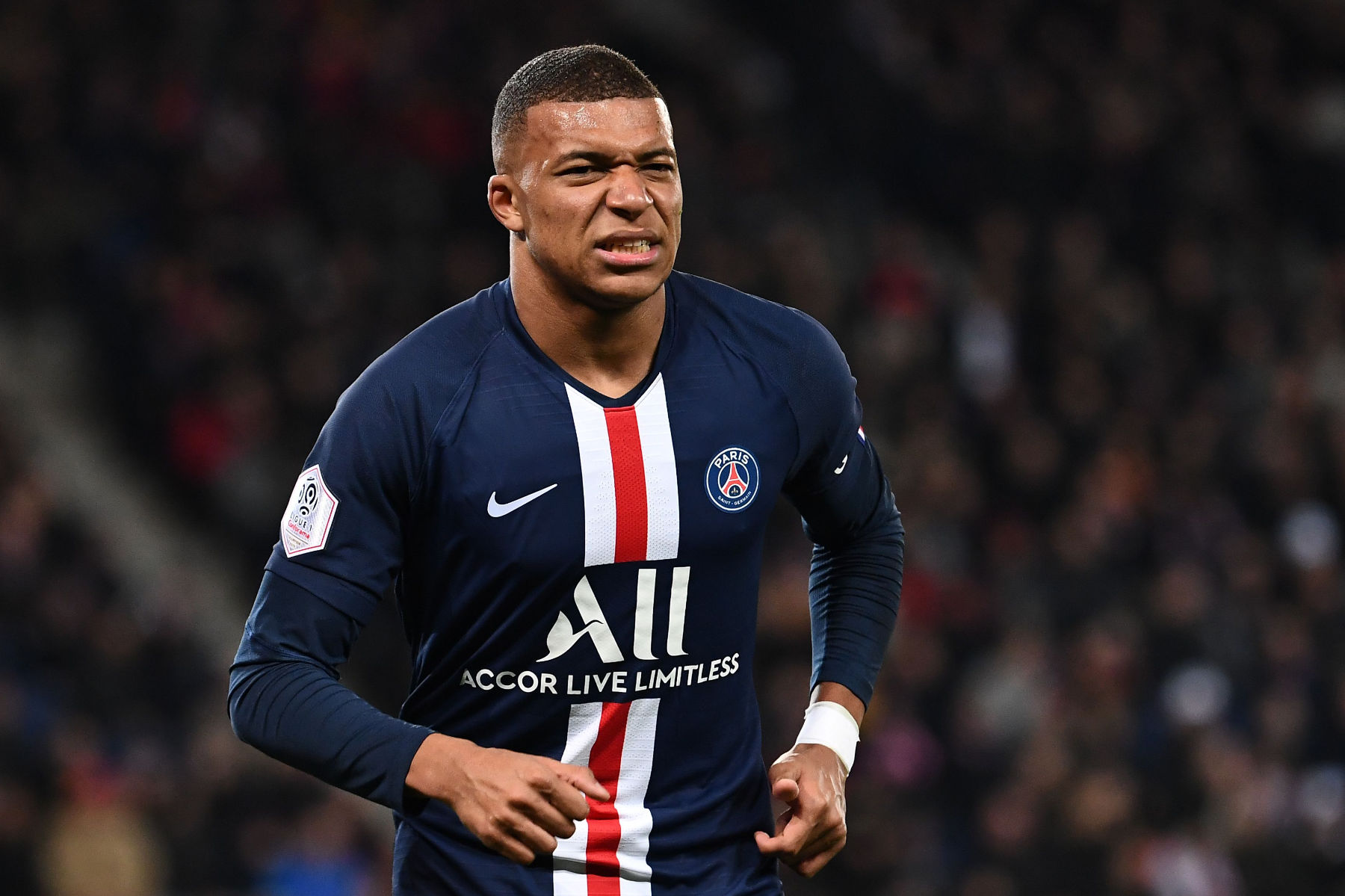 PSG Mercato
Report: Mbappé Demands Real Madrid Release Clause in PSG Contract Extension (Even Though It’s Not Allowed in France)
By Ed - 5 May 2020, 22:11

Most of the reporting that comes from the Spanish press about Kylian Mbappé and Neymar Jr. contains about as many facts as a “news” story about a Bigfoot sighting.

On Tuesday, Diario AS published a story that was impressively bad even for their already low journalistic standards.

Essentially, the report paints this completely fabricated story about Mbappé and Leonardo, Paris Saint-Germain’s sporting director, being at an impasse over a contract extension (current contract expires in 2022) and while the Frenchman is expected to sign a new deal, he will “demand a release clause that will permit him to move to Real Madrid or another of Europe’s most storied clubs.”

Of course, it’s unknown which teams qualify as a “storied club” but who needs details? Also, the author, Marco Ruiz, may be surprised to learn that release clause like the one Mbappé allegedly demanded is actually not allowed in France according to article 202 of the Ligue de Football Professionnel (LFP).

This scheme was trotted out in 2018 by El Pais (via ESPN) as a way Neymar to get out of his contract with PSG but was immediately shut down by the LFP.

“The LFP issues a clear reminder about article 202 of its rule book. Clubs are not allowed to sign contracts that contain release clauses that enable the agreement between both parties (player and club) to be unilaterally terminated.”

“Therefore, with this text in place, Neymar’s contract is unable to contain such a clause. There is no such clause in the player’s contract, which was approved by the LFP’s legal committee.”

I believe Real Madrid desperately wants to sign Mbappé but the reality is no club can afford to sign him right now due to the coronavirus pandemic. The earliest a club could realistically sign the 21-year-old is next summer but that plan only works if Mbappé refuses to sign a contract extension at PSG. There’s also the possibility that the nine-time Ligue 1 champions could keep Mbappé for the duration of his contract and let him leave for free.

My gut tells me that Mbappé wants to stay in Paris past 2022 and will sign a three-year extension that will see him earn as much as Neymar and allow him to continue playing with his friend.

That will give him plenty of time to deliver a UEFA Champions League title while at his hometown club. That’s something Real Madrid can’t offer him.

#TBT
Everyone is talking, but nobody knows…👤
MISS MY TEAM ❤️💙… @PSG_inside pic.twitter.com/OgPHnfXYeZ