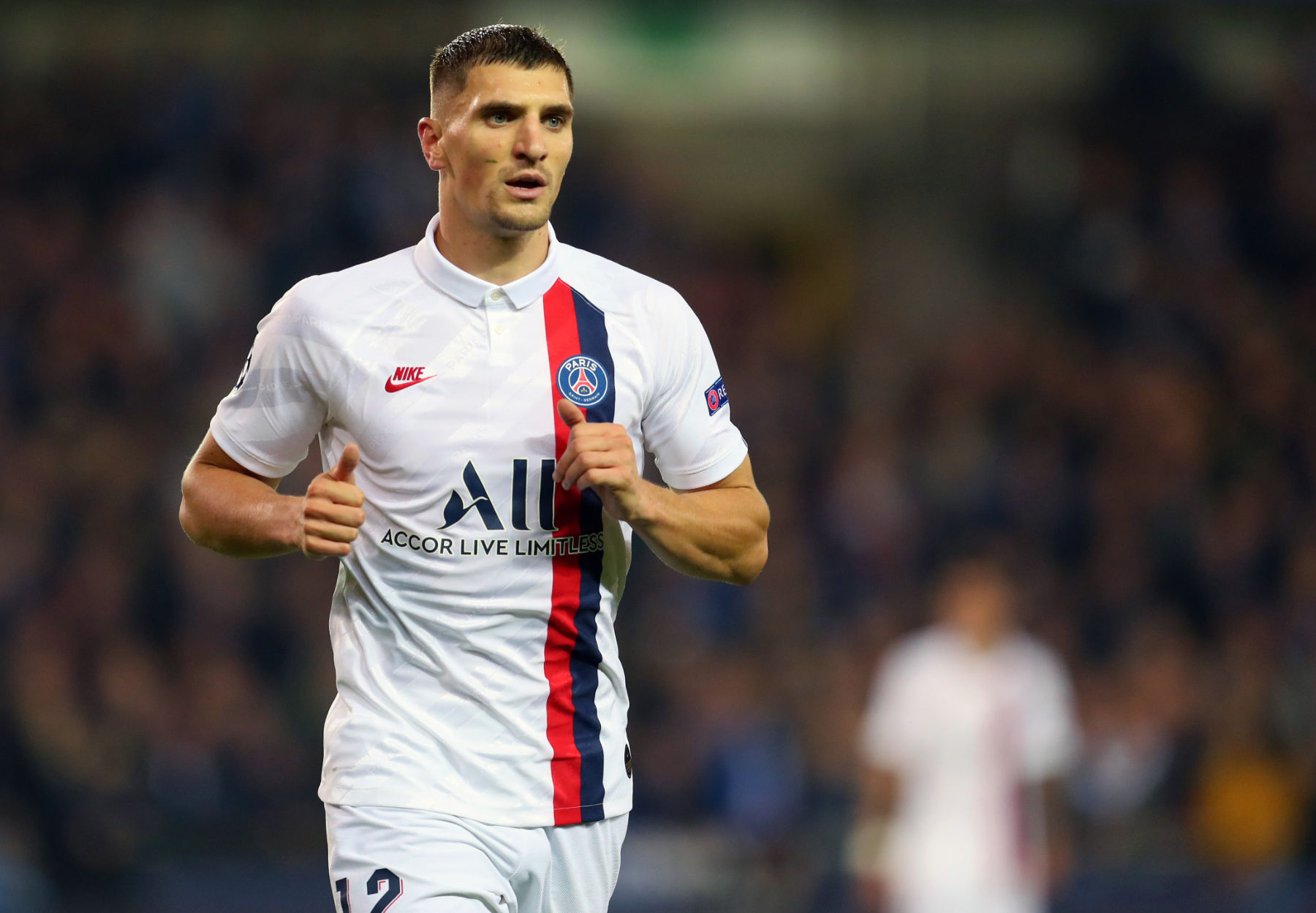 For months, we’ve known that Thomas Meunier wouldn’t likely return for another season at Paris Saint-Germain but few would have predicted that he could potentially land at Liverpool FC.

The Belgium international did not sign the proposed extension from PSG and will be free to leave the French capital when his contract expires on June 30.

It’s been long rumored that Borussia Dortmund was in the lead to sign Meunier on a free transfer with Tottenham Hotspur right behind them.

According to Le10Sport, Kylian Mbappé isn’t the only PSG player Jürgen Klopp is interested in. They report that the Premier League leaders have reached out to Meunier about his interest in backing up Trent Alexander-Arnold.

With the UEFA European Championship rescheduled for next year, it will be interesting to see if Meunier joins Liverpool where playing time will be hard to come by instead of signing for a club like Dortmund.

For PSG, losing Meunier opens up a hole in the squad at the right-back position but several players have already been targeted, including Mattia De Sciglio (Juventus FC), Hans Hateboer (Atalanta), Timothy Castagne (Atalanta), and Ricardo Pereira (Leicester City FC). Of course, Colin Dagba and Thilo Kehrer will remain at PSG and are capable of playing the position.