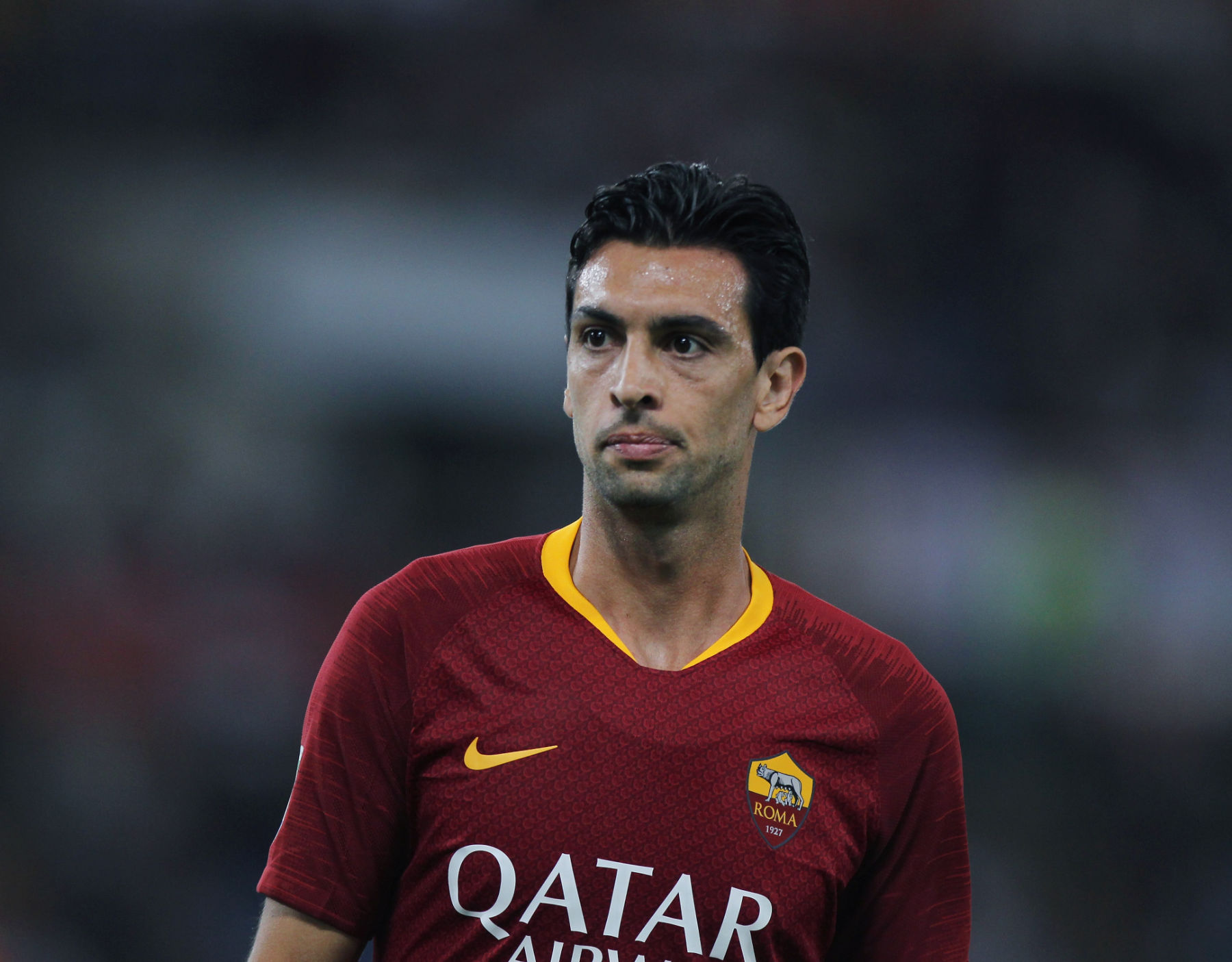 PSG Mercato
Report: Inter Miami and Seattle Sounders Rumored to Be Interested in Former PSG Midfielder
By Eduardo - 20 May 2020, 15:14

Javier Pastore left Paris Saint-Germain in 2018 for AS Roma but supporters still have a soft spot for him regardless of where he plays.

The 30-year-old was the first significant signing of Qatar Sports Investment in 2011 after taking over the capital club. Pastore isn’t at the level of Neymar Jr. or Kylian Mbappé; however, the Argentine represented the start of an ambitious project.

With all that said, it seems that Pastore’s time in Europe could be coming to an end soon even if he’s under contract with Roma until 2023.

According to Foot Mercato, El Flaco is linked to a possible move to Major League Soccer with two clubs, Inter Miami and Seattle Sounders, showing the most interest.

The link with Inter Miami makes sense because of the ownership group, which includes David Beckham. The former England international was teammates with Pastore in Paris briefly and the two could reunite to help lay the foundation of the expansion club.

There’s not as obvious of a connection with Seattle Sounders but the team is consistently one of the best in the league. If the rumor is true, Pastore will have to decide between beautiful weather and player for Beckham, or, lots of rain and potential trophies.

Regardless of where he ends up, if Pastore comes to MLS, then PSG fans in America should flock to his games and support one of the most talented players to take the pitch at the Parc des Princes.