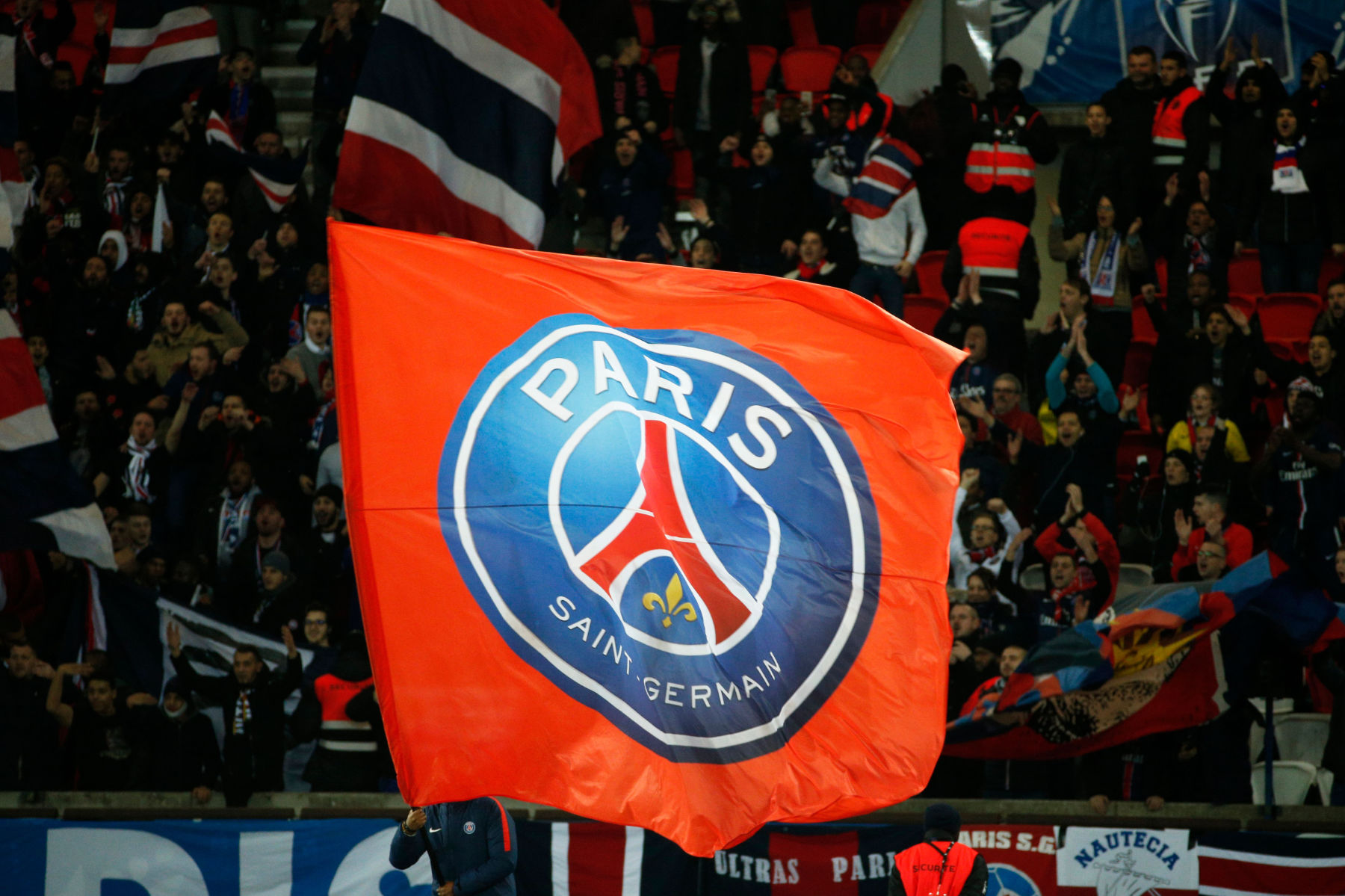 The French Football Federation (FFF) decided to pull the plug on the 2019-20 Ligue 1 season after French Prime Minister, Edouard Philippe, said that no sporting events would be held in the country until September due to the coronavirus pandemic.

However, there was not date tied to these potential locations, until now.

According to Le Parisien, the league cup final between Paris Saint-Germain and Olympique Lyonnais will take place on August 1. Meanwhile, the French Cup final between PSG and AS Saint-Étienne will be played the following week on August 8.

With the capital club unable to train until late June, they’ll be busy over the summer months with two final matches on back-to-back weeks and trying to finish the UEFA Champions League knockout stages.