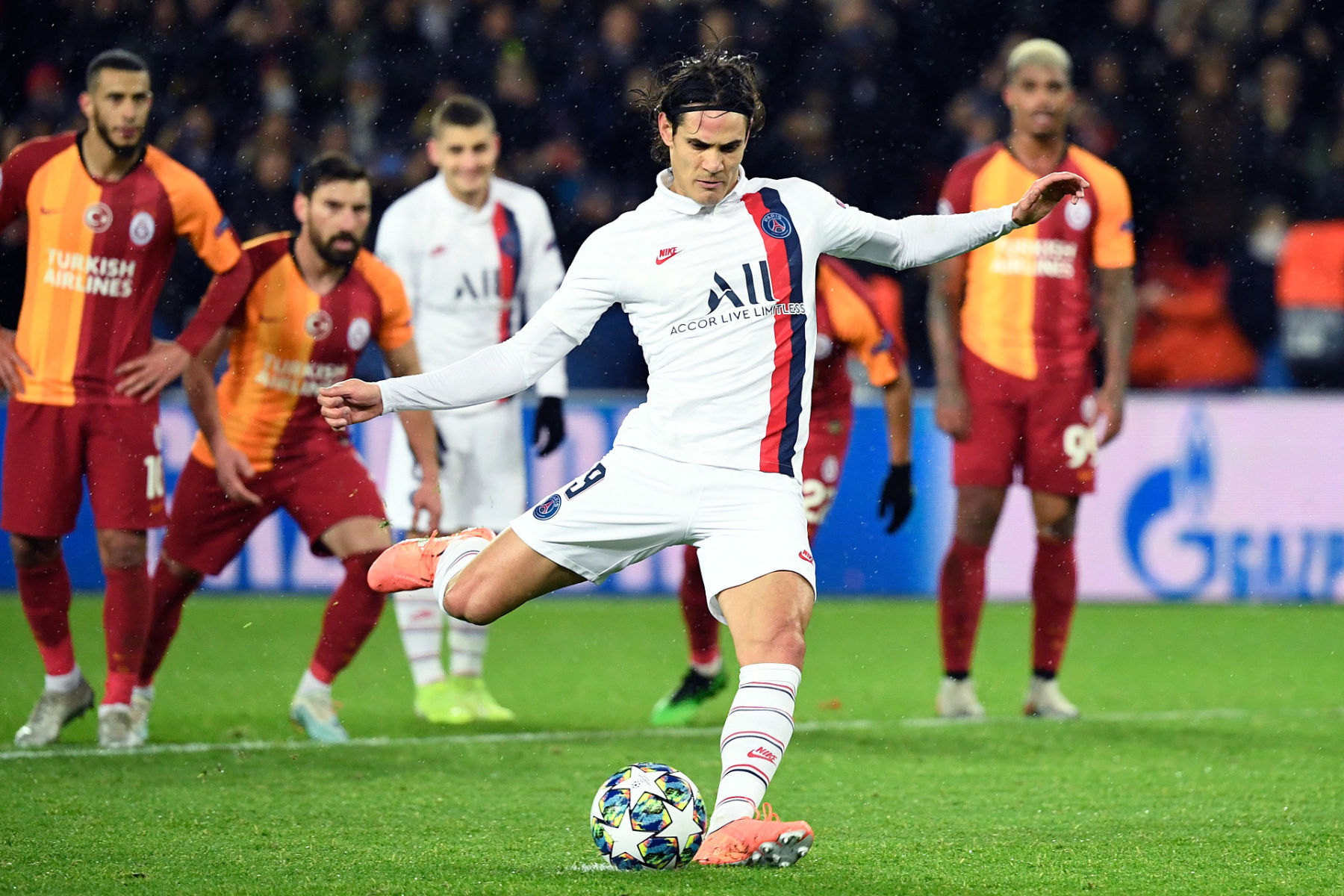 After nearly being out the door over the winter transfer window when his move to Atlético Madrid fell through, Edinson Cavani is in talks with Paris Saint-Germain over a possible extension.

With the potential of Mauro Icardi usurping the Urugyuan for the starting striker position, the 33-year-old needs to realize that if he is to remain with Les Parisiens, it will likely be in a backup role.

As Cavani transitions to being the number two guy on the depth chart, it will mean a decrease in money. El Matador is willing to take a 40 percent salary reduction according to Messaoud Benterki of L’Equipe, who also tweeted that the Uruguayan is looking for a two-year deal.

On his current deal, which expires after the 2019-20 season, Cavani earns a salary of €1.3 million monthly and makes him the fourth highest-paid player on PSG. Reducing nearly half of his salary will see the club’s all-time leading goal scorer make between €600,000 and €650,000.

Money might be the issue, but the second year that Cavani is looking for could provide a sticking point in negotiations as PSG might not want to have a striker who will be 35-year-old once the contract expires.