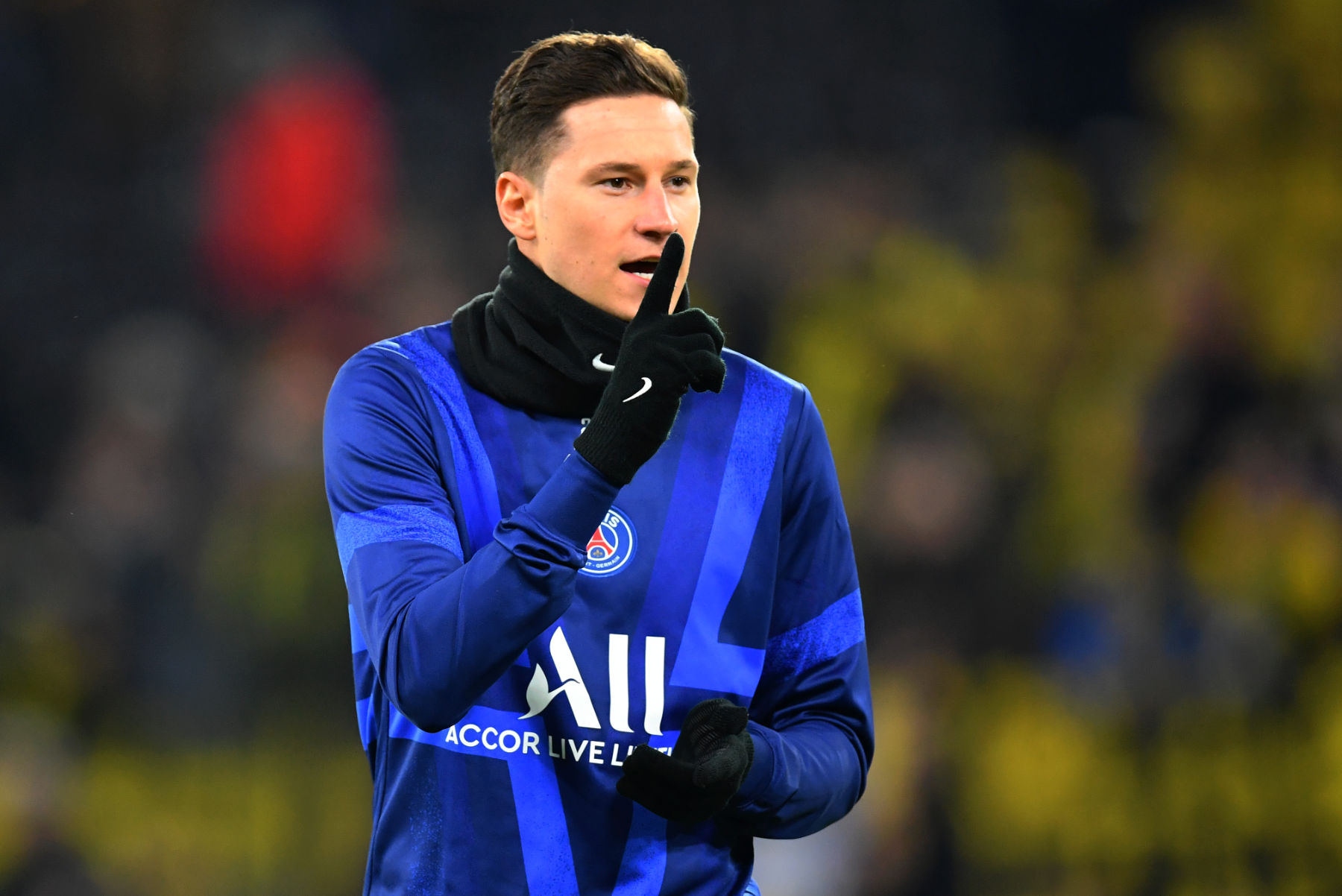 The coronavirus crisis will no doubt have an impact on the upcoming transfer window. Clubs around Europe have been heavily impacted financially due to the shutdown of football and thus, will be more conservative when it comes to signing players.

Even with seemingly unlimited resources, Paris Saint-Germain expects colossal losses, which is troubling considering the amount of business that needs to be done before next season starts.

Several players, including Edinson Cavani, Thiago Silva, Thomas Meunier, Layvin Kurzawa, and Eric Maxim Choupo-Moting are all on expiring contracts. Mauro Icardi could return to Inter Milan at the end of his loan with PSG and Tanguy Kouassi and Adil Aouchiche have yet to sign a professional contract with the club and could depart as well.

That’s a lot of players that Leonardo, PSG’s sporting director, may have to replace. Now, some of those players will be retained but the majority will not. Add them to Leonardo’s wishlist for the transfer window and there’s a lot of business that must get done.

With many players leaving on free transfers, that means PSG won’t receive a transfer fee. Given the fact that the club is expecting to lose millions, it would be beneficial for PSG to sell a couple of players to raise funds and make more room in the squad for new talent.

According to Le10Sport, two players that Leonardo has identified for an early exit are Julian Draxler and Ander Herrera. The German has rarely played this season and should command a decent transfer fee. Herrera signed from Manchester United last summer on a free transfer but spent most of the season injured. He also recently stated that he never really wanted to leave Old Trafford in the first place. Selling a 30-year-old coming off an injury-riddled season will be a difficult task.

PSG supporters won’t lose too much sleep if either or both of those players leave the Parc des Princes this summer especially if Leonardo is able to work his magic and bring in players like Kevin De Bruyne, N’Golo Kante, or Wilfred Ndidi.