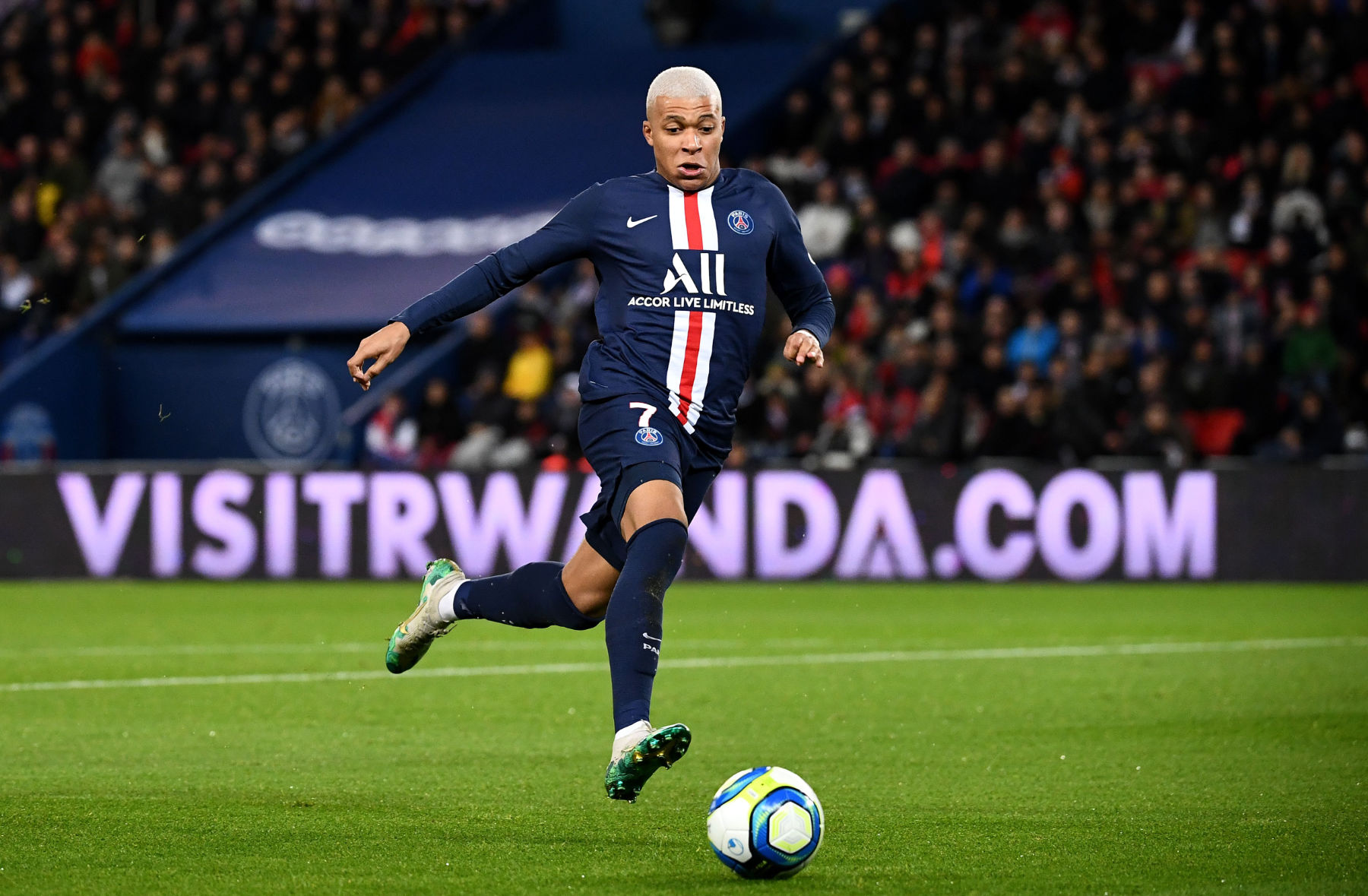 Kylian Mbappé is the ultimate weapon and on December 21, against Amiens SC at the Parc des Princes, the Frenchman displayed his world-class speed, a new hair color, and confidence as he scored with a lovely little chip. The play started all the way back on PSG’s end of the pitch and it only took three passes to spring Mbappé free. PSG went on to win the last match before the winter break 4-1.