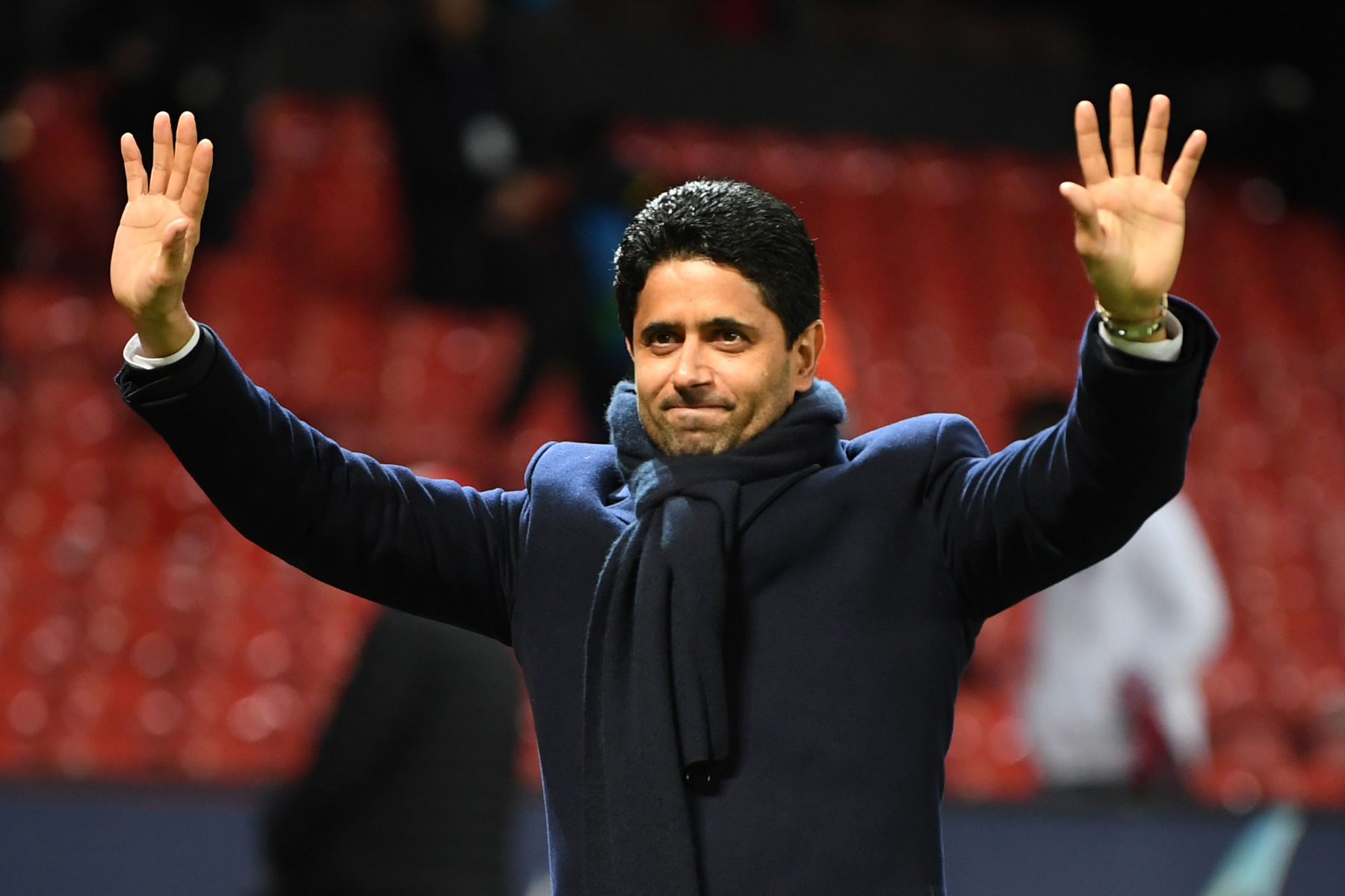 Paris Saint-Germain would have preferred to play out the remainder of the season to claim their ninth Ligue 1 title but that just wasn’t possible due to the coronavirus and they were awarded the trophy on Thursday after the final table was set using a points-per-match method.

The title does bring the capital club closer to drawing level with Olympique de Marseille and AS Saint-Étienne with the most Ligue 1 championships in France (10).

Once the news was made official, PSG president Nasser Al-Khelaifi took the opportunity to put the spotlight back on those who have been working tirelessly while football around Europe has been suspended.

“We would like to dedicate this 2019-20 Ligue 1 title to healthcare staff and to all the everyday heroes on the front lines whose commitment and self-sacrifice over many weeks have earned our deepest admiration.”

Al-Khelaifi continued by backing the French government’s decision to end the season.

“We understand, respect, and support the decisions taken by the French Government to end the championship. Health, as the government has always said, must be everyone’s priority.”

Unfortunately, not everyone is thrilled with the decision to not play out the rest of the season with Olympique Lyonnais missing out on the UEFA Champions League and Amiens SC being relegated to Ligue 2.

Lyon President Aulas sets out his case following league decision to end 2019/20 season, potentially leaving OL out of European football for the first time since 1996:

"We are going to seek damages worth dozens of millions of Euros."https://t.co/65ph7nYwUb

OFFICIAL: Amiens confirm that they intend to launch proceedings after their premature relegation from Ligue 1. #ASC https://t.co/5RZQbSTrpQ